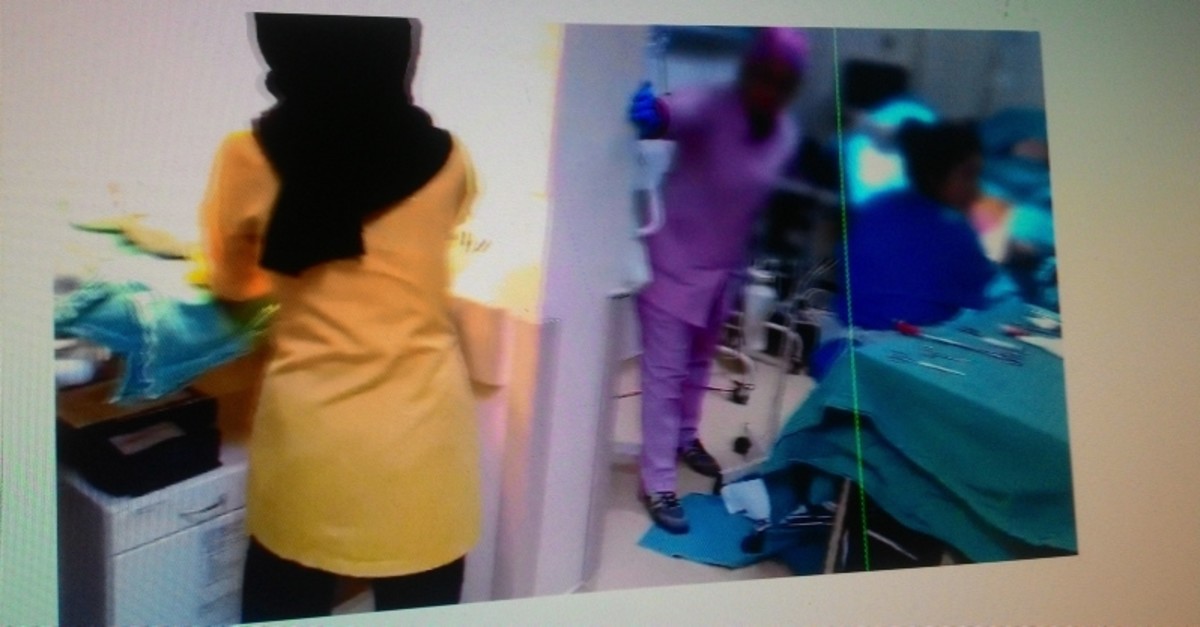 The footage was taken in a private hospital in Malatya showing doctors taking care of the baby while everything present in the room was shaking and falling because of strong seismic waves.

"The woman was giving birth during the earthquake. I could not just leave them. I tried to keep everyone calm for the sake of the baby and the mother. Fortunately, both of them are in good health now," said one of the doctors who delivered the baby.

At least 35 people were killed and 1,607 others injured after the massive earthquake rocked the eastern Turkish province of Elazığ Friday evening.