Anti-depressant use high in Turkey but lower than in Europe 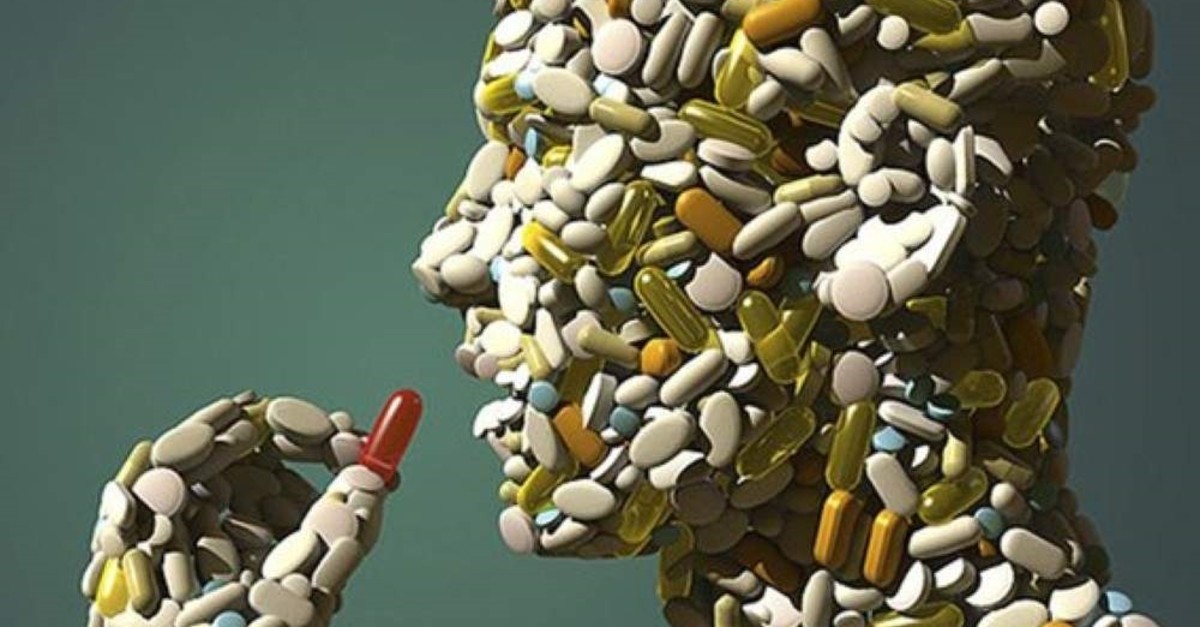 Sales of anti-depressant drugs in Turkey rose in recent years, according to statistics from the Health Ministry. However, the country is far behind European countries, where consumption of these drugs is considerably higher, such as in Iceland where the daily dosage in 2018 was 145 per 1,000 people.

The ministry's Health Statistics Yearbook for 2018, the latest available data, shows 308 million boxes of drugs to treat nervous system disorders were sold in Turkey that year. It shows a significant increase compared with 2013, when only 258 million boxes were sold. The figure is only slightly higher than in 2017, the year 298 million boxes were sold. Drugs to treat nervous system disorders were the third most-sold medications in 2018. Overall, there has been a 19% increase in the sale of these drugs between 2013 and 2018.

The World Health Organization (WHO) says an estimated 300 million people suffer from depression, and there are known links between a patient's physical and mental health. Depression is different from usual mood fluctuations and short-lived emotional responses to challenges in everyday life. Especially when long-lasting and with moderate or severe intensity, depression may become a serious health condition. It can cause the affected person to suffer greatly and function poorly at work, at school and in the family. At its worst, depression can lead to suicide. Depression results from a complex interaction of social, psychological and biological factors. People who have gone through adverse life events – such as unemployment, bereavement and psychological trauma – are more likely to develop depression. Depression can, in turn, lead to more stress and dysfunction and worsen the affected person's life situation and depression itself. There are interrelationships between depression and physical health. For example, cardiovascular disease can lead to depression and vice versa.

According to another recent Ministry of Health report, some 9 million people in Turkey consult doctors for mental illnesses.