Daily Sabah chosen as 'Best Foreign-Language Newspaper' of the year 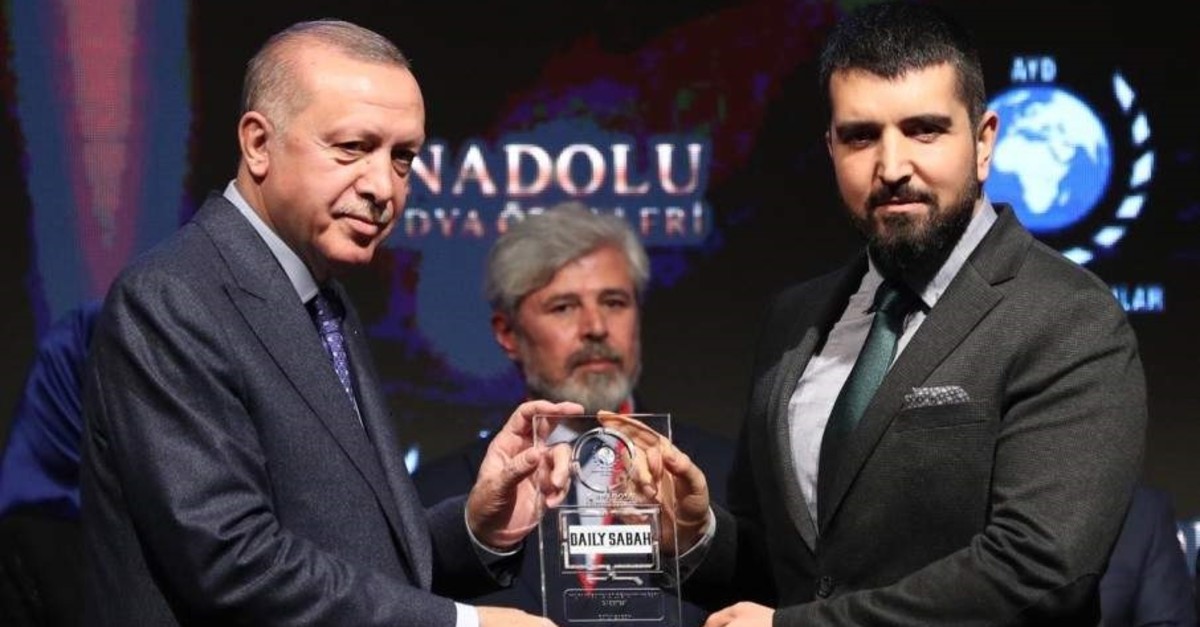 The AYD also awarded professor Burhanettin Duran, a columnist for Daily Sabah and general coordinator for the prominent Foundation for Political, Economic and Social Research (SETA) think tank, as "Columnist of the Year."