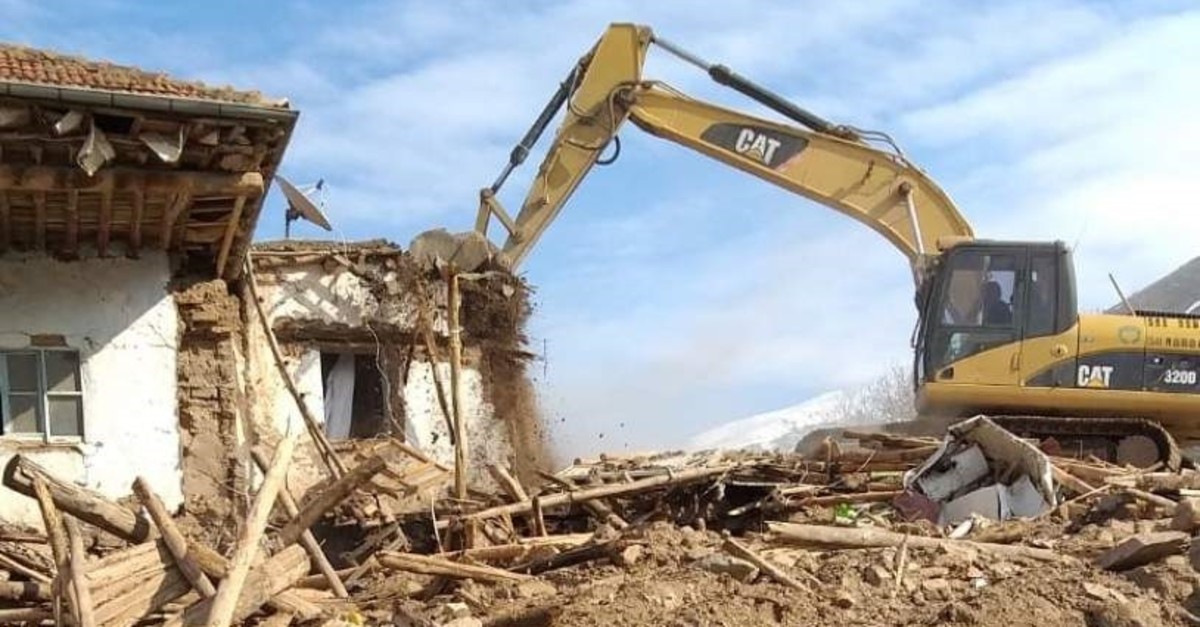 After last month's deadly earthquake that struck the eastern cities of Elazığ and Malatya, Turkey has begun to consider major changes in cities' designs to prevent a future disaster. Sturdier buildings with fewer floors will be built in the disaster zone, authorities recently announced.

Speaking to reporters on Monday, President Recep Tayyip Erdoğan said there were more than 10,000 heavily damaged buildings in the area and they had to "rebuild them but better."

"You cannot build apartment buildings with six floors. We want buildings there to have three floors at most, just like [the housing authority] did in Sakarya," referring to the northwestern city which sustained a 7.4 magnitude earthquake in 1999.

The president said the government also planned to construct one-floor houses in rural areas affected by the earthquakes which will be adjacent to stables for livestock. He said officials with the Ministry of Environment and Urban Planning were currently examining the situation in the disaster zone and will start reconstruction after the completion of a land survey of the area.