Happily ever after in Turkey? Data shows no more 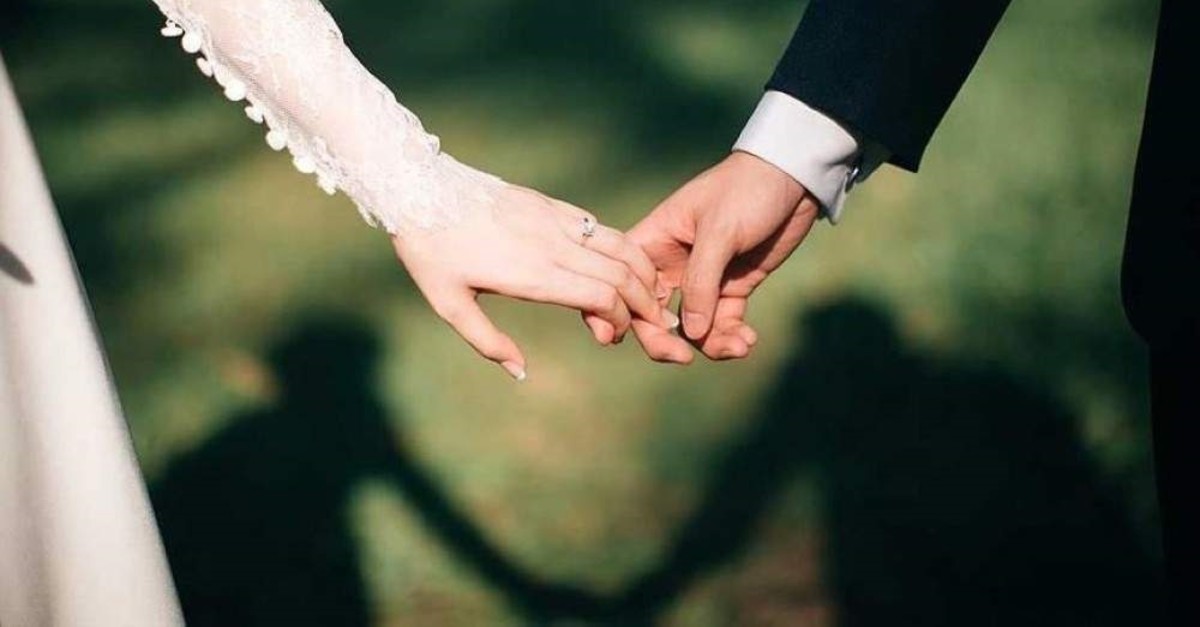 M.G., a 43-year-old woman living in Turkey's Aegean city of İzmir, left her husband after 11 years of marriage. "When I found out my husband was cheating on me with another woman, I told him I no longer wanted to live with him. I was a housewife with two children at the time," she told Anadolu Agency, asking not to be named. She joined a growing number of people in Turkey who have chosen to end an unhappy marriage rejecting deeply ingrained societal norms that attach great importance to marriage as an institution.

Divorce rates in the country increased by 10.9% between 2017 and 2018 with 142,448 couples getting divorced, according to Turkey's statistical authority.

For M.G., the decision was a leap of faith. "My children were too young; my youngest son was in elementary school and oldest one was in middle school. I was scared I would have health problems or would not get child support," she said.

Özge Unal, a clinical psychologist and family counselor, told Anadolu Agency that divorces are driven largely by the increasing usage of social media, less dependency on men, normalization of the concept of divorce and a trend of older parenthood. The Turkish Statistical Institute (TurkStat) data reveals that divorces mainly take place in the first five years of the marriage. Ünal went on to say that relationships have three main periods. The first is the flirting period when couples are more compatible, followed by the period of marriage when they come to terms with reality. The third period is the phase of becoming a family and having children, Unal said, which involves many twists and turns in the road. "Unfortunately, clashes occur in relationships that cannot make the transition from flirting to marriage," she said. Ünal said newlyweds sometimes rush to have children to fix their cracked relationship, a move that exacerbates the problems in a couple's journey.

While cheating has long been the key culprit for divorce, Ünal said it recently has become much easier to cheat with the advent of social media. "It is easy to cheat nowadays because it is much more simple to meet someone through social media and also because a physical interaction with that person is not there, it does not give a sense of cheating," she said. Ünal said cheating indicates something missing in a couple's relationship. "If your stomach is full, you wouldn't eat like you haven't eaten for days, right? Hence, there must be a reason why couples do not feel full and something else feels more appealing." "This usually happens if the flirting spirit is not there any longer, if conversations do not roll like they used to, or they lost their tolerance for each other," she said.

TurkStat shows the crude divorce rates in Turkey are overwhelmingly higher in the western part of the country; with İzmir leading in 2018 at 2.79 per 1,000 people. This is also the part of the country that is more cosmopolitan and urban.

M.G. is now working as a cleaner in a government office. She is living life on her own terms, she said, and is supporting her children. "I am proud and grateful of the life I have built for myself and my children," she said.
RELATED TOPICS