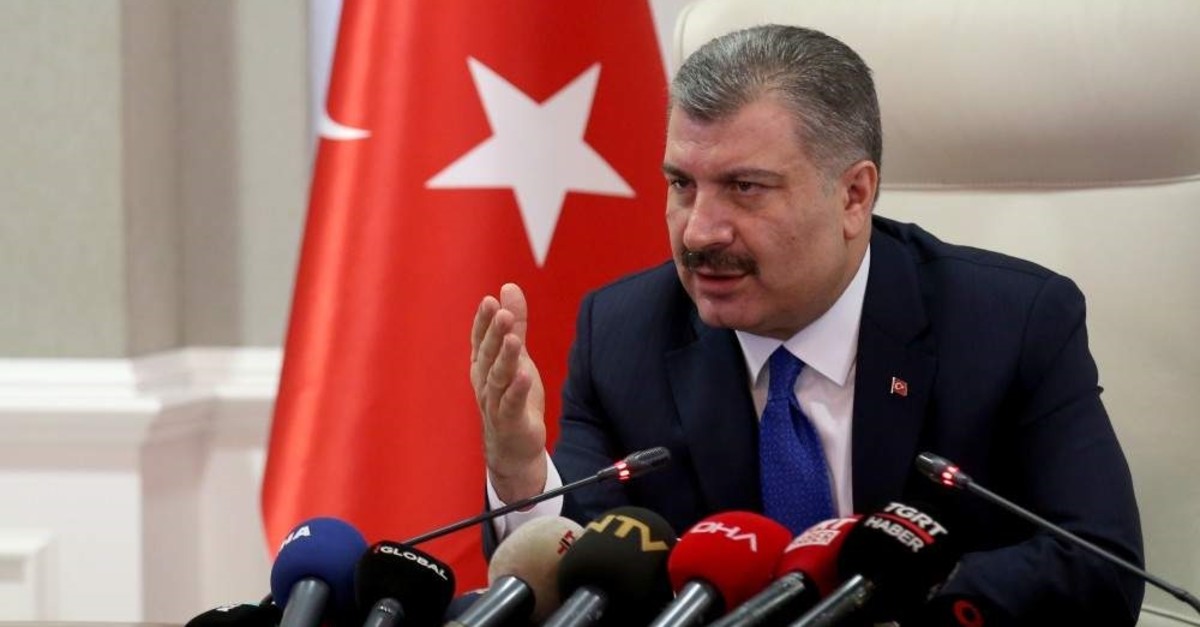 "During such global problems, and even in local disasters, countries with various capabilities show unity and solidarity in the proportion of their own capabilities without waiting for an invitation or call for help," Koca said in a statement.

Stressing the importance of the common fight against such diseases, Koca said it needs to be conducted not only for self-protection but also with humanitarian motives. The minister said his country is ready to share its "capacity and experience" with China. "We would like to state that the Republic of Turkey and the people of Turkey stand by the people of China in these challenging days as a confirmation of our friendly feelings," he added.

The death toll from coronavirus – the epidemic that originated from Wuhan last December – has risen to 425, with more than 20,000 confirmed cases. Besides China, the virus has spread to more than 20 countries, including the U.S., the U.K., Singapore, France, Russia, Spain and India. Many nations have evacuated their citizens from Wuhan and other affected areas of China, placing them in isolated medical care. The World Health Organization (WHO) has declared the outbreak an international emergency.