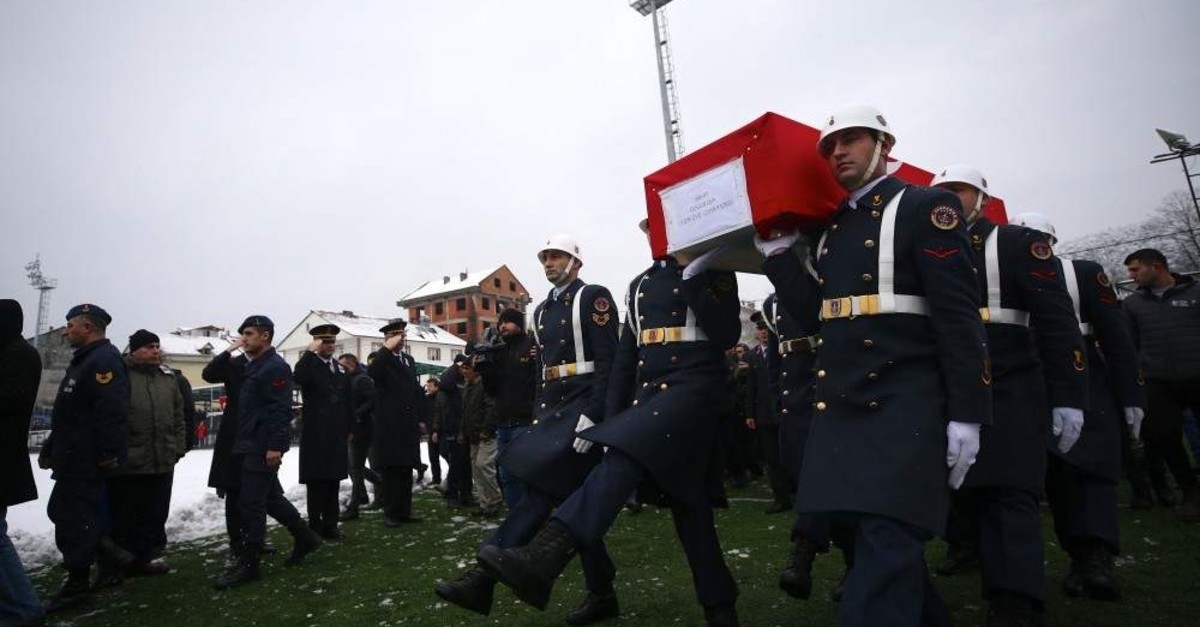 Heavy snowfall and a blizzard hampered efforts to find the last missing person from Wednesday's avalanche in eastern Turkey. Efforts to find firefighter Mehmetcan Taşdemir were paused shortly Friday morning due to the weather but have since resumed.

Forty-one people were killed in two avalanches Tuesday and Wednesday on a road connecting the eastern province of Van to its Bahçesaray district. The second avalanche claimed the lives of 36 people from search and rescue crews dispatched to the area to search for the passengers of a minibus buried under piles of snow from the first avalanche.

The Interior Ministry announced Friday that three inspectors from the ministry were assigned to investigate the two disasters.

Avalanches are quite common in eastern and southeastern Turkey, which has a harsh climate in winters. At least 1,997 avalanches occurred across Turkey in more than 100 years. The worst year was in 1992 when 443 people died in separate incidents.