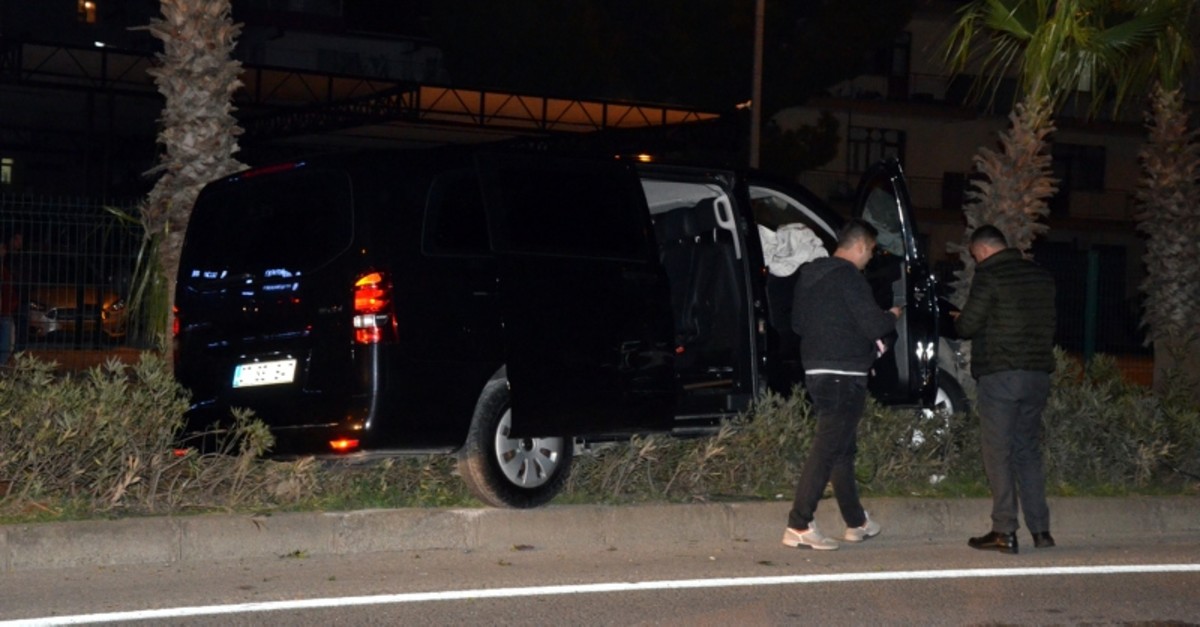 Three former mayors of the ruling Justice and Development Party (AK Party) were injured in a traffic accident in Antalya’s Serik district on Sunday.

According to sources, Türel and Yılmaz received ambulatory medical treatment and are doing well. Özhaseki is still receiving medical care.