Delivery man sentenced for spitting on pizza in Turkey 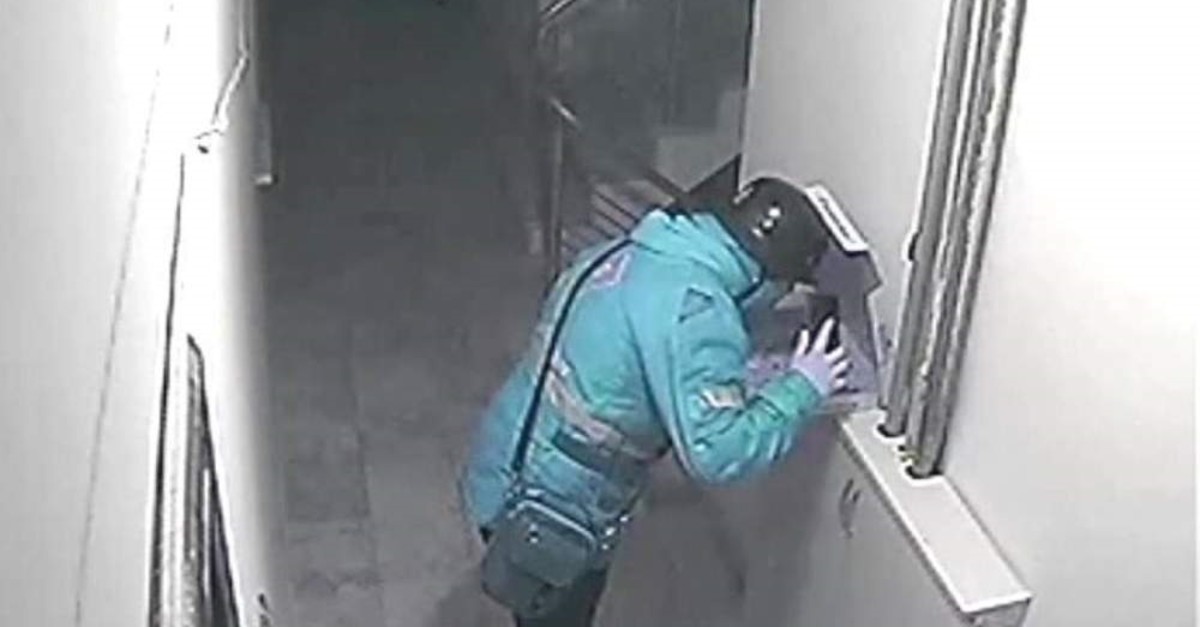 A court in the western city of Eskişehir sentenced a 22-year-old pizza delivery man to two years and six months in prison on Tuesday for spitting on the pizza of a customer. Burak S. was caught on security camera three years ago, opening the pizza box and spitting on it before handing it to customer Hüseyin Alyüz.

Prosecutors had asked for 18 years in prison for the defendant, an unusually long sentence for such a crime. He was charged with damaging property and spoiling food to endanger the health of an individual. He rejected the accusation in the last hearing. The defendant, as well as the plaintiff can appeal the sentence now, and he will serve time if a higher court upholds the verdict.

Speaking to reporters after the final hearing, Alyüz said the sentence was "not sufficient." "This is not something that only happened to me. I heard other people suffered from such an abuse (of food)," he said. He added this was "some form of terrorism" and pizza companies developed new methods to deliver food after the incident, including better-sealed boxes. "We are talking about coronavirus nowadays. You can be infected from someone else's spit," said Alyüz, who claimed he has not eaten pizza since the incident.