Pegasus Airlines pilot passes out before landing in Istanbul 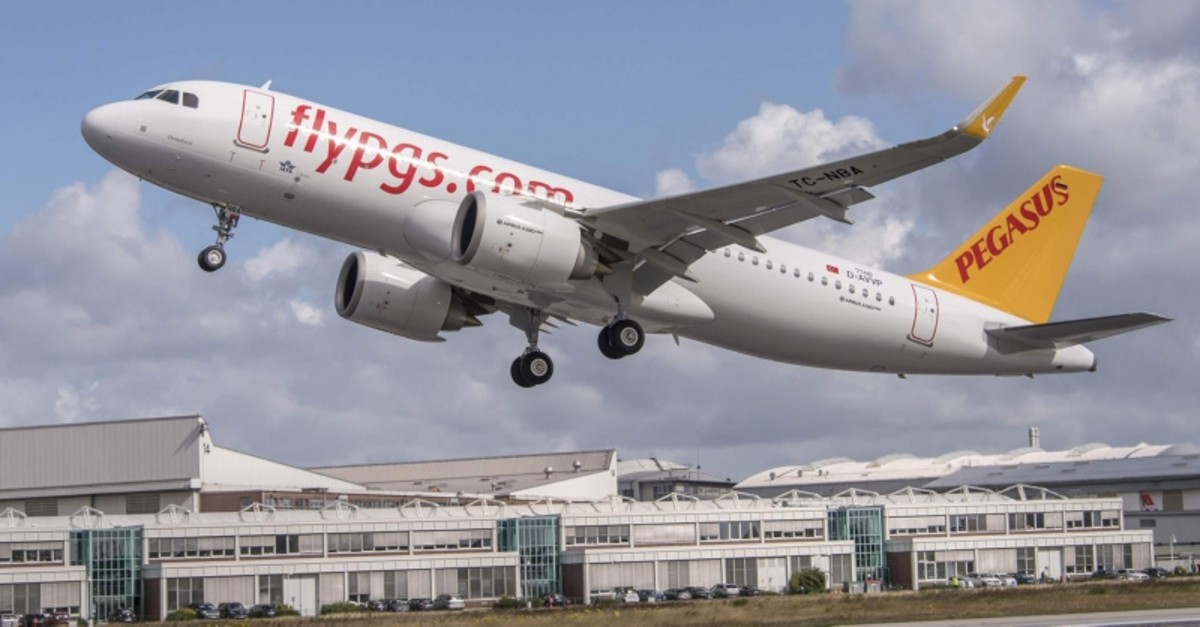 A Pegasus Airlines plane was landed at Sabiha Gökçen Airport on Tuesday by the co-pilot as the captain lost his consciousness before landing, Turkish media outlets reported. The plane was heading to the airport in Istanbul from Vienna.

The pilot was taken to a hospital and is recovering. Authorities have not yet disclosed how he lost his consciousness.

The incident comes six days after a Pegasus airplane skidded off the runway and plunged into a ditch at the same airport. Three people were killed and 180 others on board were injured in the incident, the third similar incident for the private carrier in two years.