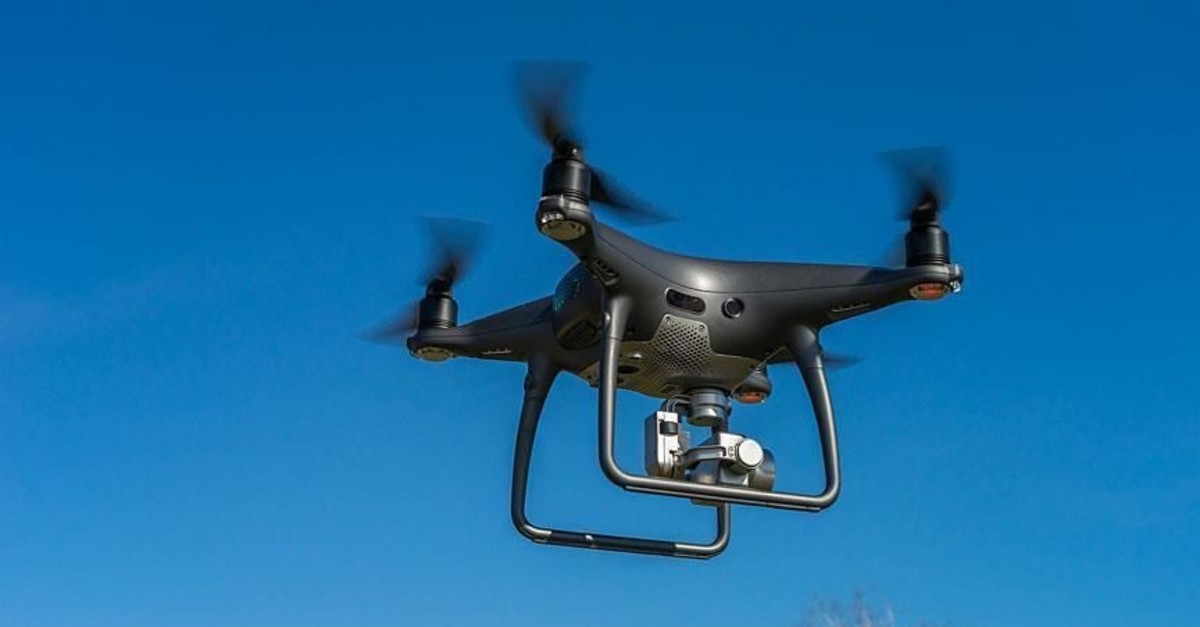 Turkey stepped up measures in aviation safety as the civil aviation authority increased fines for people behaving dangerously both on the ground and in the air.

According to new regulations published in the Official Gazette on Tuesday, the Directorate General of Civil Aviation (SHGM) introduced a slew of raises for fines, from unruly passengers to hobbyists flying drones without proper authorization.

Disorderly passengers who are deemed a flight risk by captains due to aggressive behavior or refusal to obey rules will be fined TL 2,603, according to new regulations.

Those who fly their drones in restricted spaces without proper authorization will be fined between TL 1,803 and TL 18,025, depending on the severity of the infraction.

According to the decision made by the SHGM on Feb. 23, 2016, drones heavier than 500 grams must be registered with the SHGM. In order for these vehicles to be used for commercial purposes, a drone pilot's license is required. This license is obtained from flight schools authorized by the SHGM.

According to the SHGM, the number of civil unmanned ariel vehicles (UAV) registered in Turkey was 27,423 as of the end of last year and an additional 6,179 more vehicles have been added this year. Thus, the total number of registered UAVs reached 33,602.

Drones have been a danger to flight safety and caused the loss of millions of dollars all around the world. Hobbyists flying their drones close to civil aviation flight paths or airports have caused hundreds of flights to be diverted or canceled each year, causing a logistical nightmare for law enforcement and aviation authorities.