Police round up 135 illegal migrants in Istanbul 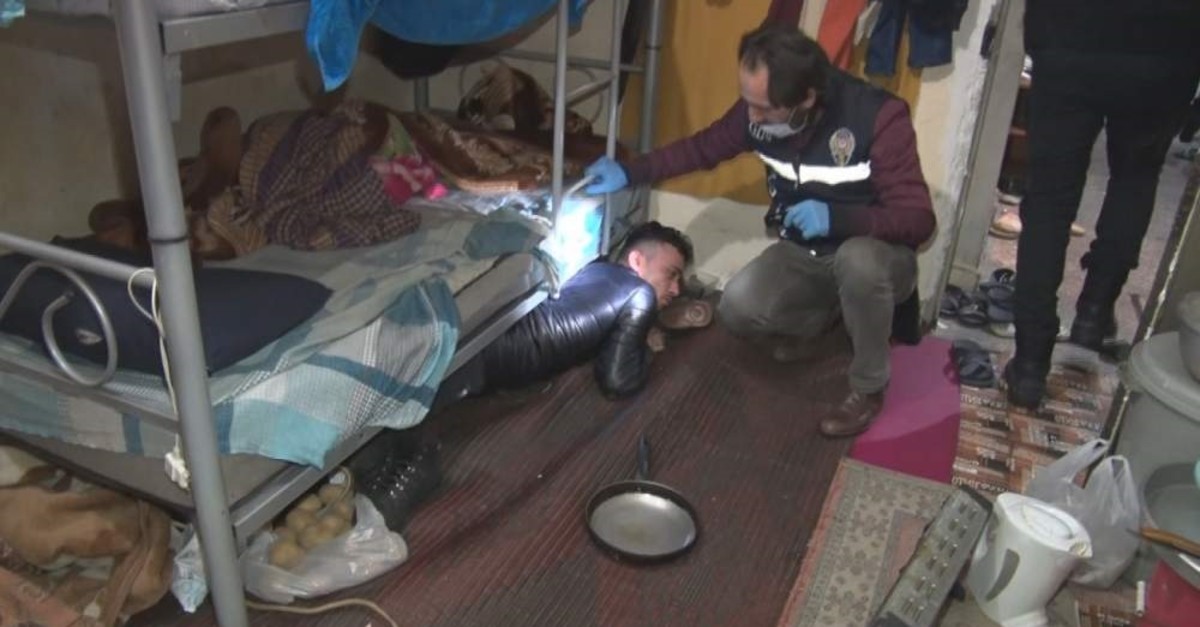 Turkish authorities on Wednesday held some 135 illegal migrants from Istanbul's Fatih district in a clampdown on irregular migration and human trafficking, according to security sources.

The migrants, mostly Bangladeshi and Pakistani nationals, were later transferred to the provincial migration offices for legal processing.

The authorities also rounded up some 28,000 human traffickers over the past five years.