Quake ramps up demand for shorter buildings in Turkey 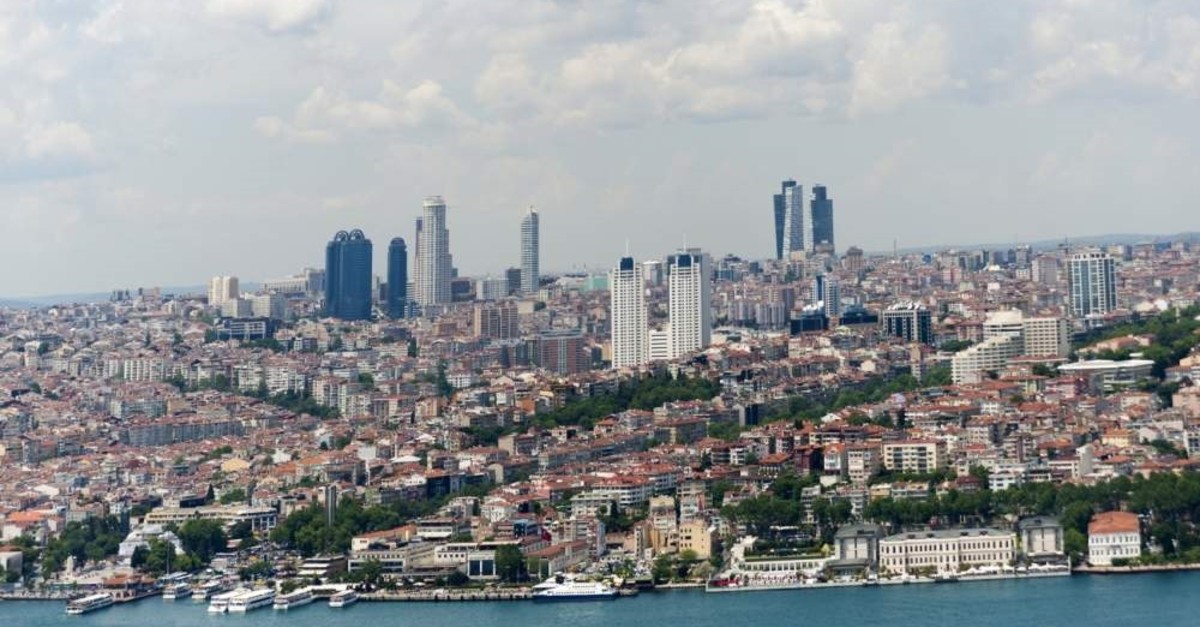 A string of earthquakes in recent months has led to a nationwide shift in property demand in which buyers and tenants prioritize building's age and number of floors over price.

Demand for buildings with seven or fewer floors has surged by 35%. Turkey was rocked by a 6.8-magnitude earthquake on Jan. 24 that claimed the lives of 41 people in two eastern cities while a weaker earthquake that hit Istanbul in September raised alarm in the country's most populated city.

Gökhan Taş, the head of real estate franchise Coldwell Banker's Turkey arm, said they have seen a 30% increase in demand for buildings with fewer floors recently.

"Buyers or tenants increasingly prefer buildings seven years old at most. In Istanbul, older buildings have lost their popularity," he says.

Taş said that property demand is also higher on Istanbul's Asian side, farther from a fault line off the coast of Silivri.

"We have seen an increasing demand for rentals particularly located in the Çekmeköy, Kartal, Maltepe and Ömerli districts, where the ground is more stable and houses with a fewer number of floors are more widely available. Demand for properties in Çekmeköy, for instance, is up 25%," he said.

Nizamettin Aşa, head of the Chamber of Real Estate Agents, said people who are uncertain about the sturdiness of their homes, especially those residing in buildings built before the deadly 1999 earthquake, have sought to move elsewhere. He points to a rising demand for properties in Istanbul's central locations like Şişli, Mecidiyeköy, Beşiktaş and Kadıköy. Aşa also noted a 15-20% increase in home prices and rents in the short time since the Elazığ earthquake.