Hungry wolves come down to central Turkey village for food 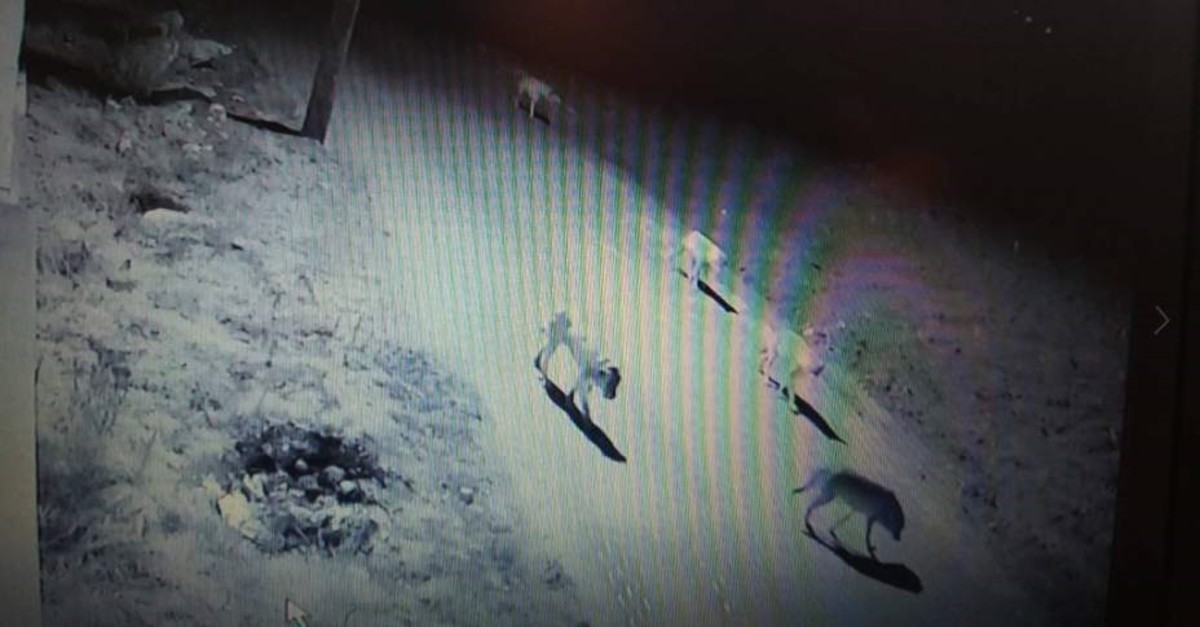 In a search to find food, a group of wolves was caught on security cameras as they entered a village from the outskirts of the rural residential area in Çimenlıyeni village of central Aksaray province.

The central and eastern parts of Turkey have been receiving heavy snowfall, making it difficult for animals, such as wolves, to find food. A group of five wolves and a dog were caught on camera searching for food in the village, particularly in areas where the villagers keep their livestock. A villager, Yılmaz Koç, was feeding his animals when he noticed his dogs on his farm starting to bark. Noticing the wolves and their potential danger, the villagers have begun staying on duty to protect their animals and property from the wild animals.

Previously, wild animals such as bears and wild boars have been spotted by citizens in residential areas as they come down from forests or mountainous areas in search of food.