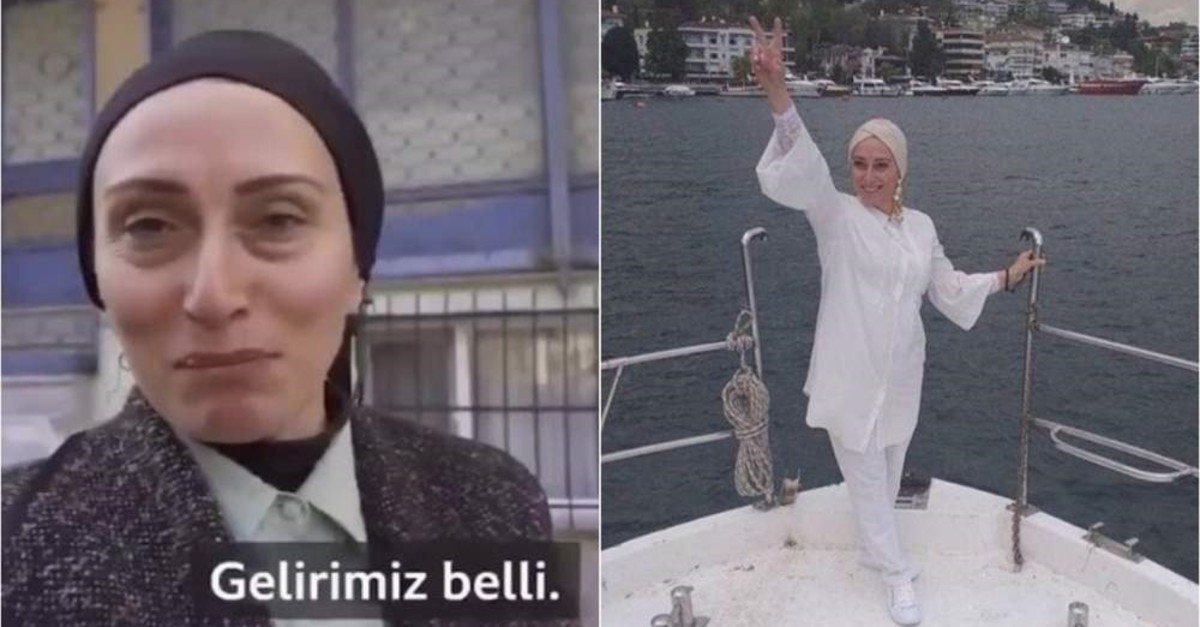 A merged picture of u00c7etinkaya appearing on BBC's 'Gecinemeyenler' documentary (R) and a photo of her posted on her Instagram profile (L).
by Daily Sabah Feb 22, 2020 2:11 pm

A documentary series put out by the BBC's Turkish language news site about low-income households in Turkey has drawn intense criticism after a woman featured in its most recent episode who claimed to live below the poverty line has turned out to be living in the lap of luxury.

Çetinkaya claimed that she was a cleaner living in Istanbul's working-class suburb of Sultangazi and that her children also worked on minimum wage. During the episode, the woman blamed the government for her family's living conditions, criticizing it for spending money on projects such as the new Istanbul airport and other public facilities.

Soon after the episode was shared online, several Twitter users revealed photos of Çetinkaya enjoying a lavish lifestyle, throwing a bachelorette party for her daughter on a yacht and going to fine dining restaurants in Istanbul. Çetinkaya made her Instagram profile private soon after photos she posted of herself began circulating on Twitter and Facebook. 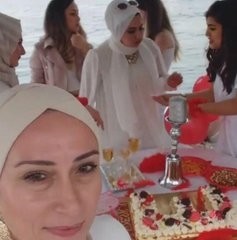 Viewers accused the BBC of creating fake content to promote an anti-government discourse as many Twitter users said it was "absurd" for a woman who is concerned about not being able to pay the electricity bills to make such high-cost expenditures.

No comment was made by the BBC Turkish service regarding the issue. 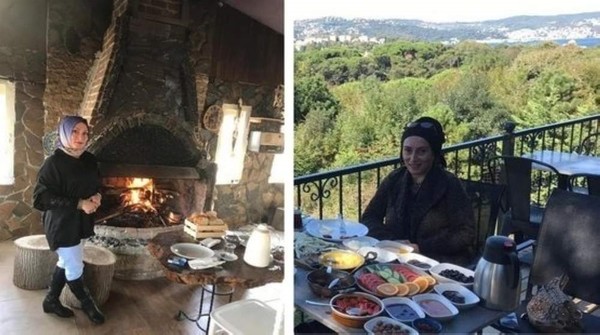 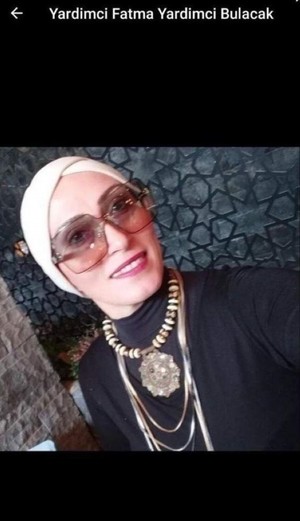 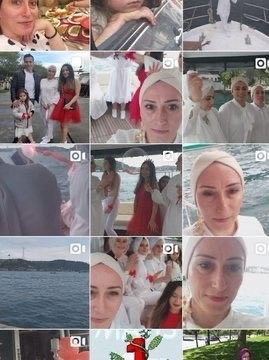