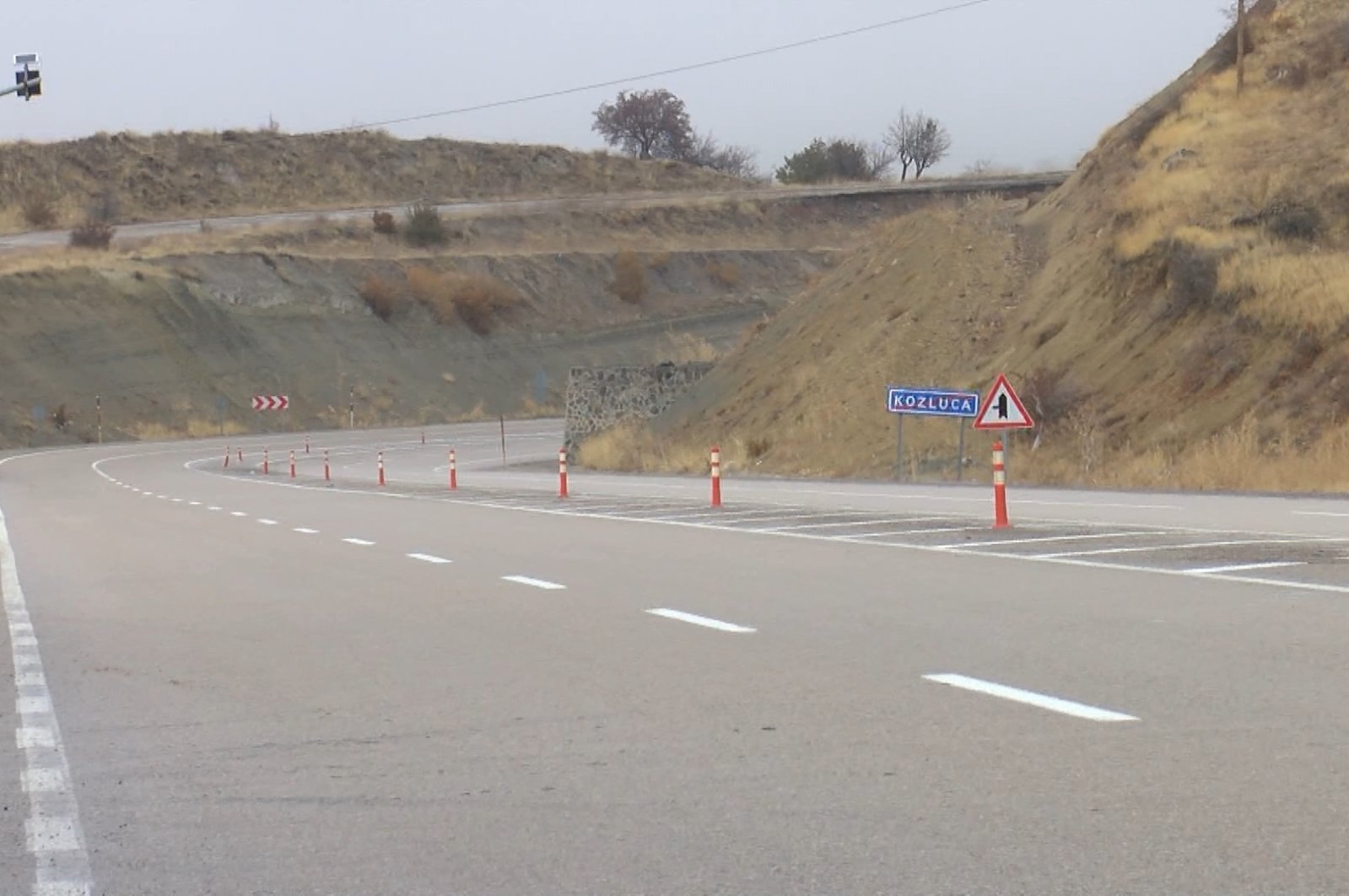 A shopkeeper in the Akçadağ district of eastern Malatya province died in a road accident, becoming the 39th person to lose their life on the notorious Malatya-Kayseri highway, which is named “Death Road," by locals.

The accident occurred on Tuesday evening in the Akçadağ district on the Malatya-Kayseri highway.

A car driven by A.E. struck 59-year-old shopkeeper Ali Dağ who was on the road returning home.

The shopkeeper was thrown about 20 meters (65 feet) in the accident and was seriously injured. After receiving emergency treatment, Dağ was sent to the Malatya Training and Research Hospital but died on arrival.

Gendarmerie teams detained A.E. after the incident. The road, which was closed to traffic for about an hour due to the accident, was reopened after the investigation at the scene.

The residents reacted to the death of the 39th person in 69 separate accidents on the highway in 28 years, asking for more safety and road control.