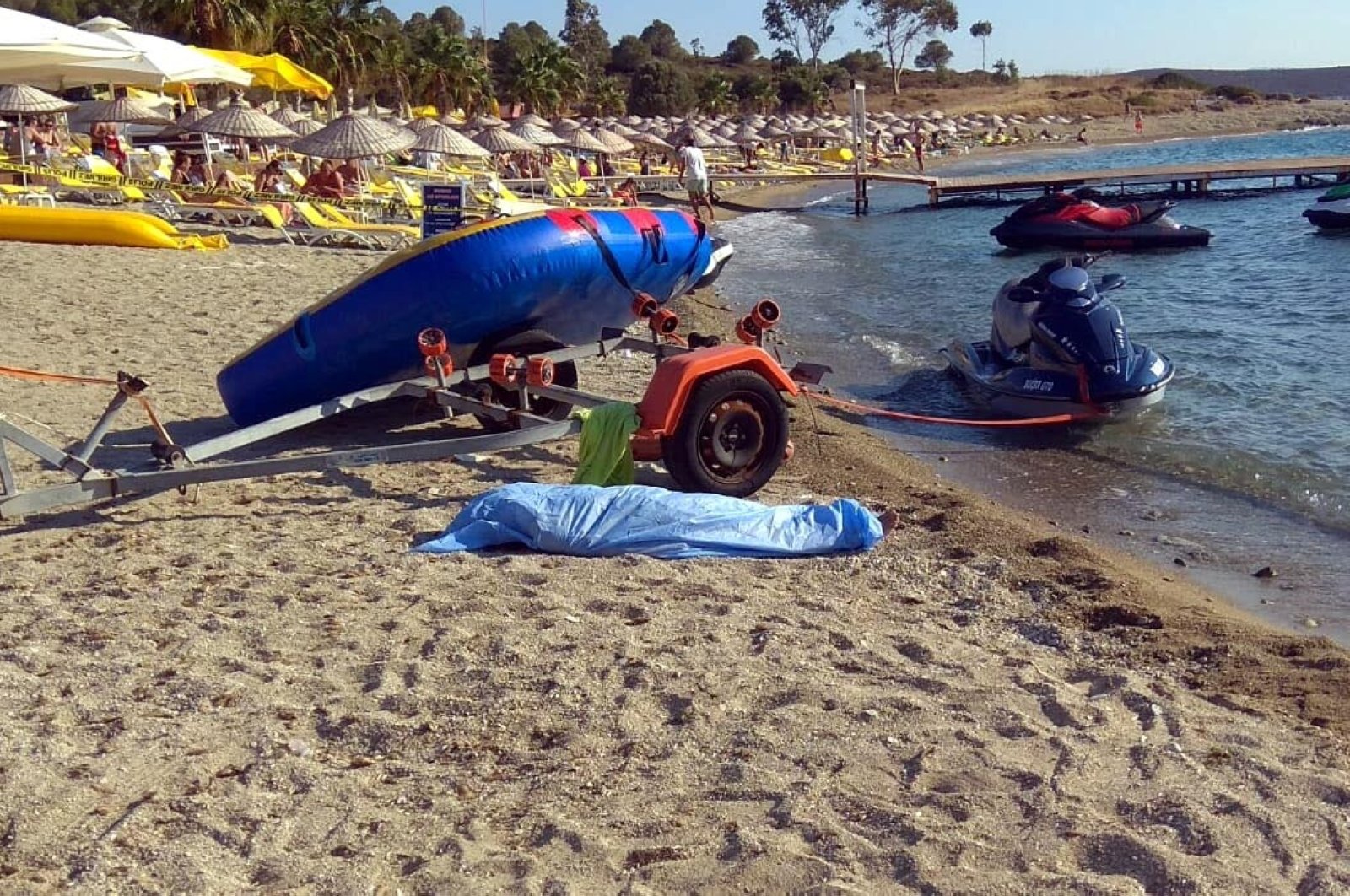 A boat capsized Sunday in the Aegean Sea off the Foça district of Turkey’s western Izmir province, leading to the deaths of four people.

According to information from the Demirören News Agency (DHA), there were 10 people on board the "Egem."

Six people were rescued, including one person who was injured and is in serious condition, DHA reported.

A local speaking to Daily Sabah confirmed the accident and added that the people on board were residents of Foça.

DHA also reported that ambulances and health crews were dispatched to the shores where the injured were taken after they were rescued from the open sea. Emergency medical teams are treating those who were rescued for injuries, DHA added.