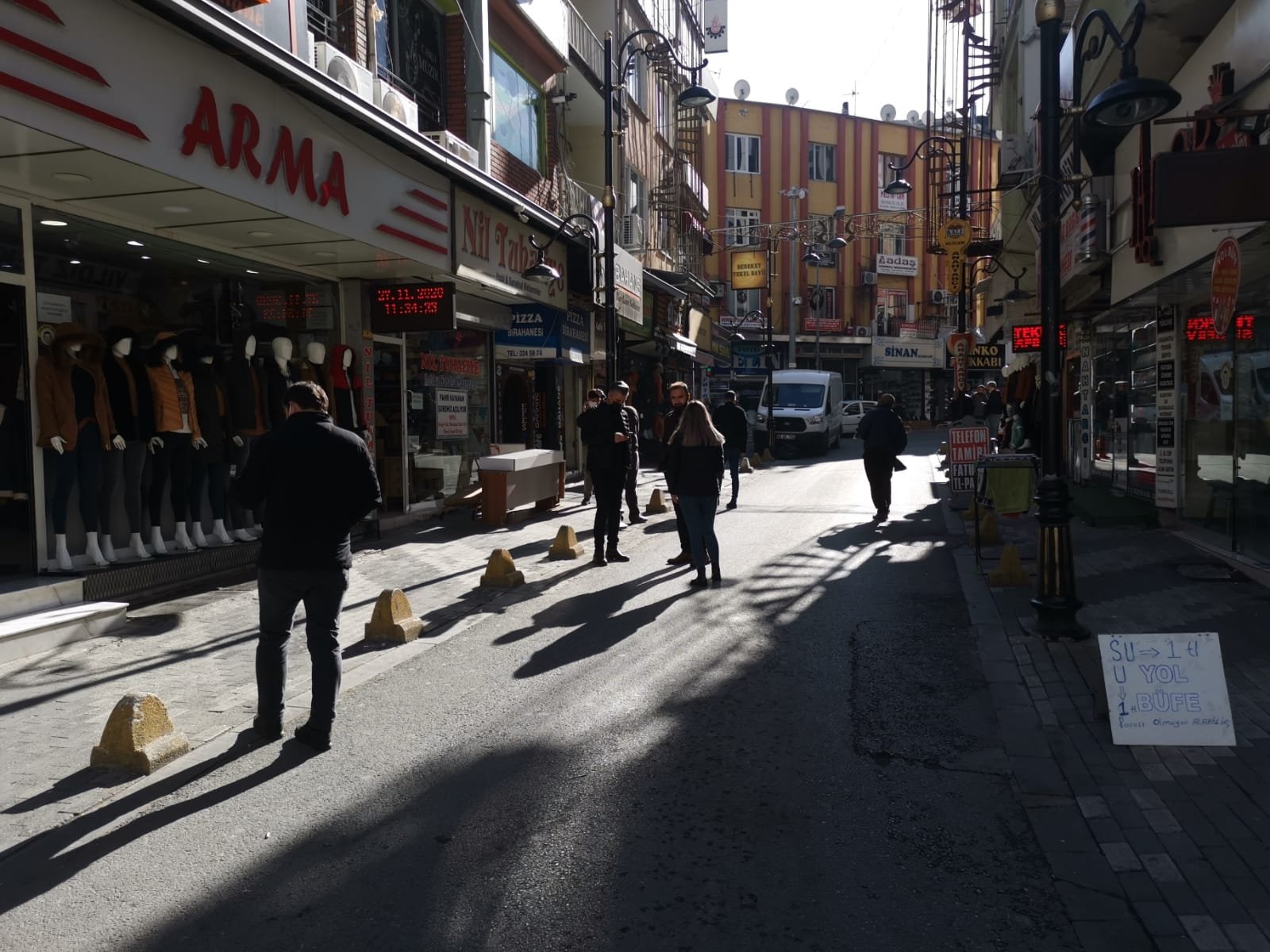 On Friday, a 4.7 magnitude earthquake hit Pütürge, a town in the eastern province of Malatya that was also rocked by deadly tremors last January.

Authorities announced that there were no immediate reports of any casualties or damage from the earthquake that occurred at 11:27 a.m, despite many people fleeing in panic. It was felt in neighboring provinces as well.

January's earthquake killed 41 people in Elazığ and Malatya provinces. Since that disaster, multiple aftershocks have been reported in Pütürge. In September, it was shaken by two earthquakes with magnitudes of 4.2 and 4.0 within a few hours on the same day.

Turkey is crisscrossed with major, active fault lines, with the last large-scale disaster occurring in the western province of Izmir on Oct. 30 when 117 people were killed during and after a 6.6 magnitude quake hit the province.