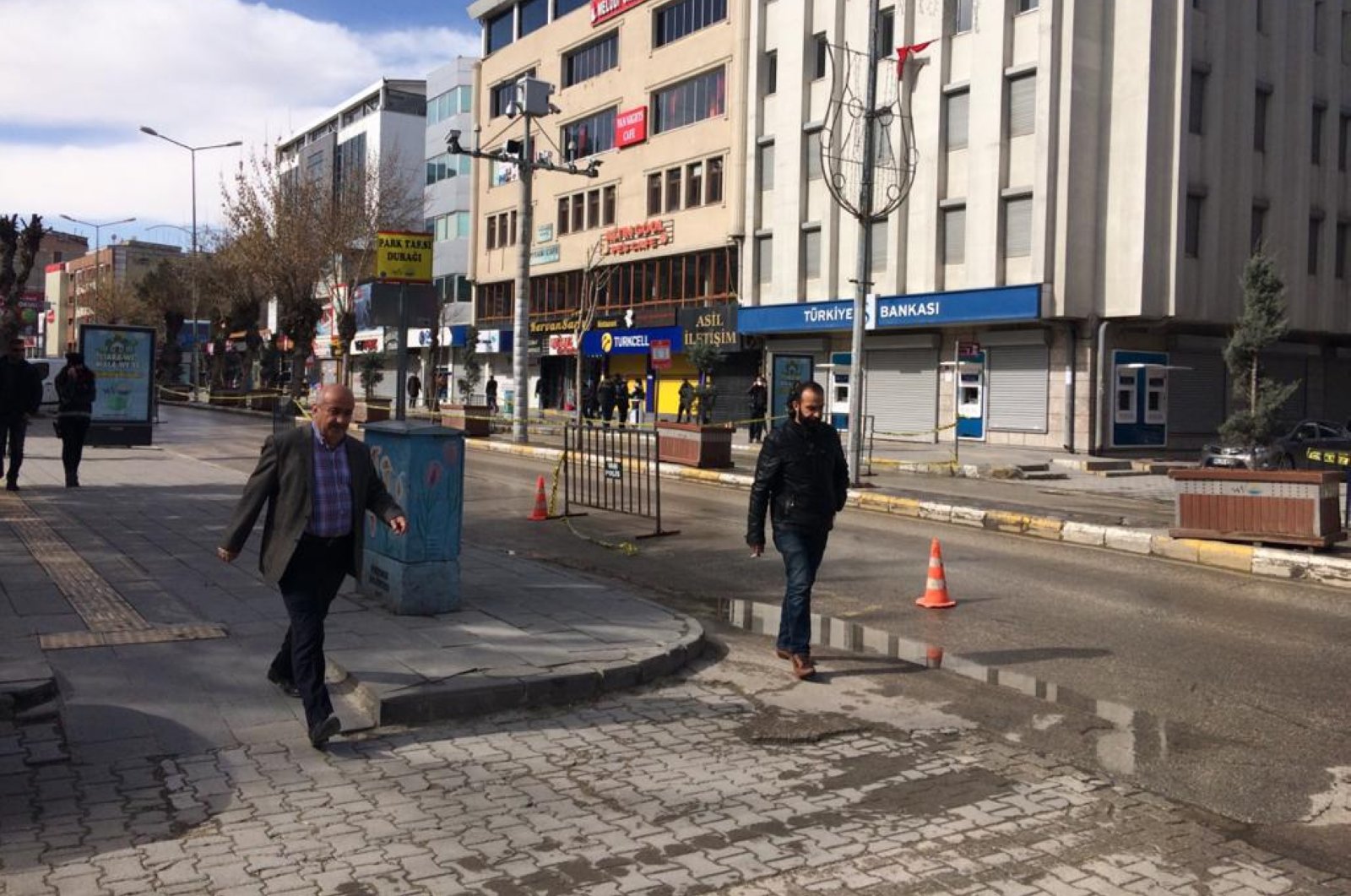 An earthquake of a magnitude of 4.7 hit eastern Turkey on Friday.

Turkey is located in one of the world's most seismically active zones. The country sits along several active fault lines, the most potentially devastating being the Northern Anatolia Fault (NAF), which constitutes the meeting point of the Anatolian and Eurasian tectonic plates.