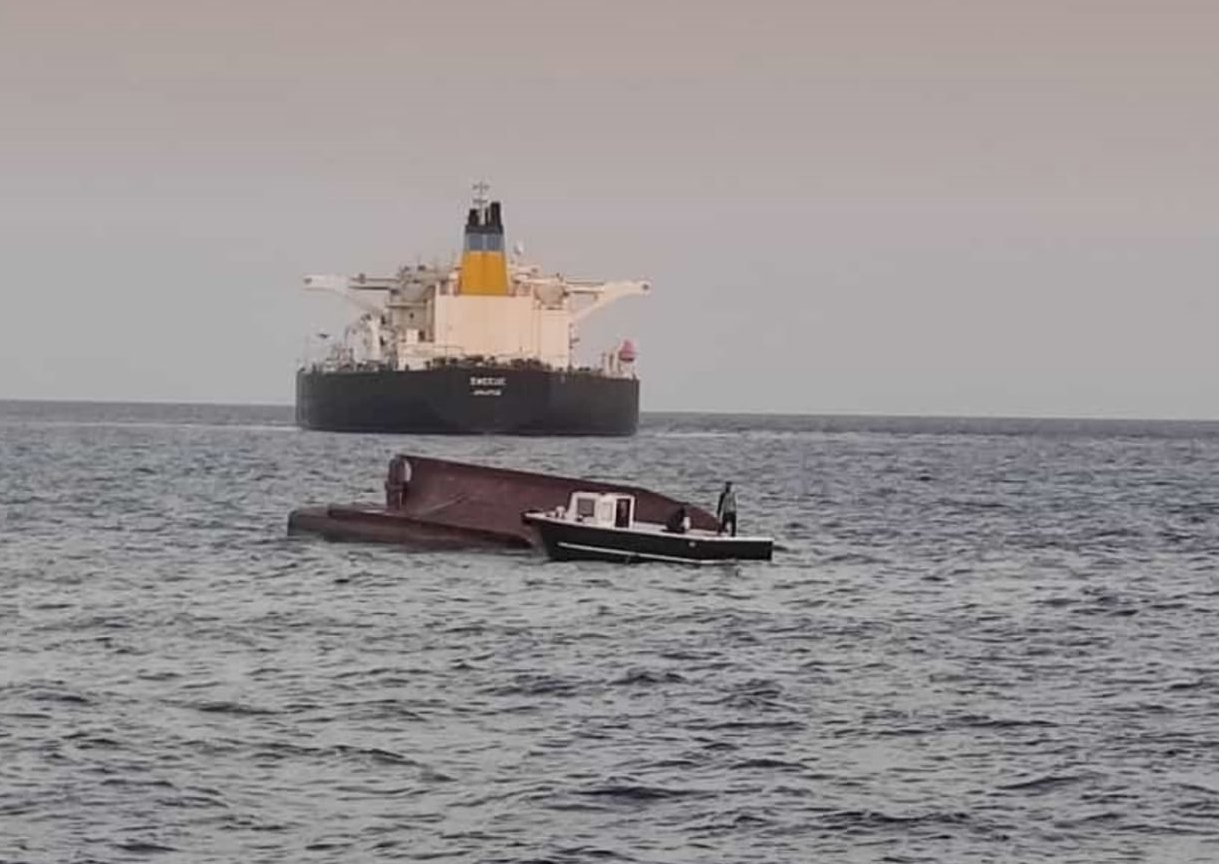 Five people aboard a fishing boat died when it collided with a tanker off the coast of the Mediterranean province of Adana Wednesday. The Governorate of Adana announced that the bodies of the four deceased have been retrieved from the sea shortly after the incident. The fifth body was found hours later.

Search and rescue teams were earlier deployed to the area after the incident which took place some 15 nautical miles off the coast of the Karataş district.

Media outlets reported that the fishermen had departed from the coast in the early hours of Wednesday before it collided with a Greek-flagged tanker that capsized their boat.

Deputy head of Mersin Fishermen Cooperation Ramazan Kaya told Anadolu Agency (AA) that the boat had sailed from the southern Mersin province for fishing. Kaya said the people on board included Capt. Metin Buten, fishermen Fevzi Yardımcı, Recep Yıldız, and Volkan Vural and Syrian national Muhammad Layla. "Following the accident, the boat capsized due to air pressure," Kaya said. "We learned that the Greek vessel and (Turkish) Coast Guard Command teams were the first responders," he said, expressing sorrow over the loss of lives.