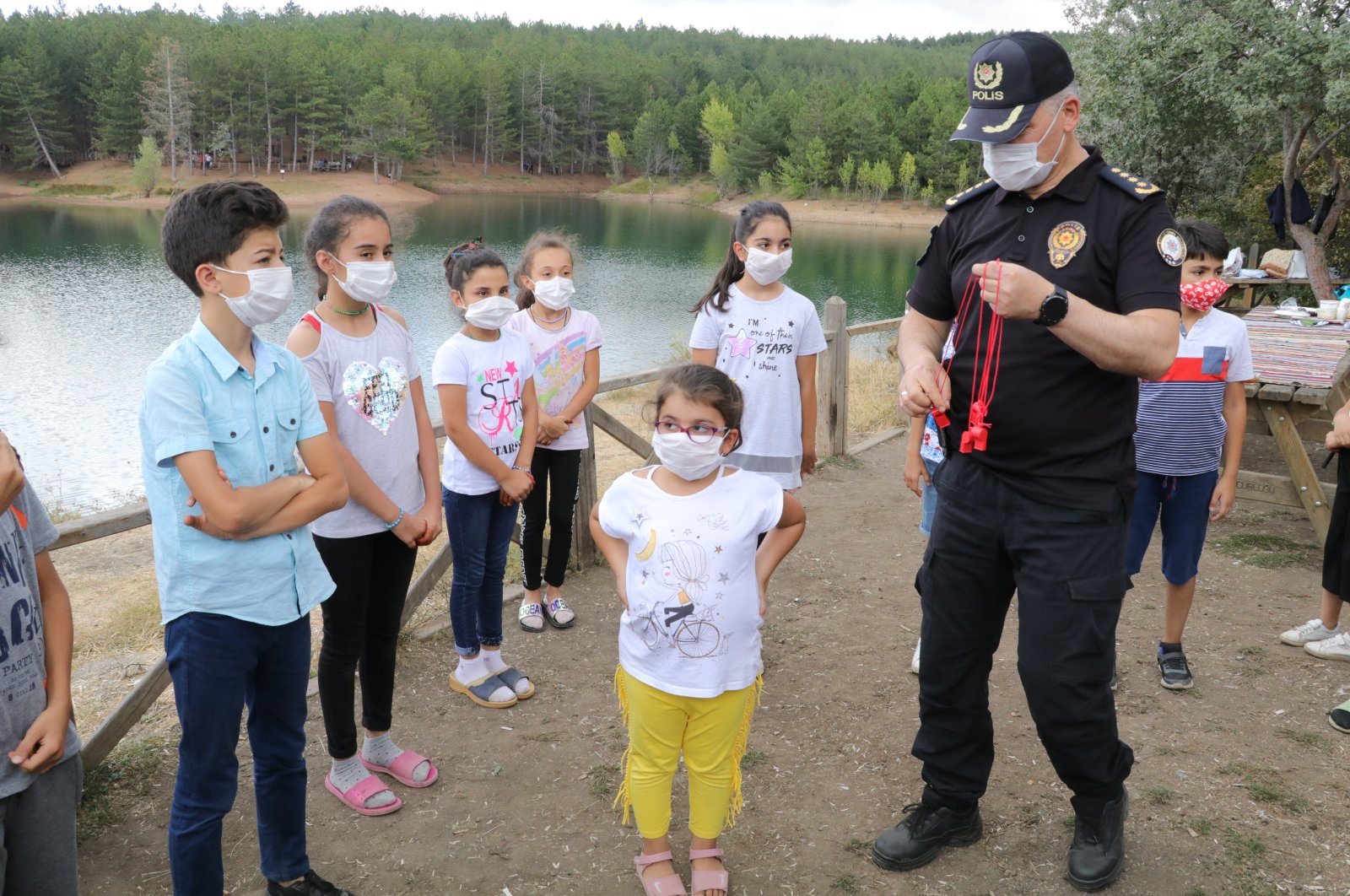 Turkey on Sunday confirmed 978 more recoveries from the coronavirus, bringing the tally to 216,494, according to Health Minister Fahrettin Koca.

Citing Health Ministry data, Koca said on Twitter that 987 more people contracted COVID-19 over the last 24 hours, bringing the total number of cases in the country to 232,856.

The country's death toll from the disease rose to 5,728, with 18 new fatalities over the past 24 hours.

Koca stressed that the rate of severe symptoms remained the same in the provinces where the number of cases increased in the last three days.

The number of critically ill patients across the country is under control, he added.

He also expressed his concerns over the lack of measures during the Muslim holiday of Qurban Bayram, or Eid al-Adha, and said that its possible results would be seen in the coming days.

On Saturday, Koca had said that the number of cases are increasing in the provinces of the capital Ankara, Mardin, Diyarbakır, Gaziantep and Konya.

Health care professionals conducted more than 40,247 tests for COVID-19 over the past day, raising the tally to over 4.88 million.

The coronavirus pandemic has claimed more than 679,400 lives in 188 countries and regions since it originated in China last December. The U.S., Brazil, India and Russia are currently the worst-hit countries in the world.

More than 17.83 million COVID-19 cases have been reported worldwide, with recoveries exceeding 10.59 million, according to figures compiled by the Johns Hopkins University.