After prayer for rain, Turkey might get what it wants this weekend 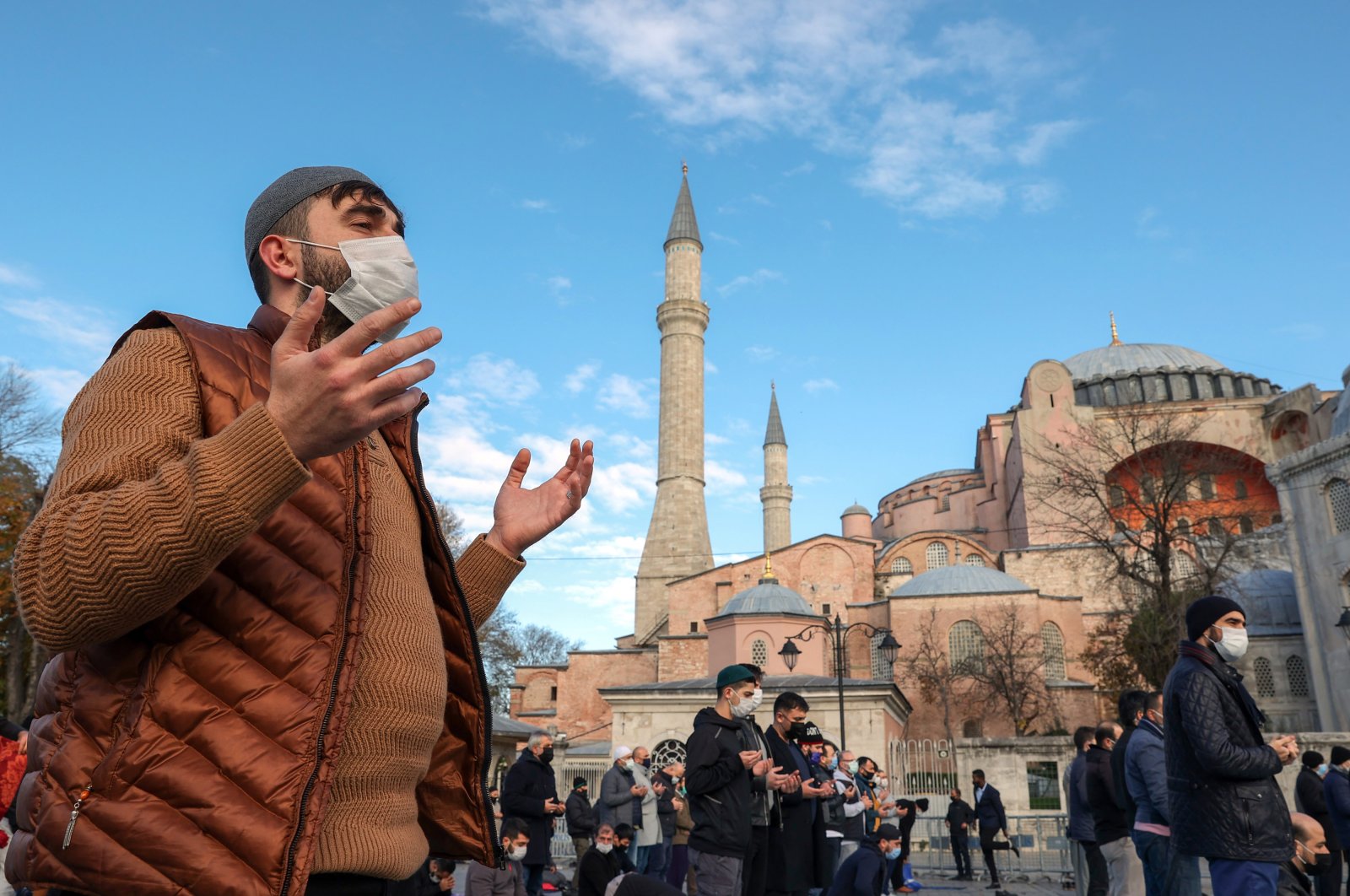 The faithful raised their hands in prayer on Friday at mosques all across the country in a rare nationwide petition for rain, heeding calls by the religious authority amid drought concerns.

Calling on God to provide precipitation is not uncommon for Muslims but has so far been confined to places with little rainfall. Thousands joined imams for prayers that followed a sermon on the importance of saving water and using water resources responsibly. In the meantime, Turkish State Meteorological Service announced that rainfall is forecast especially for western regions this weekend.

Starting on Saturday night, heavy rainfall is expected to hit western and northwestern Turkey, from Balıkesir and Çanakkale provinces to Kırklareli and Edirne, as well as Aegean and Mediterranean provinces including Antalya, Burdur, Manisa, Denizli and parts of Isparta with up to 50 kilograms of rainfall per square meter (10 pounds per square foot, or about 2 inches) predicted. The forecast is more severe for parts of western Izmir, Aydın and Muğla with rainfall up to 75 kilograms per square meter in the forecast.

Climate change has taken its toll on Turkey, which has seen the hottest autumn in five decades. A lack of precipitation led to a serious decline in dams supplying water to big cities, including Istanbul, while farmers in the Anatolian heartland are concerned about a significant drop in cultivation due to a lack of rainfall.