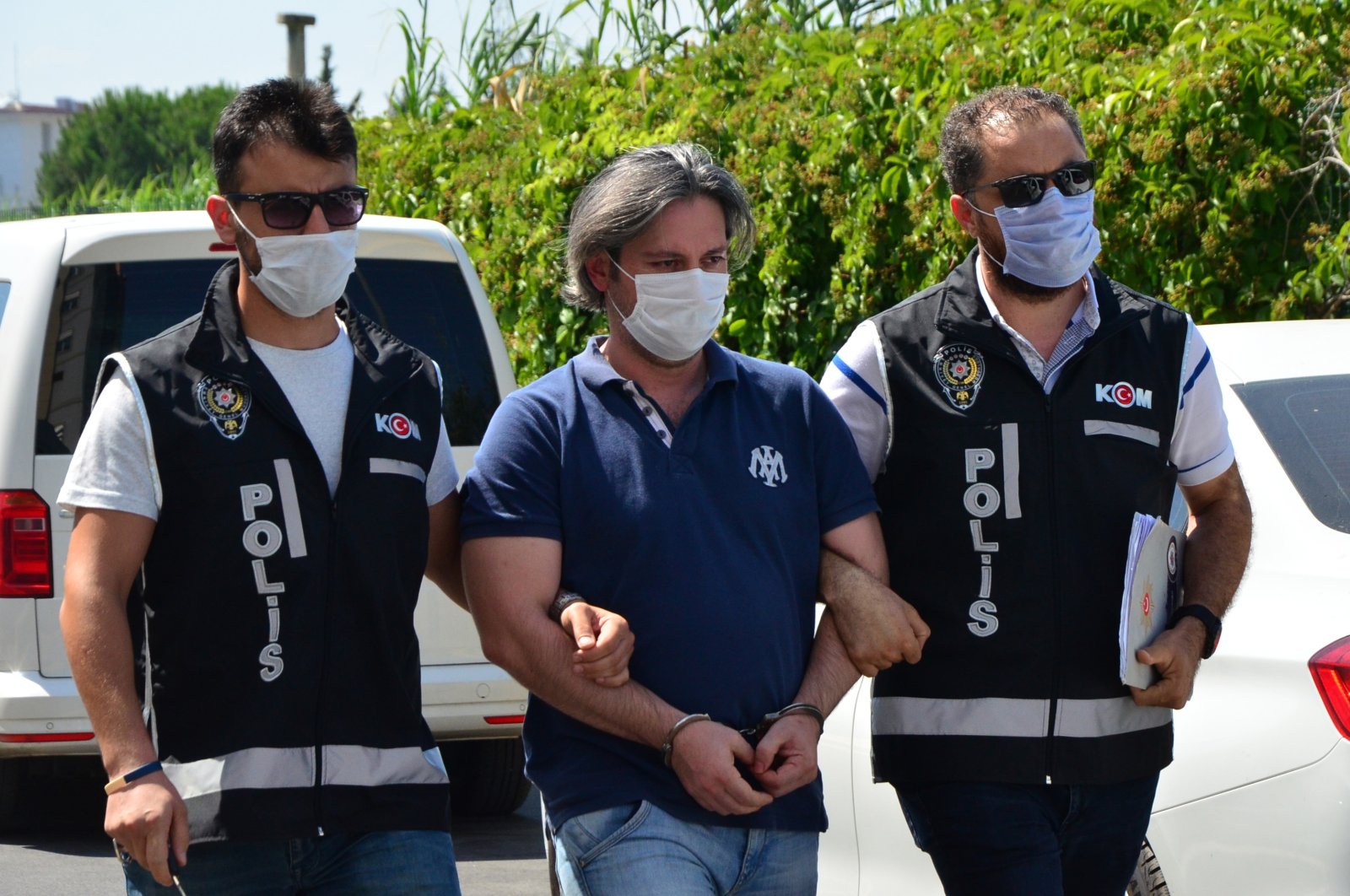 Prosecutors in the capital Ankara issued arrest warrants on Friday for 21 former police officers for their ties to the Gülenist Terror Group (FETÖ).

In a statement, the Ankara Chief Public Prosecutor's Office said the 21 suspects were sought for providing financial aid to the terrorist group, which was behind the failed coup attempt on July 15, 2016.

According to the prosecutors, 17 of the suspects were former officers expelled from the police force, while four others were placed in suspension. A manhunt was launched for the suspects across five provinces.

The warrants came hours after a former police captain in Adana turned himself in after he evaded arrest for more than 10 days.

Sought by security forces after prosecutors issued an arrest for him on July 13, former police captain Mustafa S. was released with judiciary control by a court.

Despite taking part in numerous operations against FETÖ, the former captain, along with 23 other suspects, became a suspect after authorities found out he was secretly communicating with “covert imams” of the terrorist organization.

The terrorist group is known for its widespread infiltration of the army, law enforcement, the judiciary and bureaucracy.

Earlier investigations have revealed that between 2009 and 2014, the year it was designated as a national security threat, FETÖ stole questions and answers to exams for academic and public sector promotions as well as those for rank promotion in law enforcement, the judiciary and bureaucracy. The group then supplied the answers to its members, effectively running an infiltration scheme dating back to the 1980s to further its clout.