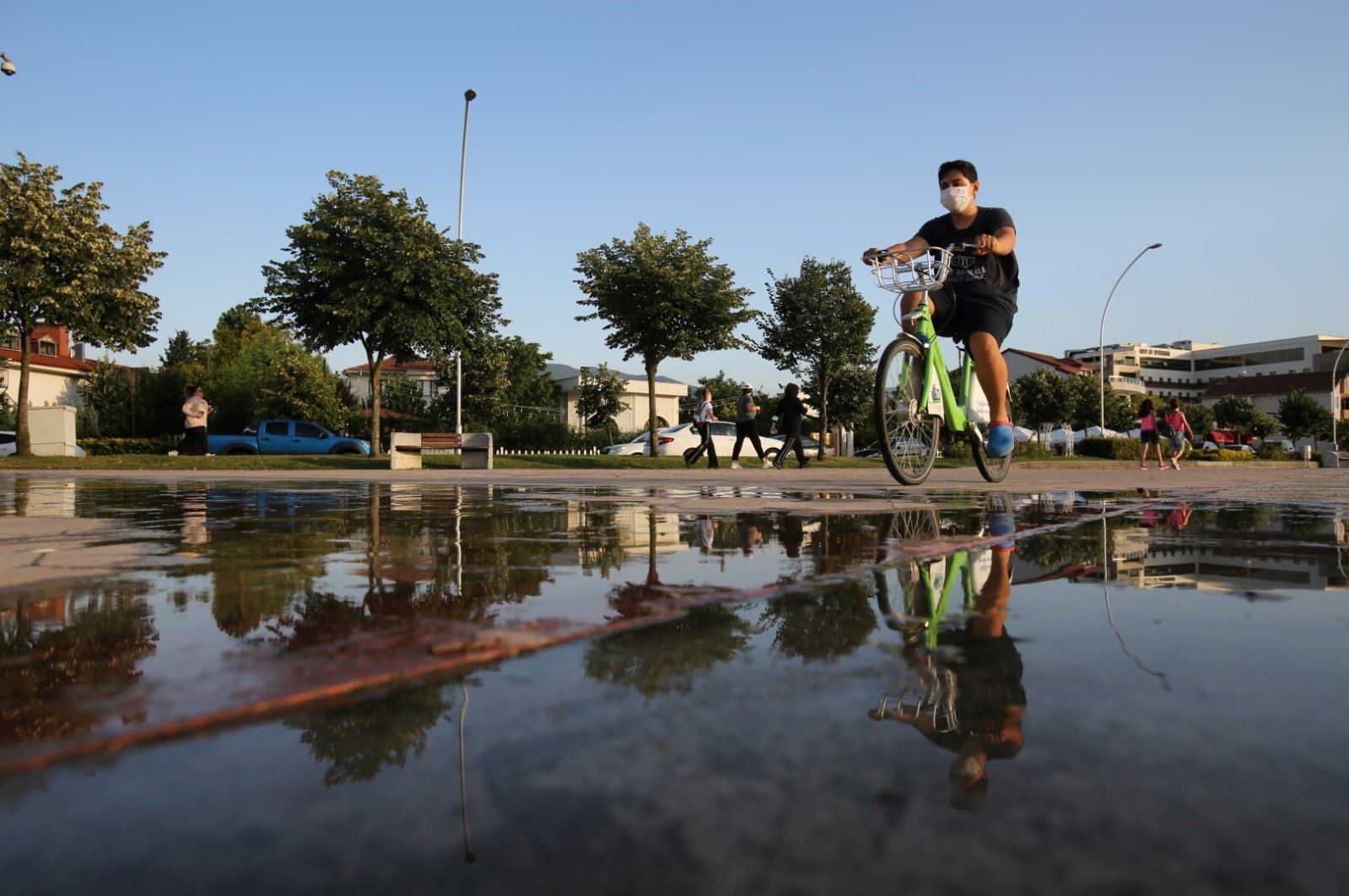 The Kocaeli Bicycle Transportation System (KOBIS), initiated by Kocaeli Metropolitan Municipality in 2014 to ease the burden on urban transportation in the northwestern province, has seen a spike in public demand during the pandemic normalization process.

Sandalcı stated that as of Oct. 15, the number of members using the online renting system was around 154,000, and the total usage time was about 51 million minutes.

He said that 23,651 new users joined KOBIS during the normalization process.

“Considering that universities and schools are not open, this is considered a serious increase,” he said.

Sandalcı said that each bicycle is taken in for maintenance at the KOBIS center at least once a week.

“The issue of hygiene, which has come to the fore during the pandemic period, has been taken into consideration since the very beginning of the project,” he said.

Sandalcı added that they are planning to increase the number of stations over the next few years.

“Our citizens have shown widespread interest in our bicycles. We aim to increase the number of stations and bicycles in 2021 to meet the incoming demands and requests,” he said, adding that citizens over the age of 18 can use this service.