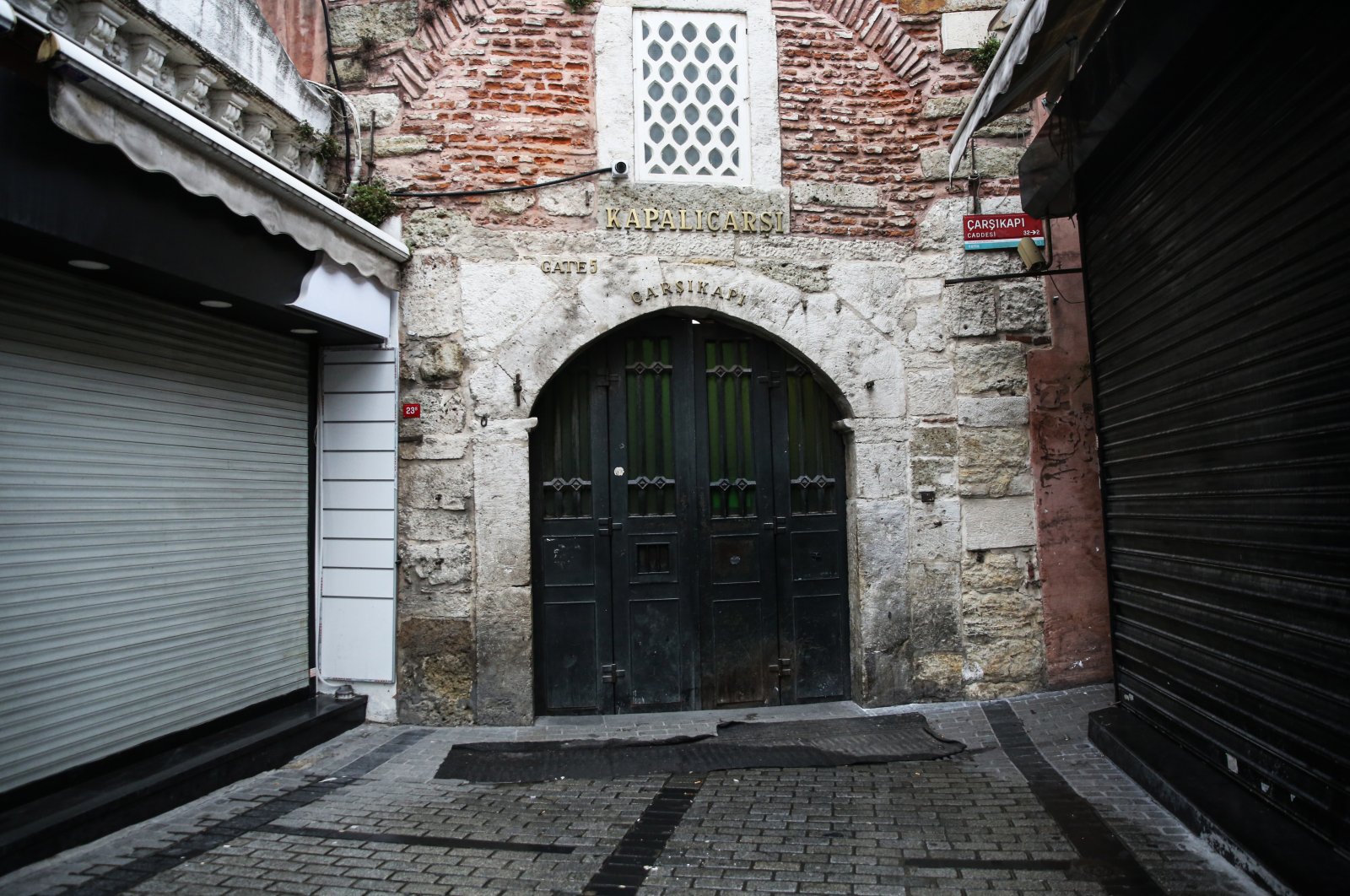 A group of burglars reportedly stole gold from a jewelry shop in Istanbul’s iconic Grand Bazaar, which has been closed due to the COVID-19 outbreak.

The thieves, arriving in a car around 3 a.m., climbed atop the roof of the historic marketplace and proceeded to break into a jewelry shop. The suspects, who tried to leave back through the roof, dropped two bags of gold but managed to get away. Police arrived at the scene after passersby reported the burglary.

Police are investigating the identity of the burglars and researching whether the two bags of gold were all they escaped with from the shop.

The Grand Bazaar, which remained open for a long time despite the closure of a majority of busy marketplaces, was shut down last week.