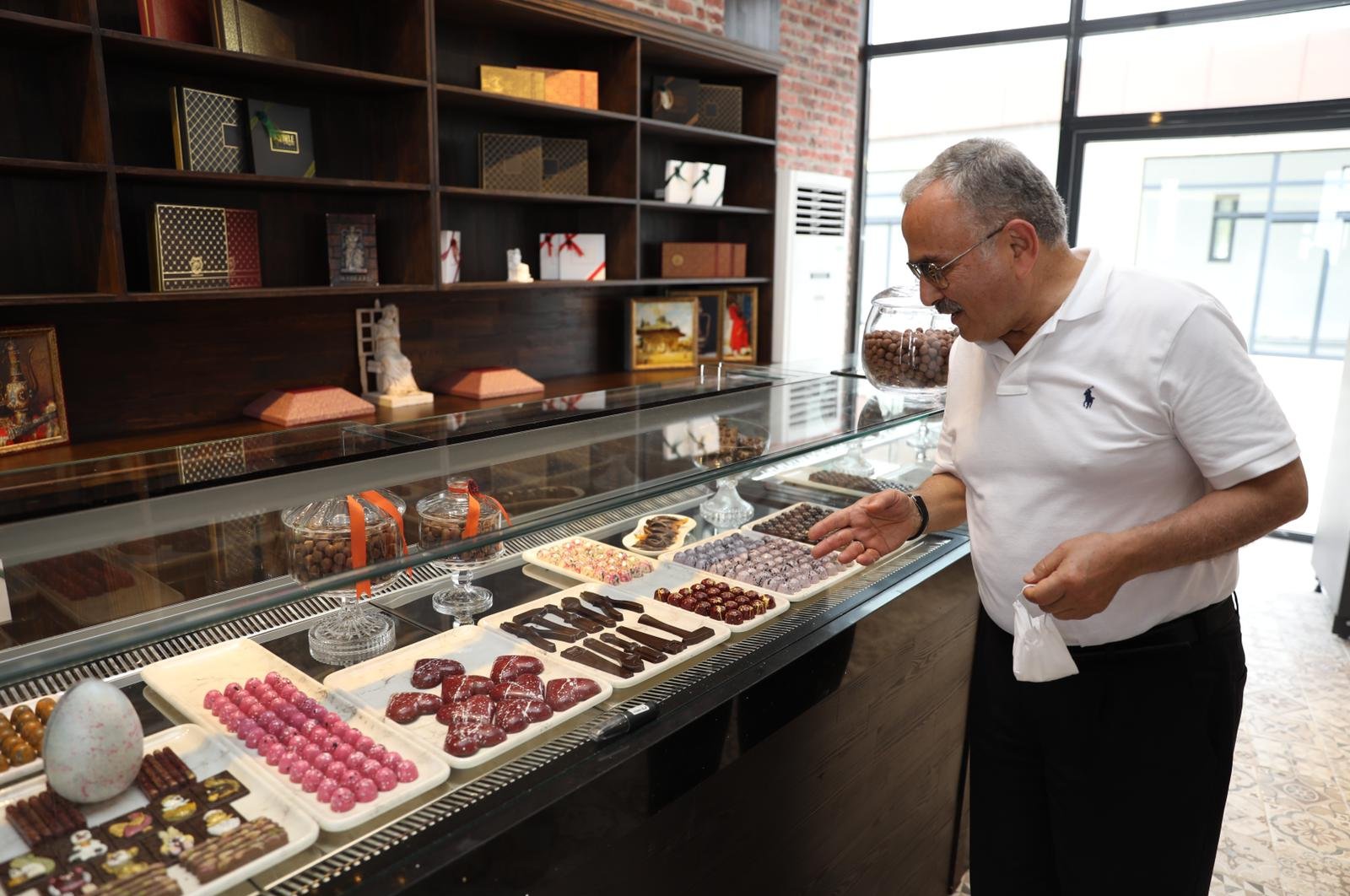 Turkey’s “sweetest” project, Chocolate Park, has started manufacturing and sales in the northern Turkish province of Ordu located on the Black Sea coast.

The workshop and cafe in Chocolate Park in the Gülyalı district have started their operations, according to a statement by the Metropolitan Municipality of Ordu.

The production of the sweets is carried out in the Chocolate Workshop, created under a project implemented by the municipality to contribute to tourism and the economy of the province. Customers can witness every stage of the chocolate-making process in the 500 square-meter (5,380 square-foot) workshop, which also affords a view of the Black Sea.

The Chocolate Cafe offers customers the opportunity to propose their own version and form of the chocolate.

The unique chocolate produced at the park is named after the 2,100-year-old marble statue of the Phrygian goddess Cybele, known as the mother of the gods, that was unearthed in archaeological excavations in Ordu.

The chocolate – made from locally sourced vegetables and fruits, including hazelnuts, honey, scented grapes and nettle – is entirely representative of the region and the figure of Cybele.

Ordu Metropolitan Municipal Mayor Mehmet Hilmi Güler emphasized that hazelnut production is a significant source of income for Turkey, which is the world's leading hazelnut producer.

“That’s why the metropolitan municipality of the city has started the production of hazelnut chocolate in our Chocolate Workshop and the sale of it in the Chocolate Cafe which is set up inside Chocolate Park,” he said.

“We are starting a new movement,” Güler added.