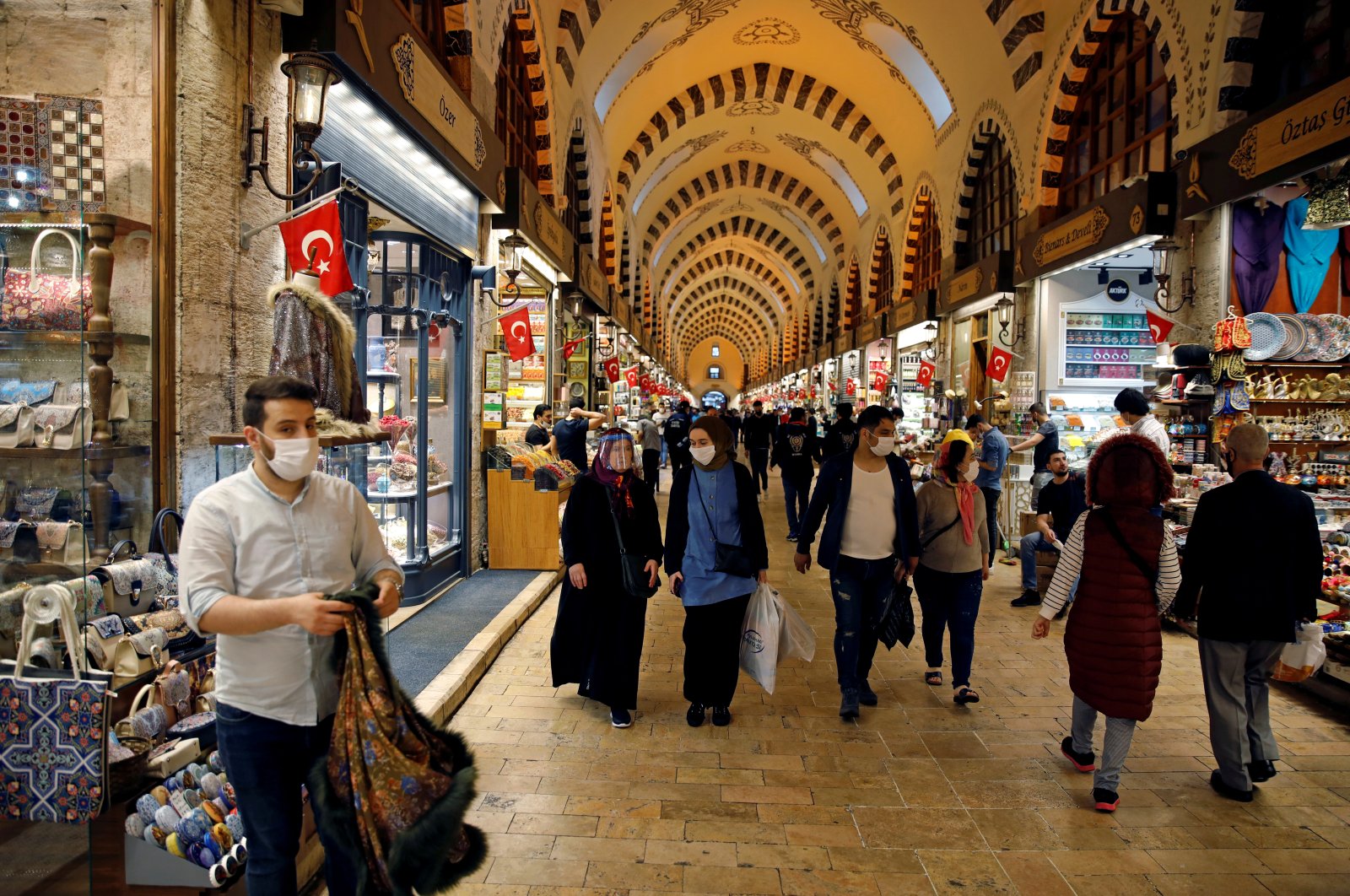 Turkey’s Anatolian heartland has been relatively safe from the coronavirus pandemic while big cities like Istanbul, where most cases were reported, have been a hub for the disease. The tide might be turning, however, as Health Minister Fahrettin Koca warns of a partial increase in cases in Anatolia.

“It is safe to say that number of cases further decreased in Istanbul, where the rate of cases was around 60%, and in İzmir. We also see less burden on hospitals in those cities and the outbreak is now ‘controlled.’ On the other hand, every day there is a partial rise in cases in Central, Eastern and Southeastern Anatolia, especially during and since Ramadan Bayram (Eid al-Fitr, which ended in late May),” he said.

Diyarbakır, one of the biggest cities in southeastern Turkey, made the news with more than 300 new cases in a week. Koca said the city, which has now made mask-wearing mandatory, has seen a new rise over the past four days. “This is about the mobility of people, neglecting wearing masks and hand hygiene. We see more new cases when people come together for events, like weddings or engagement parties or other customs involving socialization. Our teams stepped up contact tracing work there,” he said, referring to detecting people who might have come into contact with new COVID-19 patients.

Koca said the capital Ankara has also seen a rise in cases in the past three days but saw a decline on Wednesday.

The end of the restrictions does not mean that the danger is over Koca warned Wednesday after the meeting with the Turkish government's Science Board.

“The conditions for a complete return to normal life means getting used to the daily usage of masks, social distancing and increased awareness of hygiene until the virus is rooted out,” he said.

In light of the easing of travel restrictions, Koca said that unlike in Europe, Turkey seeks to have all citizens coming from abroad to undergo a health screening upon arrival.

Turkey's coronavirus death toll dropped to 17 on Wednesday, reaching a total of 4,746, he reported.

As of Wednesday, 631 COVID-19 patients were being treated in intensive care units, the minister added.

He also thanked all health personnel and citizens that heed precautions in the fight against the coronavirus.

Now that the restrictions for the elderly have been partially lifted – they are allowed to go outside between 10 a.m. and 8 p.m. – Koca warned that the easing of the curfew did not mean that this age group's “disadvantage” had disappeared. “Our seniors over the age of 65 are weak in the face of COVID-19,” Koca stressed, pointing out that following the implementation of complete lockdown on elderly citizens caused the rate of infections in this age group to fall by 50%.

He stated that the same went for the curfew on young people. The restrictions prevented the spread of the virus and losses. “I hope our youth and elders see this (the lifting of the restrictions) as a well-deserved thanks. Now that you have been given freedom does not mean that the risk has passed.”

Concerning the launch of nationwide antibody tests, Koca said that it would enable them to gauge the immunization status of each region and province. Tests on a COVID-19 antibody are to be launched on Monday in 81 provinces, with 153,000 households selected in which one member of each residence will be tested.