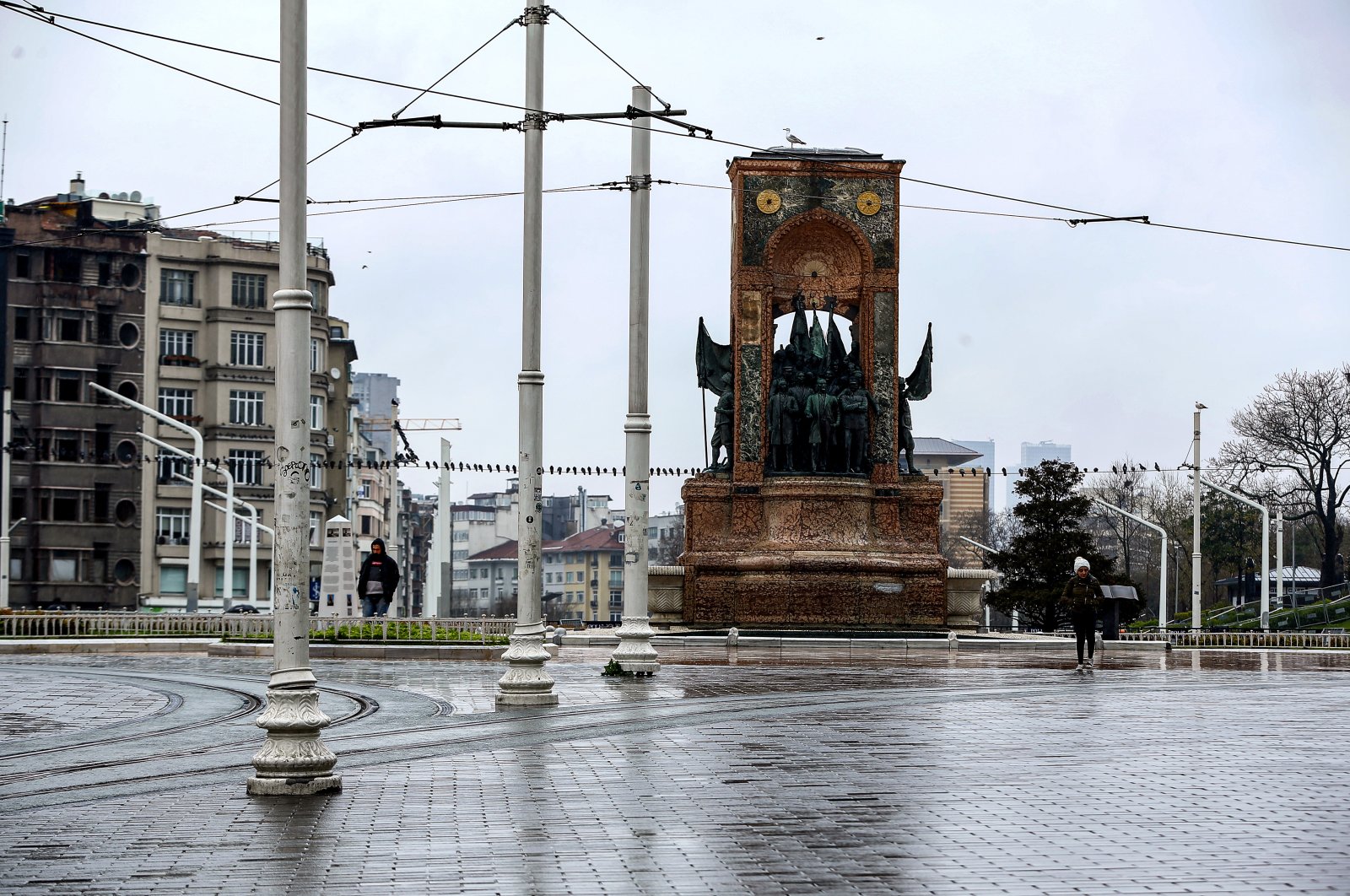 The number of people diagnosed with COVID-19 in Turkey has jumped to 9,217 as the death toll hit 131, Health Minister Fahrettin Koca announced in a tweet late Sunday.

According to the statistics released by the Ministry of Health, 1,815 of the 9,982 most recent tests conducted returned positive for COVID-19, the disease caused by the novel coronavirus.

Twenty-three more deaths were recorded Sunday, with 568 patients reportedly receiving intensive care and 394 receiving respiratory support from ventilators. One hundred five people have recovered from the disease in Turkey.

“Don’t go out for the next 48 hours,” authorities have warned the public in a message widely shared on social media pointing to the beginning of a critical phase in Turkey’s struggle against the deadly coronavirus outbreak.

Experts say the next two weeks may see virus cases peak and that it is, therefore, vital to stay home Sunday and Monday to prevent the virus from spreading further. Over the course of these days, the quarantine will also end for many who have returned from abroad in the past several weeks.

Despite cases being confirmed in countries across the globe throughout January and February, Turkey recorded its first case weeks later, on March 10. However, experts warn that the number of cases may rise in the next several weeks, as the time coincides with the end of the incubation period for carriers who may risk spreading the virus upon discharge.

New measures were also introduced over the weekend. Beaches and other park areas were closed to picnics and similar gatherings as well as to joggers. Intercity travel by bus was also banned except in cases of emergency, and those who opt to travel by bus are now required to receive permits from their governorate.

The government also ordered governorates to set up “pandemic boards” which will impose additional measures specific to the relevant city to contain the outbreak if the need arises. At least 12 towns were placed under quarantine. In all cities, police began checking body temperatures of occupants of vehicles arriving to or leaving the city.