Coronavirus death toll stands at 44 while cases jump to 1,872 in Turkey 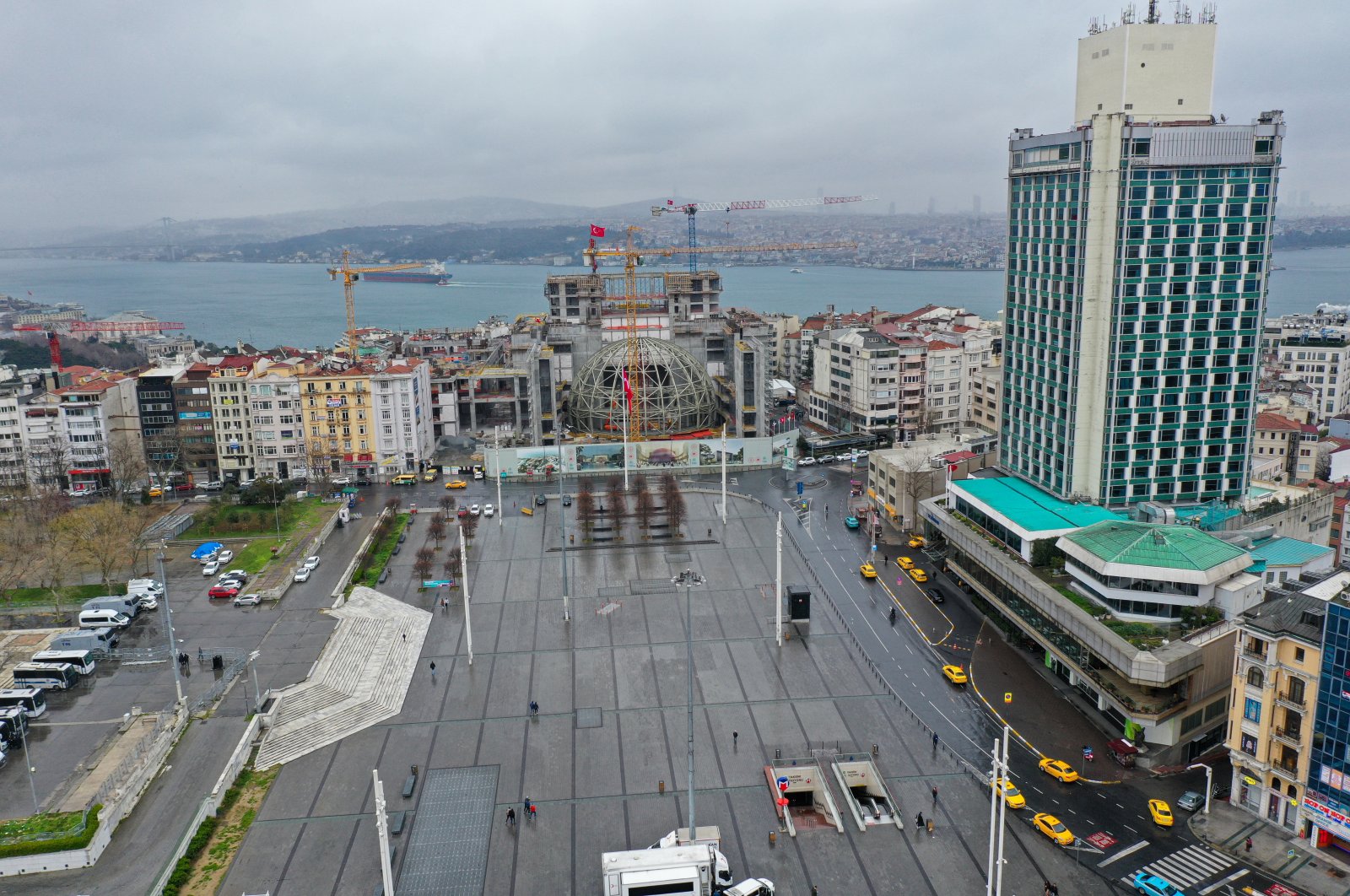 “We have 343 new positive cases,” Health Minister Fahrettin Koca annnounced late Tuesday, putting the death toll at 44 and bringing the total number of cases to 1,872 across Turkey.

“We have conducted a total of 3,952 tests in a single day. We lost seven patients. One of them was a COPD patient, while the others were senior citizens,” he added. COPD (or, chronic obstructive pulmonary disease) is a type of an often fatal, obstructive lung disease characterized by long-term breathing problems and poor airflow.

“We are as strong as the precautions we take,” Koca concluded.

A total of 27,969 coronavirus tests have been conducted so far all over Turkey.

Other steps in Turkey's all-out efforts include the appointment of 32,000 new healthcare personnel, the minister said previously.

Talking about increasing testing rates, Koca said the first batch of rapid test kits has arrived from China and the tests would be deployed immediately.

“50,000 rapid test kits have arrived from China this [Monday] morning and they have been distributed. By Thursday, we will receive a total of 300,000 tester kits, we have also made arrangements to order up to a million more test kits,” he said.

The minister also stated that Turkey ordered medicine from China that has proved promising in treating the coronavirus and health personnel have started administering this to the patients admitted to intensive care units.

Regarding the patients, Koca said a number were recovering from COVID-19 and that the ministry would release details on recovery rates in the coming days.

He also confirmed that health personnel were among those who had tested positive for the new coronavirus but did not provide further details.

Meanwhile, early on Tuesday, the Interior Ministry ordered all grocery stores across the country to operate only between 9 a.m. and 9 p.m.

The ministry also ordered all mass transit vehicles to have their tanks filled up to no more than 50% of their capacity.