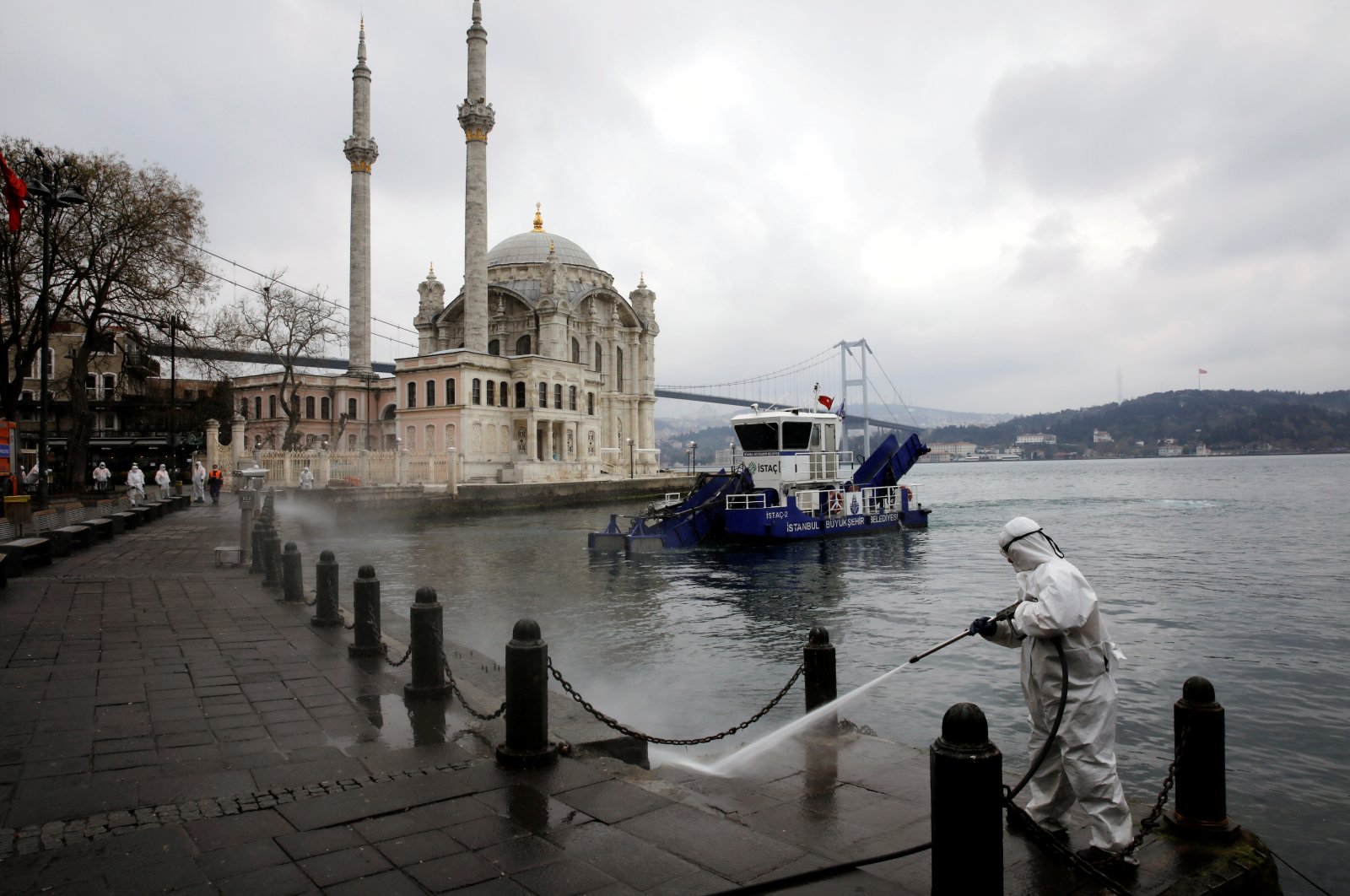 Around 2,456 new cases of COVID-19 were confirmed in Turkey in the last 24 hours, while 79 more people died, Health Minister Fahrettin Koca said Thursday.

The country's total caseload of COVID-19 reached 18,135 and the death toll now stands at 356 with 415 people recovered and 1,101 being treated in the ICU, the minister added.

He added that 18,757 tests had been conducted in the last 24 hours, bringing the total number of tests carried out in Turkey to 125,556 since the outbreak began.

In recent weeks, Turkey has closed most public spaces, schools and universities, and restricted public transport. It also imposed a 24-hour curfew for people aged 65 or over as well as for those with chronic illnesses. In Istanbul, people aged 65 or over with no financial means will receive food packages at their homes, Gov. Ali Yerlikaya said last week. The campaign covers nearly 50,000 people and will last for six weeks.

Stalls at local bazaars and marketplaces have to keep at least 3 meters of distance and are not allowed to sell non-essential items, including clothing, the Interior Ministry announced late Thursday. Food can only be sold in packages.

In some cities and towns, police officers at checkpoints have started the process of thermal screening people arriving from out of town. In a bid to raise awareness, traffic lights in most cities now flash with messages urging people to stay home.