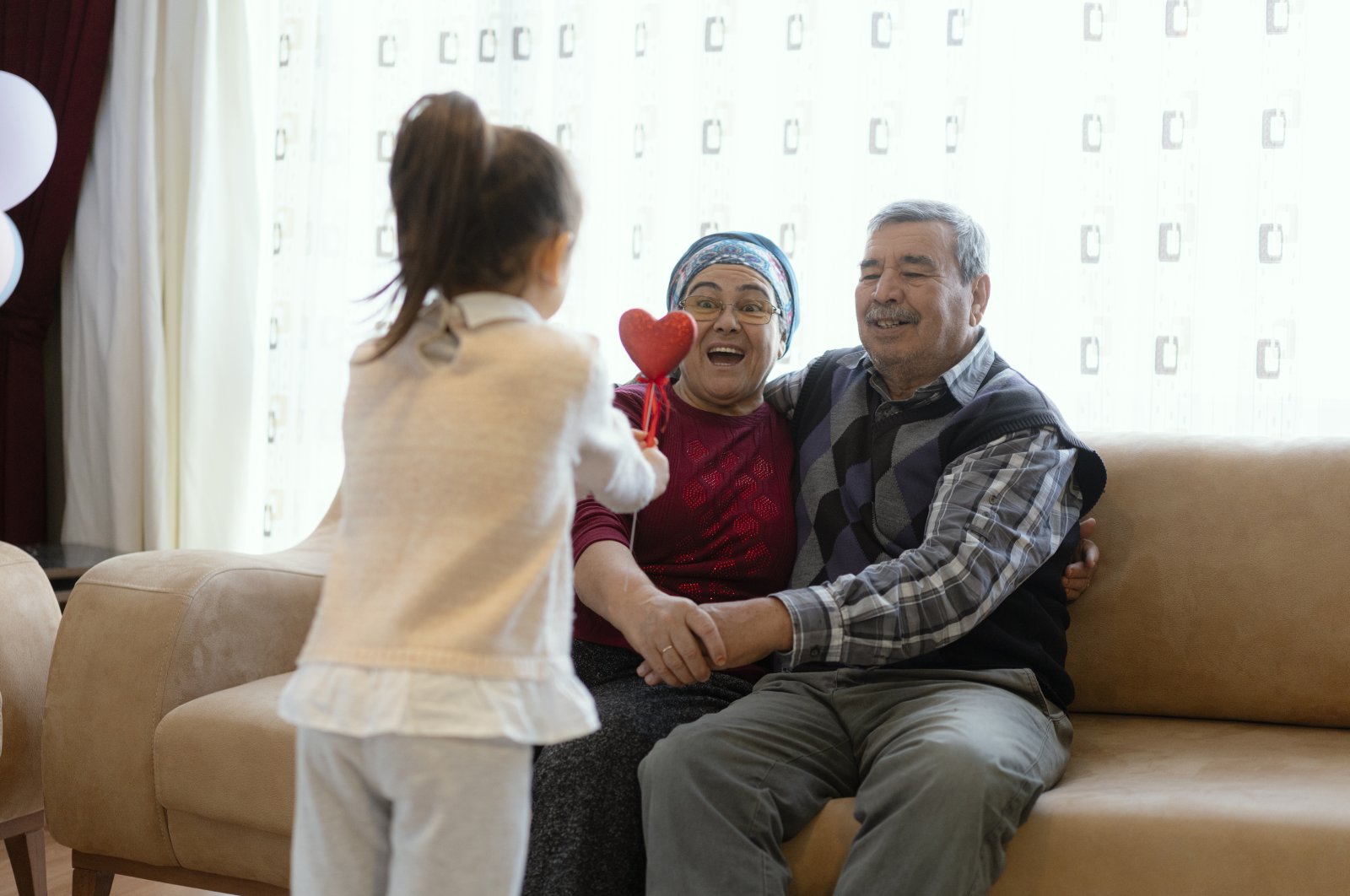 The average family size decreased from 3.69 people in 2012 to 3.35 in 2019, according to data released Wednesday by the Turkish Statistical Institute (TurkStat).

On the opposite side of the country, the northwestern province of Çanakkale had the smallest families, with an average of 2.63 individuals, followed closely by northwestern Eskişehir and Balıkesir.

With average family sizes getting smaller, the number of households with a single individual increased, the data said.

Rate of single-individual households increased from 13.9% to 16.9%, an unsurprising uptick with the construction sector booming and most cities seeing more and more flats and studio apartments. What is surprising though was the fact that the country’s most populous cities – Istanbul, Ankara and İzmir – did not host these single-individual households, but instead they were found in smaller provinces.

The eastern province of Tunceli had the most single-individual households with 26.4% compared to the other households in the city, followed by Giresun with 25.7% and Gümüşhane with 25.6%.

With changing lifestyles and social norms, Turkey witnessed an increase in single parents living with their children as well.

The eastern province of Bingöl had the largest rate of households consisting of single parents with their children, with a rate of 11.2%, followed by Adana with 11% and Malatya with 10.9%.