Death toll from bootleg alcohol rises to 29 across Turkey 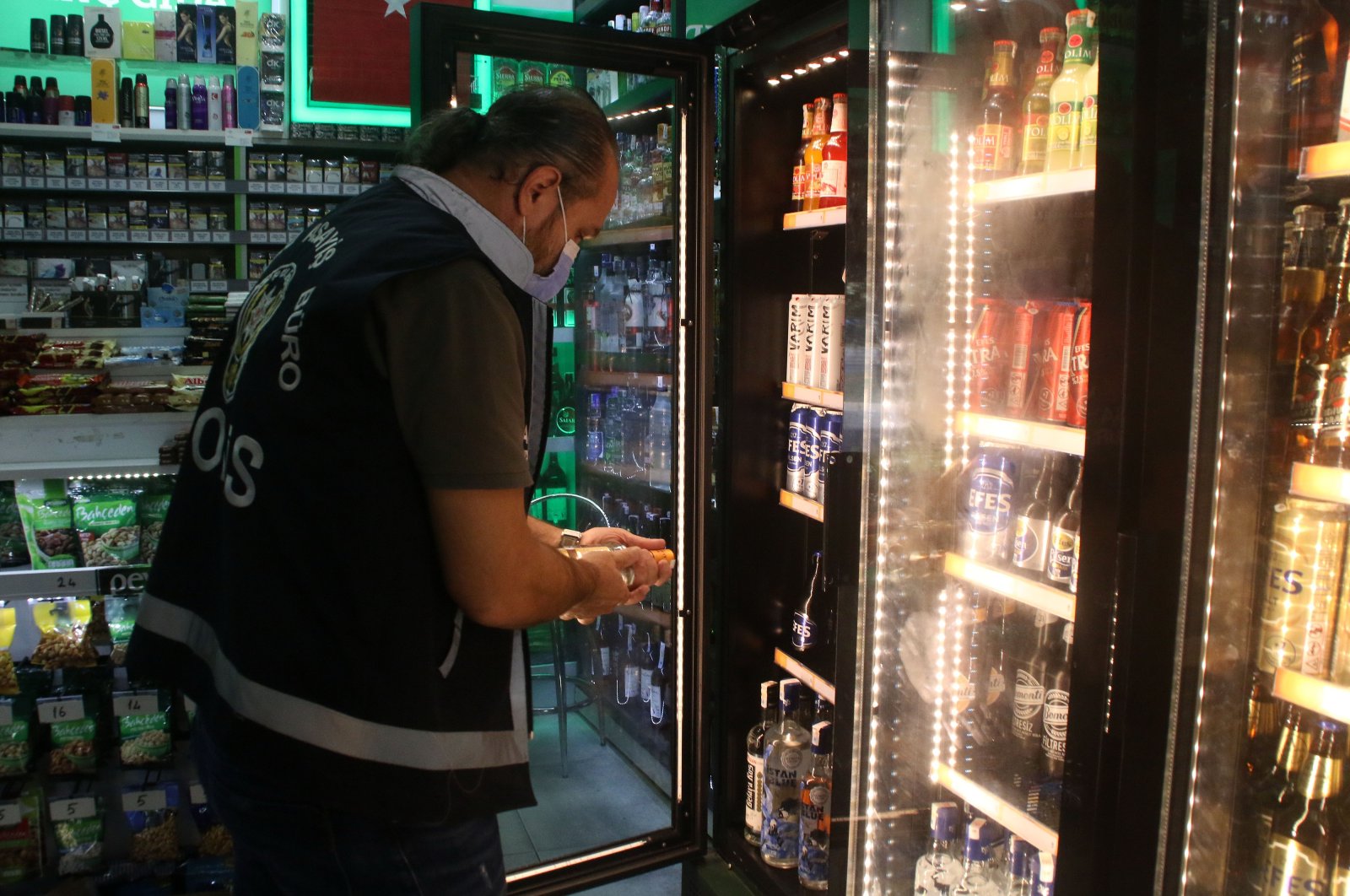 Fatalities come amid repeated warnings by authorities and a series of police raids targeting producers.

In Izmir, two more people who were hospitalized in the districts of Urla and Ödemiş died while some 20 people remain in hospitals for treatment across the province. In Mersin, five out of 13 people who were hospitalized since last week across the province for bootleg alcohol consumption died, media outlets reported on Monday. Mersin police launched a string of raids targeting suspects brewing bootleg alcohol made with high levels of ethyl alcohol, a lethal but cheaper substitute for proper alcohol. Three suspects were arrested in operations targeting illegal brewery and liquor stores.

In Istanbul’s Kartal district, a 36-year-old lawyer died after consuming homemade alcohol he made himself. He was hospitalized on Saturday. Three others who bought methyl alcohol from the same place with the lawyer were also poisoned and remain at a hospital. Like the first victim, they distilled their own alcoholic drinks. Police detained an employee of the store who sold methyl alcohol while the owner is wanted.

Local authorities vowed to step up inspections against bootleg alcohol production in a country where alcoholic beverages are subject to high taxes like tobacco products. Izmir Governor Yavuz Selim Köşger told reporters on Monday that police already seized a large amount of counterfeit alcohol and brewery equipment in raids. He called on people to avoid buying drinks from illegal, unlicensed places.

The latest string of alcohol-related deaths is the worst since 30 people died in Istanbul last March. Alcohol poisoning from illegal drinks has claimed roughly 10,000 lives worldwide over the past decade and more than 100 in Turkey in recent years. Turkish police have stepped up efforts against bootleggers in order to prevent further deaths, but bootleg alcohol remains a lucrative sector given the steep taxes on alcoholic beverages in Turkey. On Sunday, 7.5 tons of bootleg alcohol was seized in Izmir. In Kırıkkale, security forces confiscated 4,819 liters of bootleg alcohol.