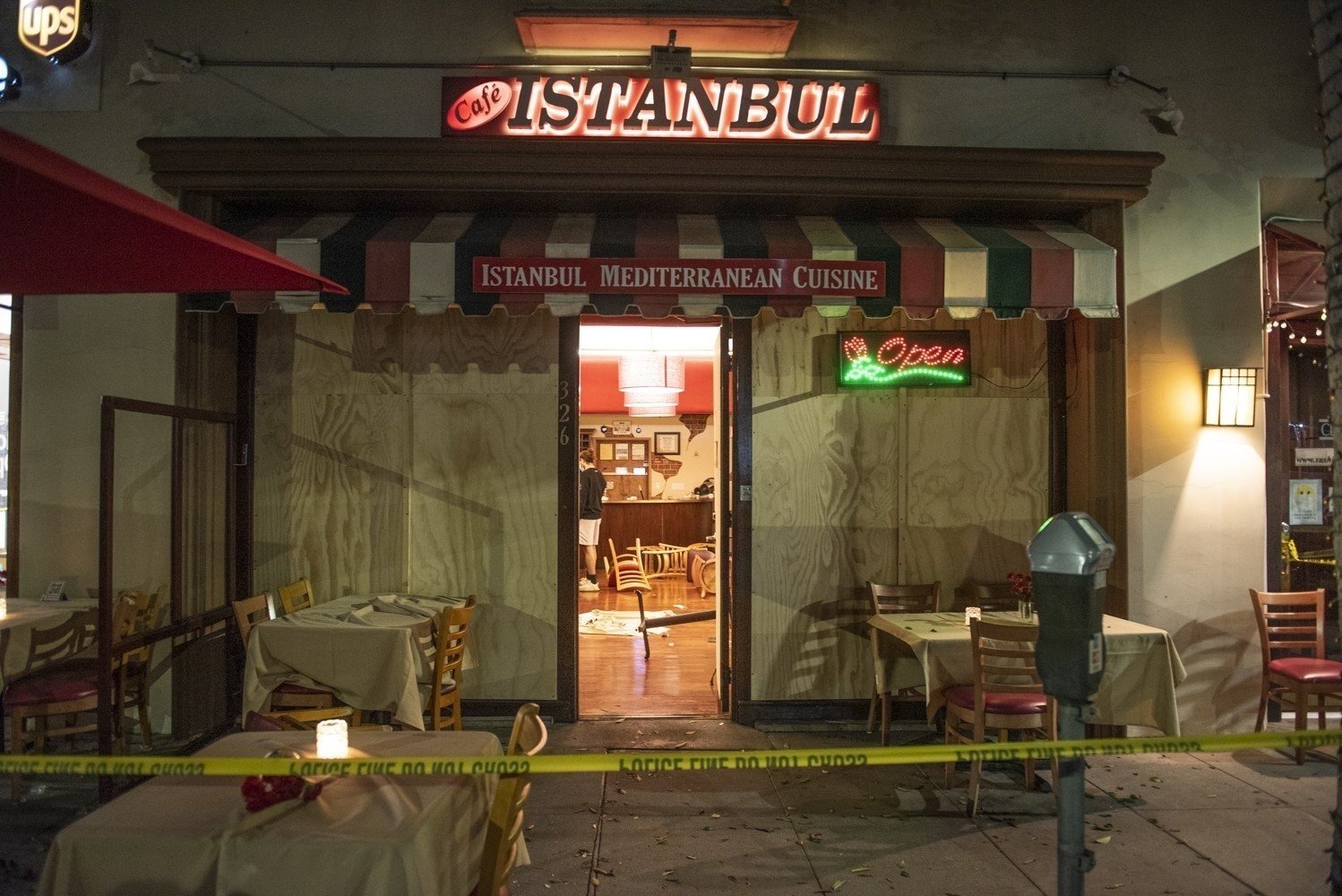 An Armenian American man who assaulted people at a Turkish restaurant in the state of California and injured five people agreed to plead guilty Thursday to federal criminal charges in a hate crime case.

According to a plea agreement filed Monday in the United States District Court, William Stepanyan, a Glendale city resident, has agreed to plead to one count of conspiracy and one hate crime charge. The 23-year-old Armenian American is expected to enter a guilty plea to the felony charges in the coming weeks, a Department of Justice release said.

On the evening of Nov. 4, 2020, a group of six to eight males drove to the Cafe Istanbul restaurant located in Beverly Hills in the Los Angeles metro area, made pro-Armenia comments, destroyed property and physically attacked its employees. In the indictment, six charges were directed against the defendants Stepanyan and Harry Chalikyan, both 23, who were arrested on April 27.

According to the indictment, Stepanyan said in a phone message on Nov. 4 that he was planning to go "hunting for Turks" and met Chalikyan the same day. It was also noted that one of the assailants who raided the restaurant said, “We came to kill you! We will kill you!”

The indictment said that Stepanyan, Chalikyan and other Armenian Americans then drove to the family-owned restaurant, where Stepanyan and Chalikyan stormed into the restaurant and attacked the victims inside. Both suspects, who were wearing masks during the attack, allegedly flung chairs at the victims while shouting derogatory slurs about Turkish people.

Four of the five victims were of Turkish descent, including one individual who lost the feeling in their legs and collapsed multiple times due to the injury, the indictment noted. The assault caused over $20,000 in damage and forced the restaurant to close temporarily, causing thousands of dollars in lost revenue.