Turkey reaches out to diaspora with public services 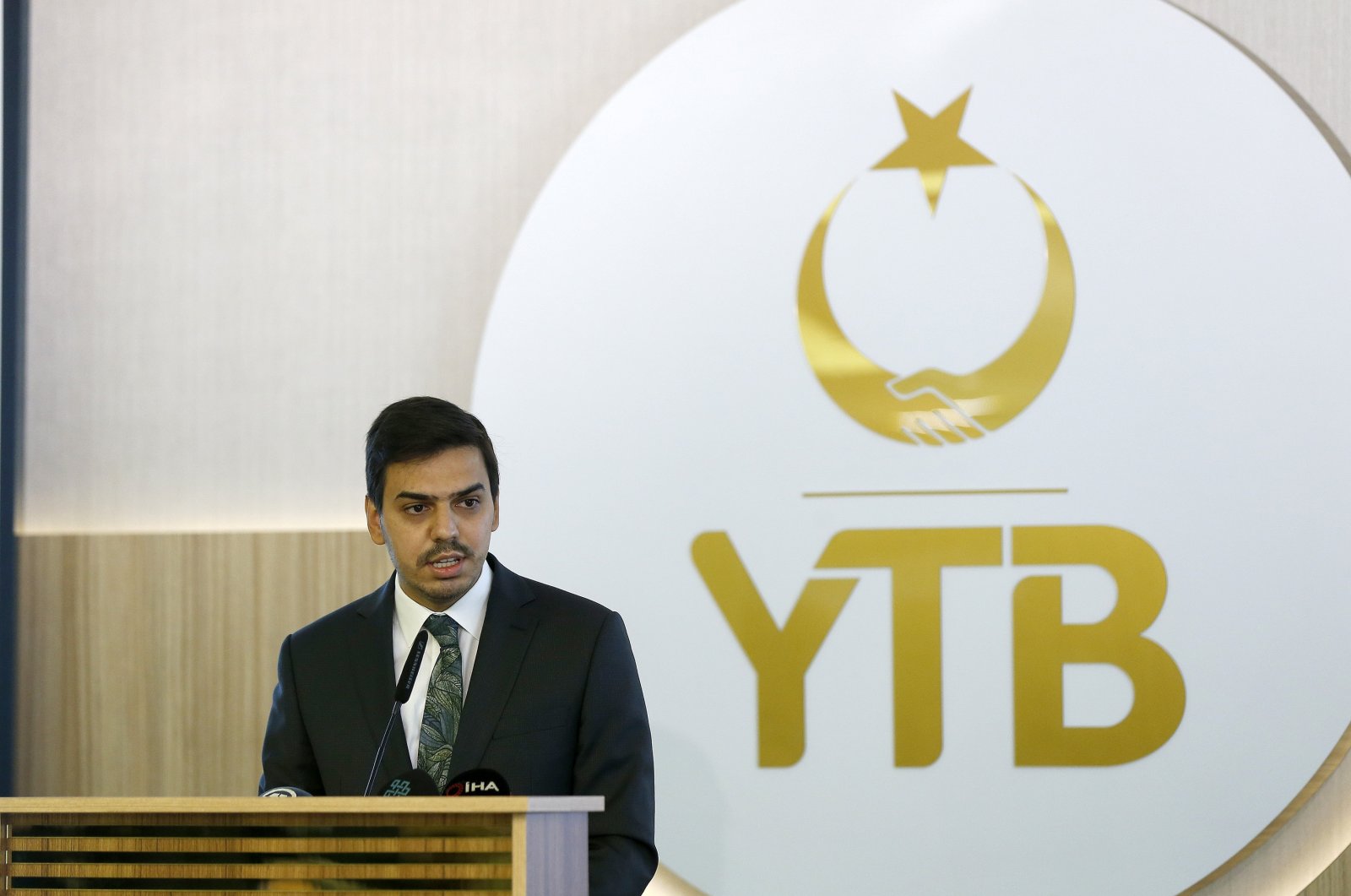 State-run Turks Abroad and Related Communities Directorate (YTB) hosted a meeting on the improvement of public services for Turkish citizens abroad in the capital Ankara.

Speaking at the meeting, Culture and Tourism Minister Mehmet Nuri Ersoy said that since 2019, Turkey has been implementing legal and administrative regulations on 17 issues to improve the services for the Turkish diaspora. Officials say these are based on requests of Turkish citizens and include registration of divorces abroad in Turkey, expiration dates for driving licenses granted by other countries, protection of children and improving the rights of pensioners.

Ersoy said that the Turkish diaspora, with a population of 6 million, evolved into a power adding value to various fields from economy to science, from arts to sports. The diaspora is concentrated in Europe, mainly in Germany, which in the 1960s started accepting Turks as “guest workers."

Ersoy said, "Guest workers became the main elements of European countries’ societies within decades as their new citizens.” The minister noted that public diplomacy and foreign policies of Turkey had a positive influence on the diaspora. “All state agencies are mobilized to address the demands of our citizens abroad,” he said.

YTB President Abdullah Eren said that their public services project for the diaspora helped in the improvement of regulations and paved the way for amendments to laws for Turkish citizens abroad. “YTB tries to be the voice of citizens abroad. We have a strong diaspora in Europe and we are proud of them,” Eren said.