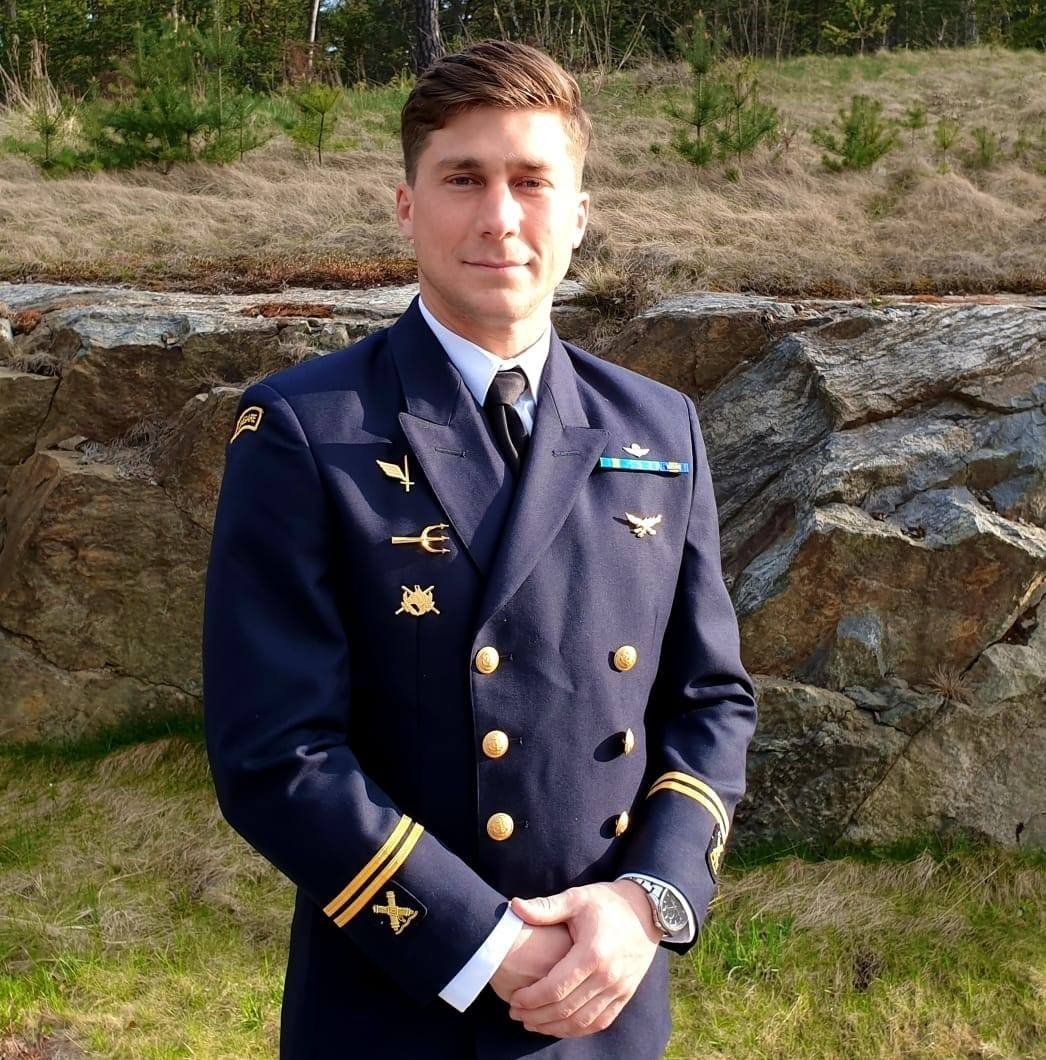 A Turkish-origin Swedish military officer has gone missing, according to a missing persons report by the Swedish Armed Forces.

The report, published on the military’s website, noted that the military officer, identified as 31-year-old Deniz Arda, has “mysteriously disappeared” on Nov. 12.

Arda’s father Yüksel Arda told the Anadolu Agency (AA) that his son went missing after saying he would go for an 80-kilometer (50 miles) run in the region in Stockholm.

He noted that his son was the principal of a navy school in Stockholm and was planning to visit a town on Sunday to train some 50 soldiers.

According to Swedish daily Expressen, Arda had been stationed in Arvidsjaur but came to Stockholm for training.

“The military plane went to the aforementioned town with 50 people but they ended up calling me to let me know that my son was not on the plane,” the father said.

Arda’s mobile phone, identity card and backpack were found in his home.

“I asked the police to check security cameras near my son’s home,” father Arda said, adding that they rejected his request, saying that they do not have enough staff to do that.

The father continued by saying that his son was one of the top three officers in the country.

Some 300 people have been involved in searching for Arda, according to Daily Aftonbladet, which cited volunteer Therese Haugen.