Drastic fall in crime rates throughout Turkey with watchmen 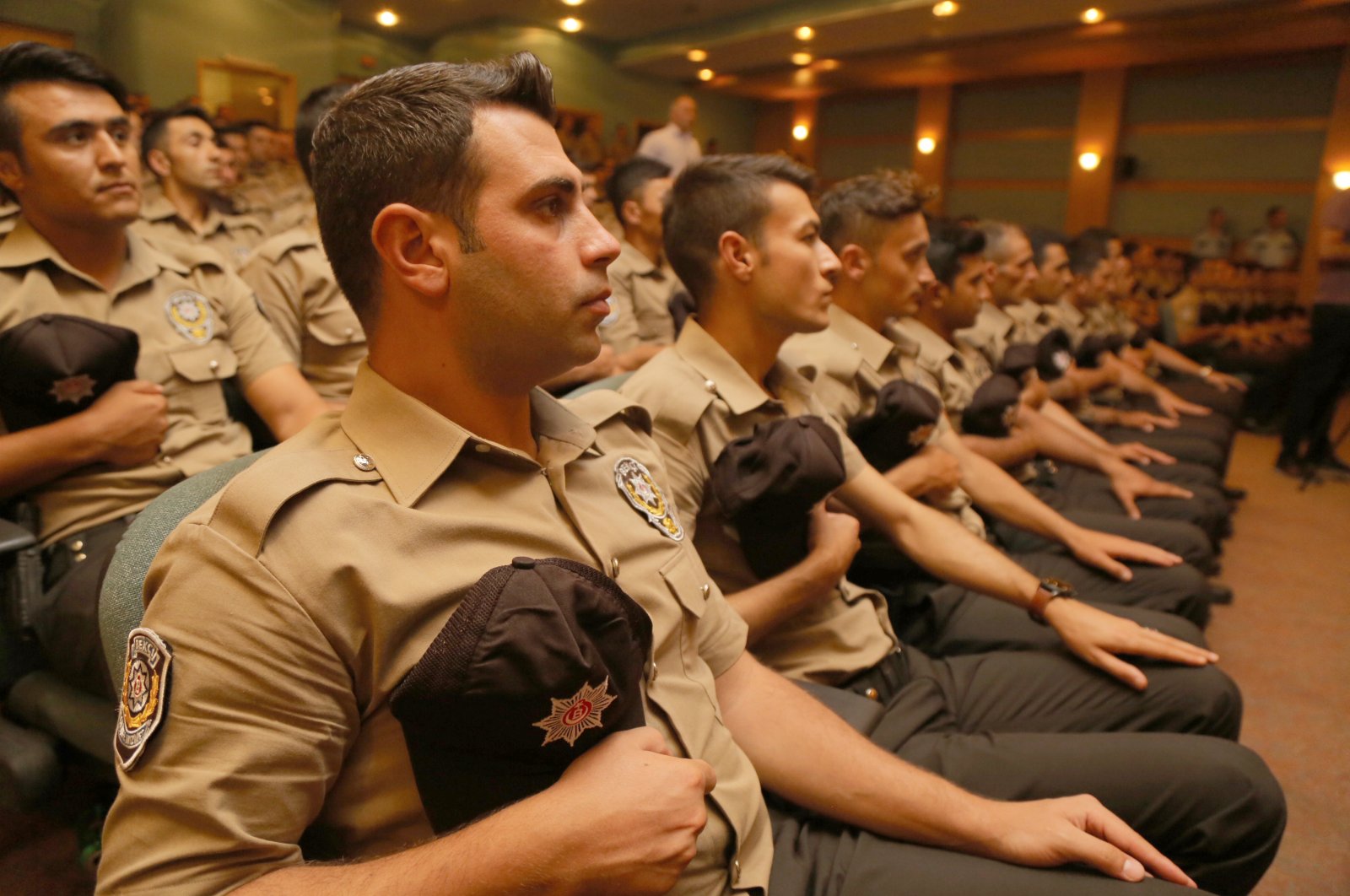 Crime rates across the country were reduced almost by half less than two years after Turkish police began deploying watchmen, a staple of nostalgia from the past with their brown uniforms and whistles.

According to Interior Ministry figures reported by Anadolu Agency (AA), the average number of burglaries across the country was reduced from 226 to 126 in 18 months after the watchmen took to the streets.

The ministry said the reduction came as a result of both interventions from the watchmen and the deterrence they had on would-be thieves, adding that not only helping with burglaries, the lightweight cops also seized 253 kilograms of drugs and more than 3,000 firearms.

The watchmen also helped locate 4,817 missing people, including 1,128 children, according to the ministry.

Night watchmen were an important back-up unit for police and were, in a way, functioning as informal public relations officers for the police due to their close relationship with the neighborhoods they were assigned to.

The night watch department of the Turkish police department closed in 1991 as law enforcement sought to modernize itself. Most watchmen were appointed to office jobs and some 8,000 watchmen were assigned to other jobs on the police force in 2007. Nine years later, the night watch division was reinstated with new regulations, and the police started recruitment in 2018.