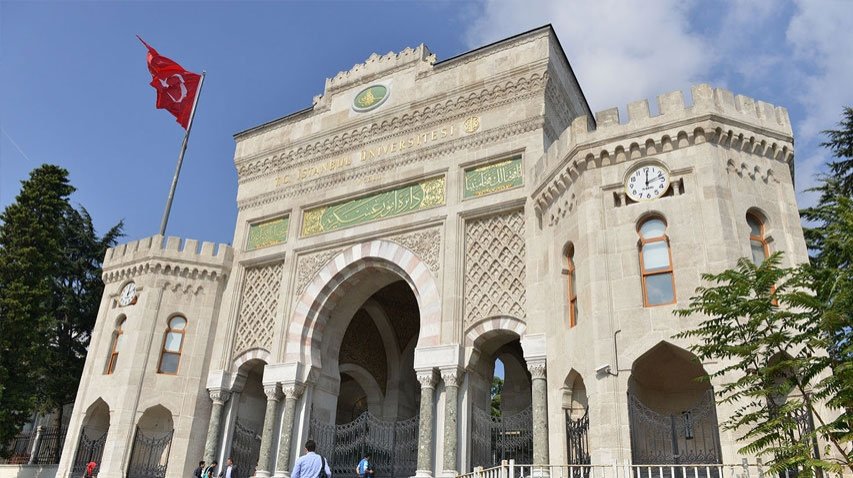 President Recep Tayyip Erdoğan said Thursday that the government has developed a new project to introduce students of new universities in Anatolia to veteran academicians working in major cities in order to increase the efficiency of higher education.

Speaking at an introductory meeting of the Council of Higher Education (YÖK) Anadolu Project in the capital Ankara, Erdoğan said students of 15 newly established universities will receive some of their courses from veteran academicians of 12 well-known universities.

“With the project, we will make possible transparent employment of human resources with a Ph.D. This platform will bring together Turkish or foreign academician candidates and our universities who are seeking academics,” Erdoğan said.

The president said that the ruling Justice and Development Party (AK Party) has made huge investments in higher education since 2002, increasing the number of universities from 76 to 207, and the number of students from 1.6 million to 8.4 million.

“Another good development is increasing the ratio of female students, which has been increased from 42% to 49%. Also, the number of academics rose to 180,000 from 70,000. In terms of the percentage of female academics, we are about 5 percentage points above the European Union average, which is 40%,” he said.

Erdoğan said the AK Party initiated the project to establish universities in every province of Turkey with the aim of providing higher education to young people on the basis of social justice and equal opportunity. He noted that the operation has facilitated higher learning for hundreds of thousands of aspiring youth who were unable to leave their cities due to financial, social or cultural difficulties.

The move has also had a positive effect on women, increasing the rate of females at university, Erdoğan added.

The president said that some of these newly-established universities achieved to enter in top 1000 universities in the world ranking, leaving behind many institutions with a century-old history.

"It is important for us and for our future to provide university students the most advanced knowledge of our era. For this purpose, we attach special value to supporting newly established universities in terms of academic and administrative staff,” he said.

Erdoğan added that the increase in the interest of international students for Turkish universities is another indicator of the quality-oriented growth in the Turkish higher education system.

According to international data, more than 5 million students pursue a bachelor's or graduate degree outside their country of birth or citizenship. Turkey annually attracts nearly 200,000 of these students, which contribute about $1 billion to the economy. While countries such as Syria, Iraq, Azerbaijan and Afghanistan are sending the largest numbers of students, departments related to health and business attract greater attention.

The country also offers many scholarship programs aiming to provide a comprehensive educational experience in Turkey and thus provides arts, culture, history and sports-related social activities and training programs. It also introduces awardees with academics, institutions and organizations working in their respective fields and offers academic counseling services throughout their study period.