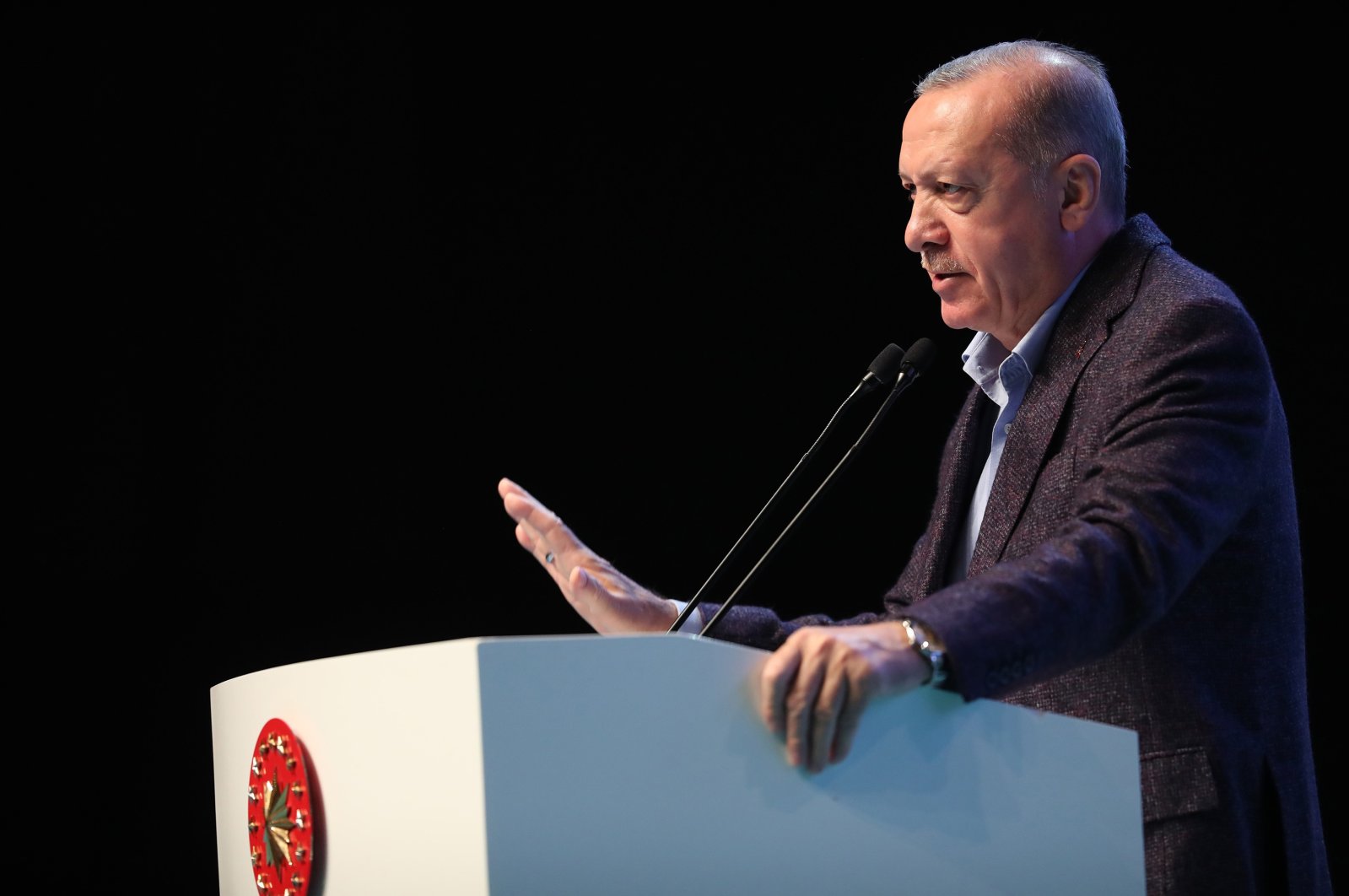 Turkey has made improvements in all areas of education over the last 20 years and can now compete with other developed nations, especially Organisation for Economic Co-operation and Development (OECD) countries, President Recep Tayyip Erdoğan stated.

Erdoğan shared his thoughts on education in the introduction of the book "20 Years of Education in Turkey: 2000-2019," prepared by the Ministry of National Education.

Highlighting that the democratic functioning of education was interrupted and the normalization of the education system was postponed due to the military coups of Sept. 12, 1980, and Feb. 28, 1997, Erdoğan said that practices like the coefficient applied in the university entrance system and the headscarf ban on campuses reduced the social legitimacy of education policies in Turkey.

Turkey was far from being able to compete with other developed nations, especially OECD nations like France, Germany, Italy and Australia, in terms of education-related indicators, Erdoğan said, reiterating that when the Justice and Development Party (AK Party) came to power in the early 2000s, it faced two major challenges: restoring the social legitimacy of the education system and improving all areas of education.

Emphasizing that since the party's election it has fought hard to democratize and improve education, Erdoğan underlined that the education system has been normalized within a democratic framework by fighting against the tutelary structures that gave rise to the aforementioned anti-democratic interventions.

Erdoğan stated that the prohibitive and interventionist mentality in education was put to an end and obstacles preventing students and parents from making free choices were removed. He noted that most resources are allocated to education, allowing for wholesale mobilization in all its fields.

The president said that while expectations from education are always very high, Turkey's biggest asset is its dynamic young population.

"Making improvements in education systems is a process that takes time and patience. It makes us very happy to see the results of the big investments we have made so far," Erdoğan wrote.

"Now, Turkey has reached a level that can compete with other developed nations, especially OECD countries. Of course, we want Turkey to develop further and we have to raise our expectations from education even more," he added.

"In any case, it is very important to examine the improvements made in order to identify the next development areas."