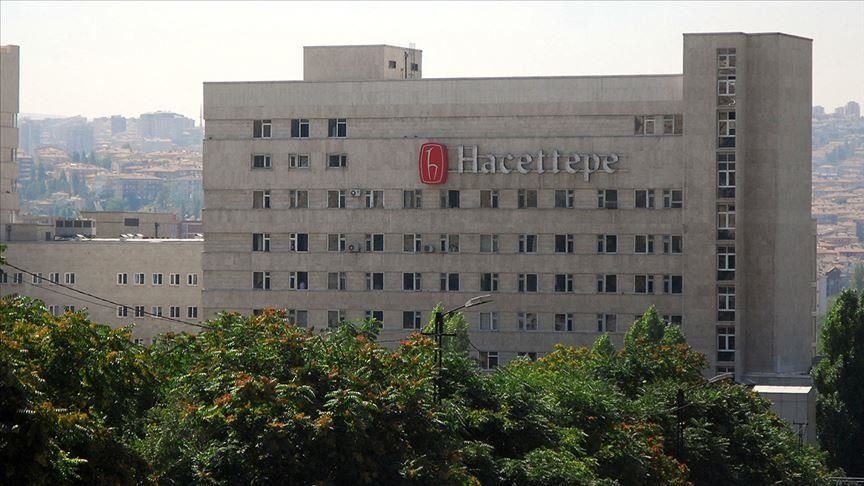 The universities were included in three of the "World's Top 500 Universities” rankings made by 11 ranking institutions, said a report by the University Ranking by Academic Performance Research Laboratory (URAP) of METU.

"It is a considerable success for our country as these nine universities made it to the top 500 on at least one ranking list in 2020,” said the report. While 10 Turkish universities were in the top 500 worldwide in 2011, last year the number dropped to eight. This year, it has climbed back to nine.

URAP Coordinator Ural Akbulut stressed that Turkish universities put in great effort to reach higher standings in world rankings. "It is observed that the number of published works and citations of our universities generally increases every year, at least a little. But the rate of increase in these numbers remains below the world average," he said. Akbulut stated that Chinese universities managed to take their places among the world's best through patience and years of consistent work, and said, "Our research universities can attain success by raising their numbers of published works patiently, without becoming demotivated, by founding new labs and adding skillful researchers from abroad to their faculty staff."