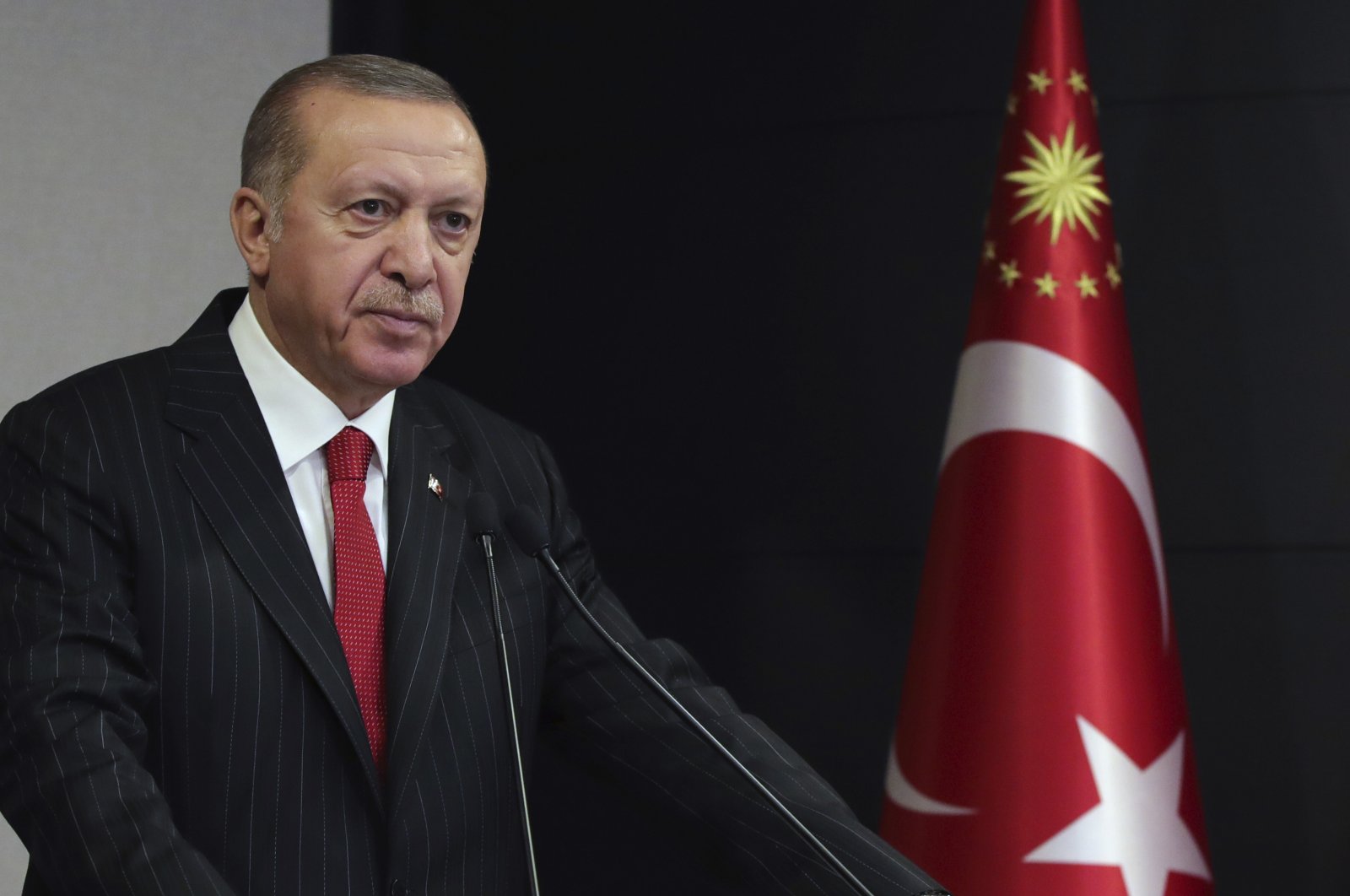 President Recep Tayyip Erdoğan issued a message on the occasion of Easter on Sunday while the country’s Christian community had to refrain from performing religious services in churches due to the coronavirus outbreak.

“I congratulate the Easter of all our Christian citizens with heartfelt feelings. We attach great importance to all citizens regardless of their faith, religion, sect and ethnicity to freely practice their religion, culture and tradition in our country, as members of a deep-rooted civilization based on mutual respect and love, a civilization which views differences as a wealth. This culture of coexistence in Anatolian lands has cemented our peace and fraternity in the past and today and it will be our most important strength to carry us to a bright future. We are mobilizing all our resources for our Christian citizens with whom we shared our joy and grief for centuries to practice their faith freely,” he said.

Erdoğan cited the government’s work in providing resources for Christian citizens such as the restoration of Akdamar Church in eastern Turkey, to the restoration of the iconic Iron Church in Istanbul, as well as ending a property dispute over the ownership of churches and monasteries of the Syriac community and the construction of the first Syriac church in nearly a century. “We hope our efforts to various religions and communities to practice their faith freely for centuries will set an example to the world,” he said.

Erdoğan lamented the fact that Easter services in churches this year had to be canceled due to measures against the COVID-19 outbreak. “But we hope that the implementation of these measures will help the life to return to normal as soon as possible with the least fallout from outbreak,” he said.

The president also extended his appreciation for Christian citizens’ contributions to “We are Self-Sufficient,” a national solidarity campaign his presidency launched to help people affected by the outbreak.