New Year’s Eve traditions and superstitions from around the world 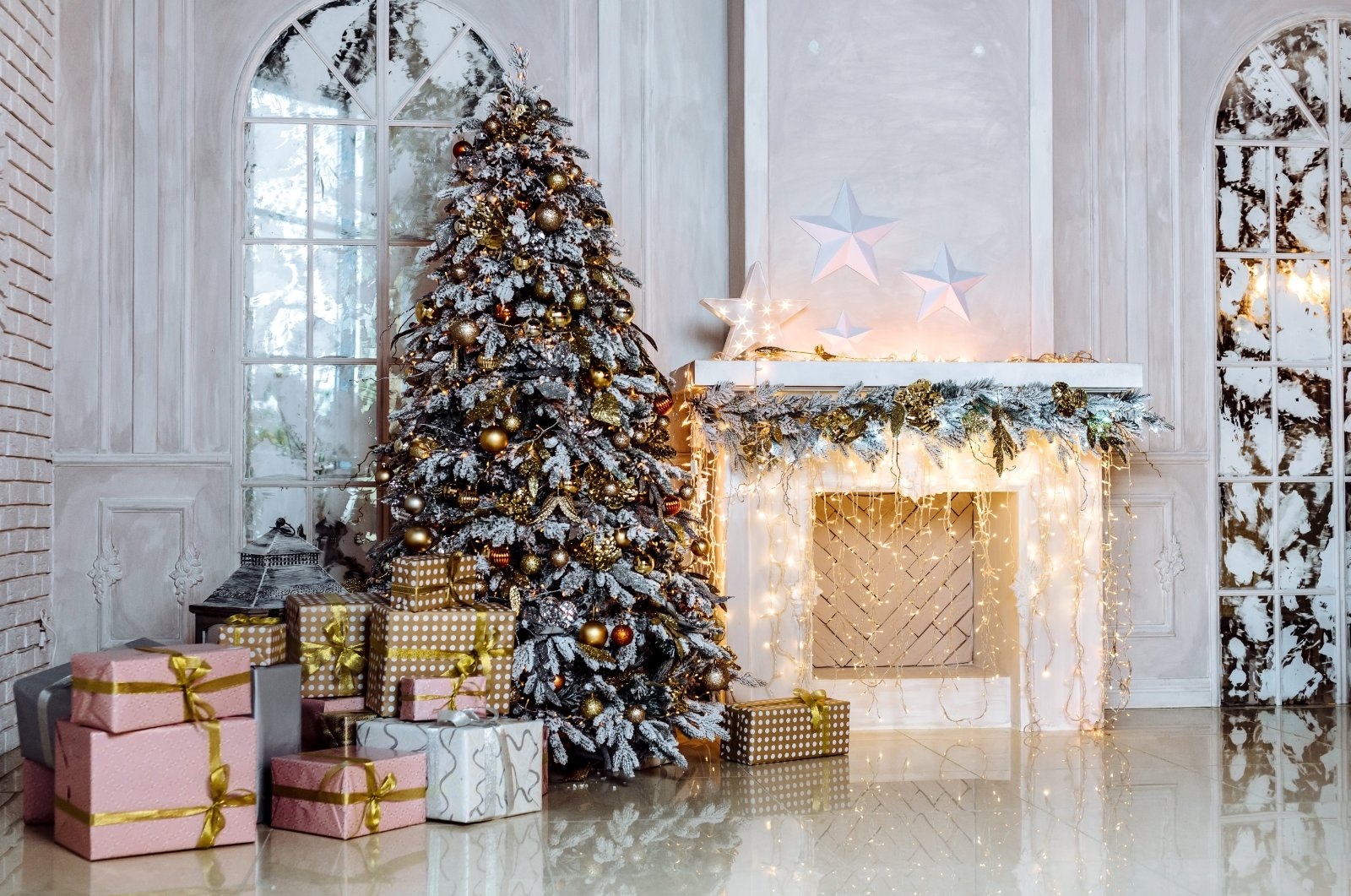 The common tradition of coming together and sharing a kiss or hug will not be fulfilled this year all over the globe due to the pandemic. (Shutterstock photo)
by Leyla Yvonne Ergil Dec 28, 2020 12:25 pm

Why not give some of the world’s most popular customs a try this year to usher in some good luck along with the New Year!

The end of 2020 – a year in which the world banded together to fight a common enemy, the global pandemic – might be an opportune time to practice some of the many superstitions out there to ring in the brand new year.

New Year's Eve in Turkey is celebrated by smashing a pomegranate on the front doorstep. This is said to usher in prosperity in the year to follow. The Milli Piyango national lottery is almost synonymous with New Year’s Eve as is playing Bingo at the homestead and wearing red. But interestingly enough, many countries have their own unique variations on what will bring good luck and fortune in the year to come.

When the bells ring at midnight, pretty much the entire English-speaking world and beyond will be singing a version of the traditional Scottish folk song “Auld Lang Syne.” Believed to have been passed on through oral tradition and officially penned as a poem in the late 18th century, “Auld Lang Syne” is sung to a folk melody at the stroke of midnight to bid farewell to the old year. The meaning of its title can roughly be translated as “For the Sake of Old Times,” and the lyrics, which begin with a rhetorical question, are considered an ode to long-standing friendships. The song is just as popular in the U.S. as in the U.K. for marking the transition to a new year.

The U.S., and more specifically the southern states, have another custom linked to New Year’s Eve and that is consuming black-eyed peas and greens as the first foods to be eaten on New Year’s Day. The beans represent luck and prosperity and the greens wealth, and as superstition has it, one is to eat 12 beans specifically to symbolize each month of the year. A similar take on this superstition exists in Spain in which nearly every Spaniard takes part in the race to down 12 grapes as a clock bell rings 12 times precisely at midnight. According to superstition, the tradition not only wards off evil but also ushers in good luck and prosperity for the 12 months to come.

For many, the throwing of plates on the floor is considered to be a Greek tradition of celebration, but alas, it turns out the Danes also like to smash perfectly good dishware; however, in this case, it is on the front doors of their friends, family and neighbors at midnight on New Year’s Eve. Considered to bring good luck, according to the superstition, the more smashed plates at your door the better.

If you thought that was taking a New Year’s Eve tradition to the extreme, let’s hope you aren’t in Brazil, where it is believed that jumping over seven waves as the clock strikes midnight will bring good luck. According to the superstition, one must face the waves head-on and make a wish for every wave jumped. Brazilians also like to wear white on New Year’s Eve.

The most painstaking New Year’s Eve ritual is one that takes place in Panama, in which effigies, referred to as "munecos" are set on fire at midnight. The effigies can resemble scarecrows or be life-like straw dolls resembling famous figures. They are stuffed with firecrackers and set alight at midnight and beaten to destroy the evil spirits of the year before, making room for good fortune in the year ahead.

The ultimate award for the most difficult tradition to fulfill, however, has to go to the Russians. In honor of the new year, deep-sea divers will actually cut a hole in the frozen Lake Baikal in Siberia to plant a tree at the bottom of the seabed.

A much easier fete and feast unfold in the Philippines, where they wear polka dots on New Year’s Eve and consume foods that are round-shaped because they resemble coins and thus symbolize prosperity and wealth. The Filipinos also like to jump high at midnight; as superstition dictates it will make them taller. They are not the only ones who believe in jumping on New Year’s Eve as the Danes also like to jump off a chair, symbolizing jumping into the New Year. The Scots also believe in “first-footing," which is the superstition that the first person to enter the home in the new year will dictate its course for the year. The luckiest type of person to be the first to enter a home is believed to be a dark-haired male, who brings a lump of coal, a piece of bread, a coin and a drink along with him, representing warmth, food, financial prosperity and good spirits.

Similar to Turkey, the Greeks also enjoy pummeling a pomegranate outside of their door, and the messier the outcome the better as more seeds smashed are thought to bring more luck. But our Aegean neighbors also have the unique tradition of hanging an onion, which symbolizes rebirth, on their door. Another rural tradition in Turkey of melting lead is shared by Germany on New Year’s Eve. While the Turks pour melted lead into water to ward off any evil eyes or curses at any time of the year, in Germany and other German-speaking countries, there is a tradition of melting lead to make predictions about the year ahead. Turkey and Italy also share a tradition which is donning brand new red undergarments gifted to them on New Year’s Eve.

One of the most endearing New Year’s Eve traditions that may be the most important for some this year, is practiced by Colombians and involves taking an empty suitcase for a walk around the block. According to the superstition, doing so will result in a year filled with travel.

One such tradition that may not be fulfilled this year, however, is kissing others at the stroke of midnight. While most of us will be celebrating this New Year’s Eve at home with a bubble of close ones, if even that, many will be foregoing the worldwide tradition of sharing a kiss come midnight. In yet another unfortunate restriction put in place this year, there are areas in Australia, one of the first countries in the world to ring in the New Year, that have actually even banned the act!