Ways to relax and find solace in self-isolation during pandemic 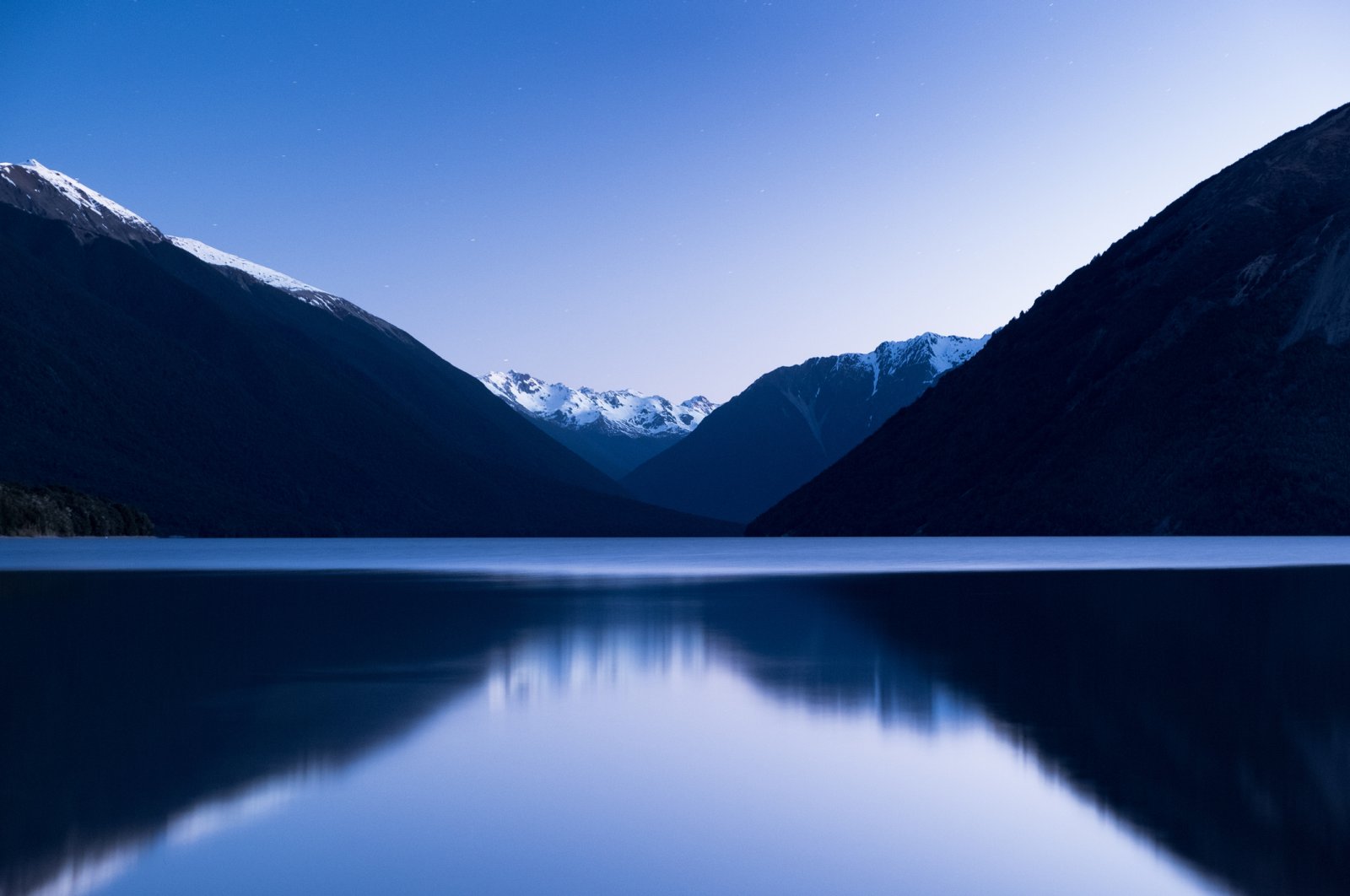 When you just can't escape to a yoga class or the spa, simply gazing at images from nature can deliver a moment of much-needed peace. (iStock Photo)
by Leyla Yvonne Ergil May 04, 2020 12:01 pm

In between all that handwashing and waves of anxiety and stress from being in self-isolation or lockdown, here are some podcasts, online classes and unique websites that will help you relax and put things in perspective

It turns out that waiting for the pandemic to end from the confines of our homes can be quite stressful. Being away from family and friends, as many expats are, or having kids who need to be homeschooled can add to the coronavirus-induced challenges.

Luckily, there are a wide variety of practices and online resources available to discover new methods and ways to relax in these trying times.

Check out these websites, podcasts, festivals and more to get yourself inspired and in good spirits once more:

Podcast on wellness and spirituality

“You Lost me at Namaste” is a joyful and entertaining podcast by Michelle Schoenfeld that focuses on wellness and spirituality and takes place from Bodrum these days. That’s right, dubbed the “well-being alchemist,” Schoenfeld, who has been featured on American television stations such as ABC and CBS, has made the move from the U.S. capital of Washington, D.C., to Turkey’s southwestern holiday haven of Bodrum, where she records her approximately half-hour podcast released each week. Offering a refreshing take on titillating topics such as “How to find self-love,” “Why we should detox” and “Are the Kardashians good for us?” all of which are the focus of her latest podcasts. Schoenfeld also interviews prominent figures in the fields of wellness and healing such as Ersin Pamuksuzer, who is the founder of The LifeCo Wellbeing and Detox Center, where Schoenfeld also served as an inspirational speaker for a spell. So, if you want to know more about alkaline foods and whether you should adopt a plant-based diet, “You Lost me at Namaste” is a joyous way to while away the time in quarantine.

Zeynep Aksoy Reset is a YouTube channel with dozens, if not hundreds, of videos dealing with topics involving yoga, meditation and mindfulness brought to you by none other than Zeynep Aksoy. Easily considered to be one of the most influential figures in the world of yoga in Turkey, Aksoy and her Irish husband David Cornwell were the founders of Cihangir Yoga, Turkey’s first yoga studio as well as Code Lotus, which brought mindfulness and yoga to caregivers and patients at the American Hospital and her latest project Advayta Bomonti, which is much more than a yoga studio and includes an Ayurvedic restaurant run by fellow expat Ulli Allmendiger. These days, however, Aksoy is busy filming videos from her home in Oxford, where her husband is studying in the master's program for mindfulness-based cognitive therapy at Oxford University. Her immensely popular mindfulness YouTube channel, which allows all of her followers from Turkey to continue their practices and share in her knowledge, actually started when she was challenged by the deep loneliness and disconnection she felt living as a Turkish expat in Spain at the time. Since then, years have passed and many videos – which are uploaded every few days in Turkish – have been made and are centered on a variety of mindfulness topics as well as drawing on the teachings of other prominent figures from the worlds of spirituality, meditation and yoga.

Join the universe of yoga

YogaUni is an innovative fitness platform of classes led by dozens of instructors in a variety of styles in Turkish or English from the website yogauni.com. Founded by Alexis Gulliver, an American expat who also teaches yoga at Istanbul’s Yoga Şala, YogaUni is a monthly membership program that showcases dozens of different teachers from Turkey with recorded classes, as well as live online sessions. In addition to offering courses on yoga and fitness, there are also videos on pilates, breath work as well as meditation. This is a great opportunity to discover the different teachers leading classes and workshops throughout Turkey all from the comfort of your computer, and there are also at least half a dozen expat yoga teachers also on board.

The world as you have never heard it before

Nature Soundmap is a website composed of sounds of nature from all over the world recorded by nearly 100 different professional nature recordists. Click anywhere on the map and listen to the ambient soundscapes of the rainforest, symphonies by frogs and birds or hear waves brushing the shore.

Discovering the sensation of ASMR

The newest trend in relaxation techniques is ASMR, aka autonomous sensory meridian response. The term in practice can be anything from a soothing whisper to tapping nails or even eating food as a method to relax the audience. Sometimes creepy, at other times euphoric, the sky is the limit on what could count as ASMR. However, if you want to learn more about the practice and its pioneers, Sweden’s national center for architecture and design ArkDes, will be holding an exhibition on the practice titled “Weird Sensation Feels Good,” which will be available for perusal online and opens May 15.

The 320 Festival, which will take place from May 8 to 10, will hone in on the subject of mental health and will have panels and live musical performances including by Chris Martin of Coldplay and members from the bands' Sum 41 and Everclear and will even feature Guns N’Roses bassist Duff McKagan as a special guest. The educational panels will include topics such as “Coping and Thriving after Trauma,” "Cultural Perspectives on Mental Health” and “Music’s Effects on Mental Health” to name just a few.