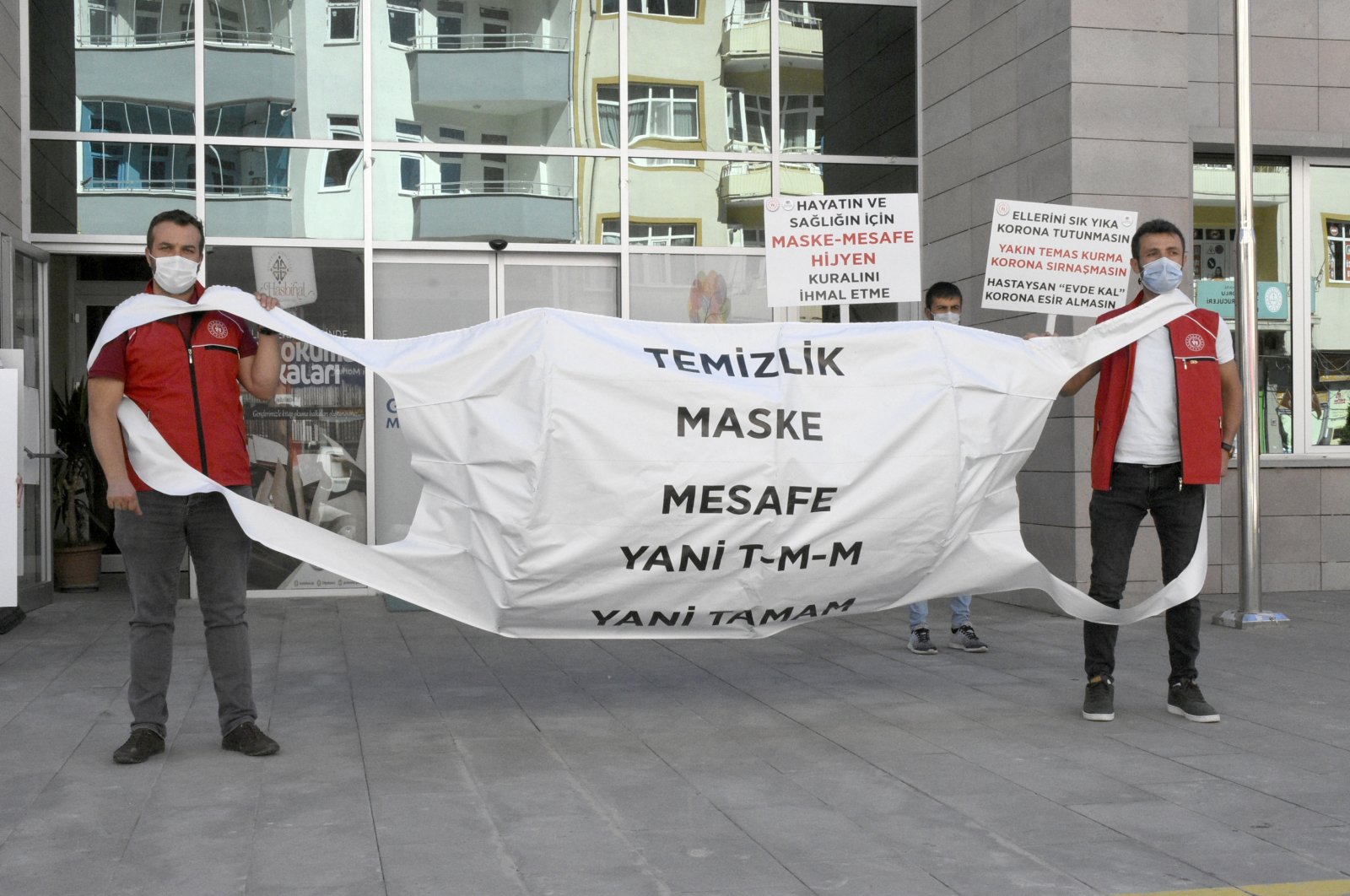 The myth that the coronavirus does not widely affect the youth has been debunked, though a higher number of cases has been seen among the elderly in Turkey. Professor Recep Öztürk, a member of the Health Ministry’s Coronavirus Scientific Advisory Board, says this is a “misunderstood” phenomenon. “Certainly, fatalities and the severity of the disease is less among the youth, but this does not mean the number of younger patients are lower,” Öztürk told Ihlas News Agency (IHA) Wednesday.

He said the increase in the cases among the youth can be attributed to this callous mindset. “We see young people coming together for wedding parties, to watch football together and in close contact. One of their mistakes is neglecting measures, thinking the cases are less among the youth,” Öztürk warned.

Öztürk says everyone should be cautious in this extraordinary period. “We have controlled lives now and have to follow the rules of social distancing, masks and hygiene,” he said. “Our cases were around the 700s in May, but they increased again after normalization. We have recently seen higher numbers in cases and fatalities. The pandemic is not over, and we witness fluctuations now,” Öztürk warned. He said that cases in Istanbul, which once made up 20% of total cases, have decreased relatively. He tied it to more people leaving the city for the holidays. “Based on caseloads in the past week, Istanbul now accounts for only around 12% of nationwide cases,” he said.