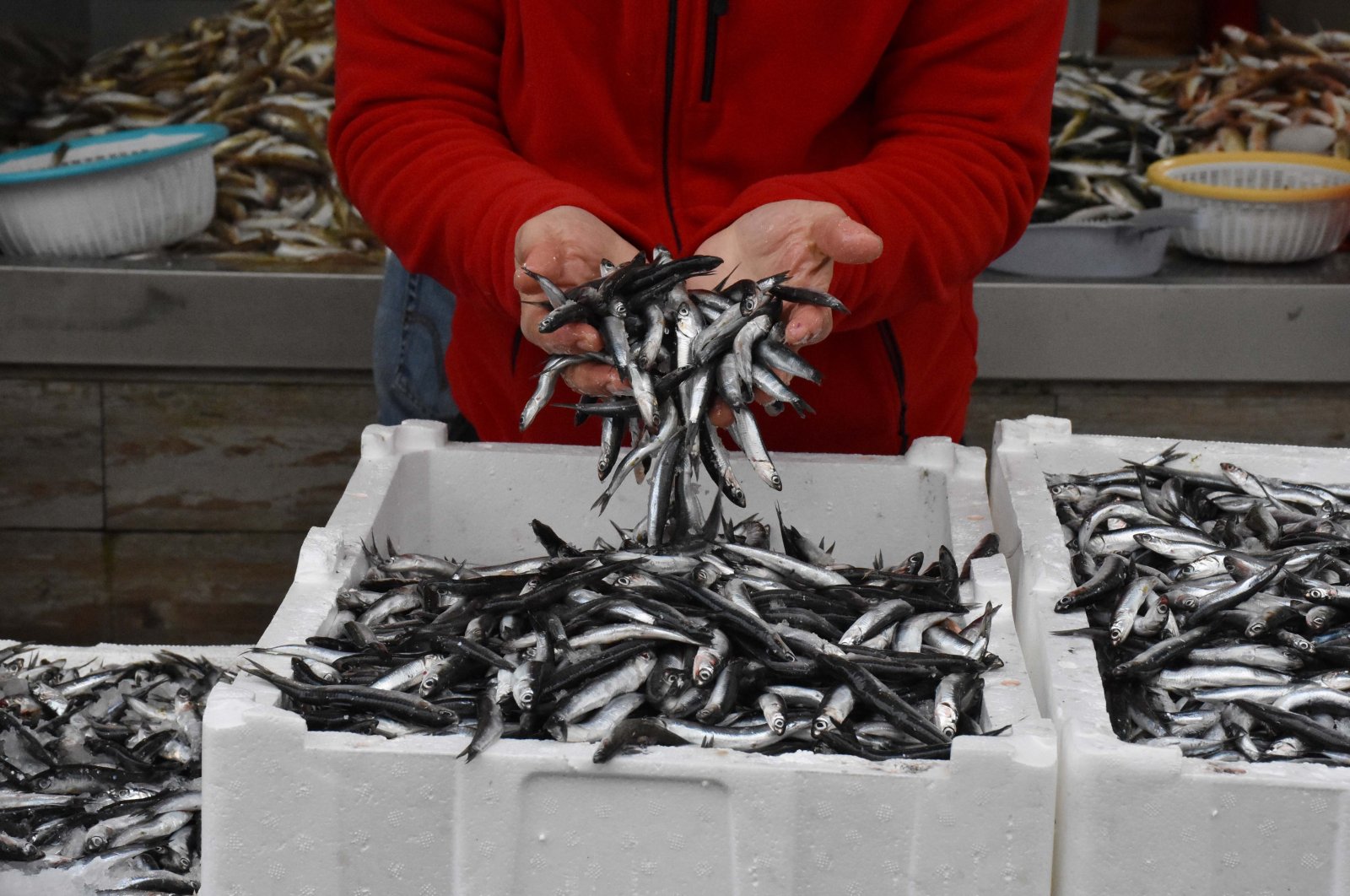 Hamsi, a breed of anchovy which is among the most consumed fish in Turkey, will be free to roam the Black Sea after the government imposed a 10-day ban on its fishing. The ban is related to the lack of longer, meatier fish in the seas, something primarily blamed on the weather.

The Ministry of Agriculture and Forestry announced that the ban enters into force on Friday and will remain in place until Jan. 18 in a wide area of Turkey’s territorial waters, from Istanbul’s Bosporus to the Black Sea border of Georgia in the east. The ministry hinted more temporary bans could be implemented “without any biological improvement” in the hamsi population.

The fishing season started on Sept. 1 in the country, and hamsi fishing is the main livelihood of thousands of fishermen, particularly in its prime habitat, the Black Sea. Yet studies showed that the size of the species remained well below the usual 9 centimeters (3.5 inches) or higher and they had less meat on average this year. The government says this is related to a number of “environmental and climate factors.”

A statement by the ministry on Thursday said the current situation was a threat to hamsi stocks and necessitated emergency measures. In the meantime, fish that are caught outside the Black Sea region and stored in cold storage depots will be available for sale.

The ban is welcomed by some fishermen. Ramazan Özkaya, the head of a union of fishermen, told Anadolu Agency (AA) that the decision was significant for the sustainability of hamsi. Özkaya said Friday that apart from the hamsi fishing, the season has been prosperous so far for other species and they were making progress to reach the goal of annual fish exports worth $2 billion (TL 14.7 billion).

Turkey last year exported 2,199 tons of hamsi to 28 countries and earned $9.7 million in exports, according to the Eastern Black Sea Exporters’ Union (DKIB). France, Belgium and Germany are the top importers.

The reasons for the emergence of smaller hamsi vary, and for Atıf Malkoç, who heads a union of fishermen’s cooperatives in the Black Sea province of Samsun, it is associated with global climate change. Malkoç told Demirören News Agency (DHA) that plankton, the main food eaten by hamsi, was lacking in number in the Black Sea. He linked this to dry streams in the region, normally a major breeding ground for plankton, which head to the sea through the streams.

“There are plenty of hamsi in the Black Sea, but they are not long enough. In Ukraine and Abkhazia, fishermen can catch 7-centimeter fish. There should be a standard size in fishing for all countries,” Malkoç stressed. He also said that plankton from running streams cannot make it to the sea due to a rise in sea temperatures. “The temperature is 14 degrees Celsius (57 F) in January. It should be 7 degrees for plankton to thrive,” he said.

Nevertheless, the ban in Turkey may not solve the fishing stock problem in the Black Sea, according to professor Mustafa Sarı. Sarı, head of the Faculty of Maritime Sciences at Bandırma Onyedi Eylül University, told AA that the fish that escaped from being caught would eventually head to the territorial waters of Georgia and Abkhazia, and if those countries do not impose a ban similar to the one in Turkey, hamsi would be massively hunted and stocks would diminish anyway.