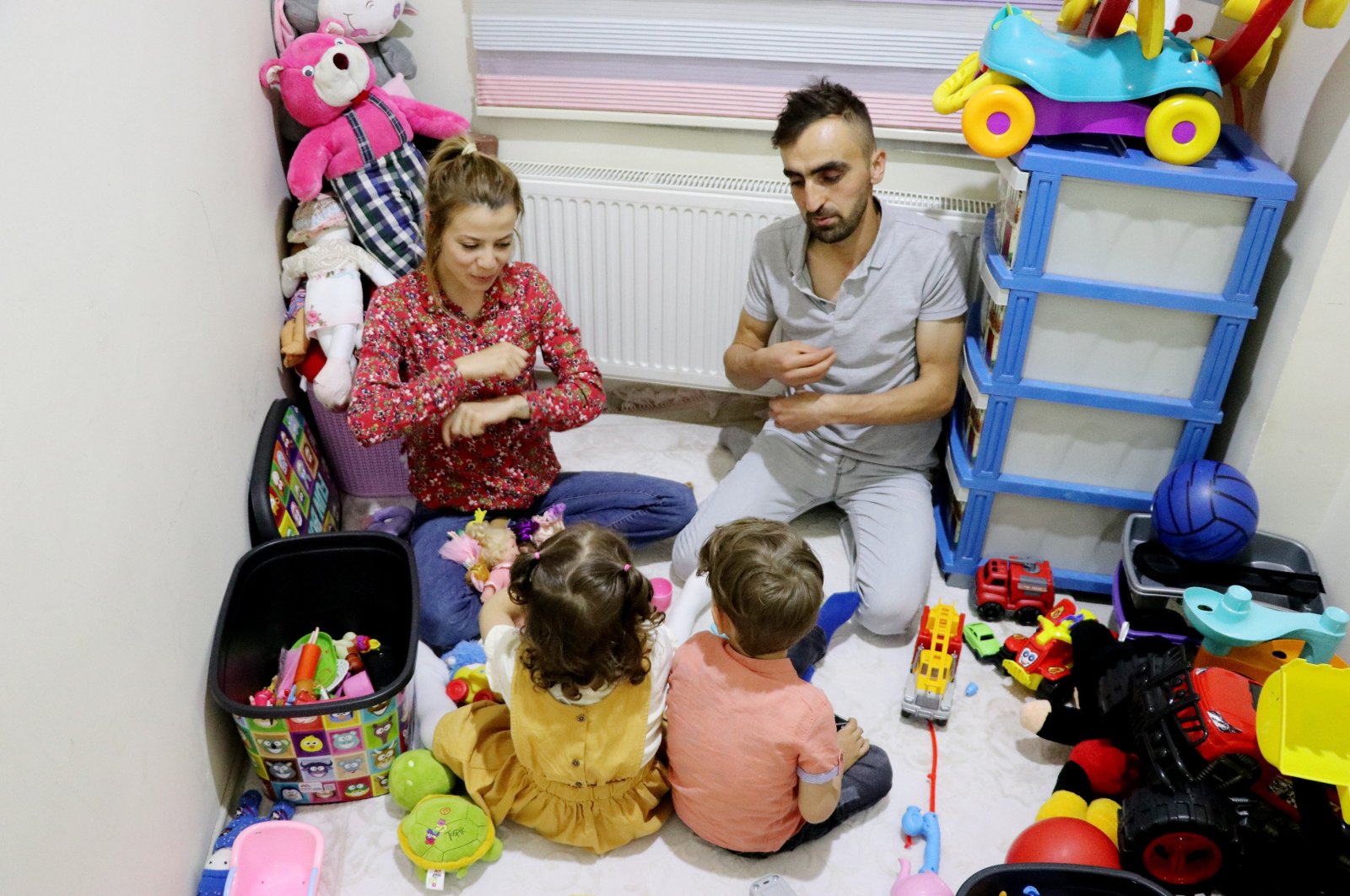 Heart Ambassadors, a project initiated by first lady Emine Erdoğan in 2012, encourages people to adopt foster children. The foster family model, which aims to give a sense of family to orphaned children, has given new families to 8,141 children.

After years of pursuing a traditional system of caring for orphaned children or children who were forced to be separated from their families in state-run facilities, the government is now moving toward a foster system. The Ministry of Family and Social Policies has already put an end to conventional orphanages where children had to stay together in crowded wards, replacing them with smaller, less crowded facilities and in apartments where they stay together, in small numbers, under the supervision of social services workers. Children who were handed over to state-run child care due to financial difficulties are being returned to their families who were included in a socioeconomic assistance program. So far, 13,470 children have benefited from services at “children’s houses” and other venues operated by the government. Another 138,663 children are beneficiaries of child support cash assistance programs for their families.

The government also provides support for the education and employment of orphaned children and children separated from their parents. So far, 55,862 youth who grew up in the Ministry of Family and Social Policies’ child care facilities have been employed in the public sector.