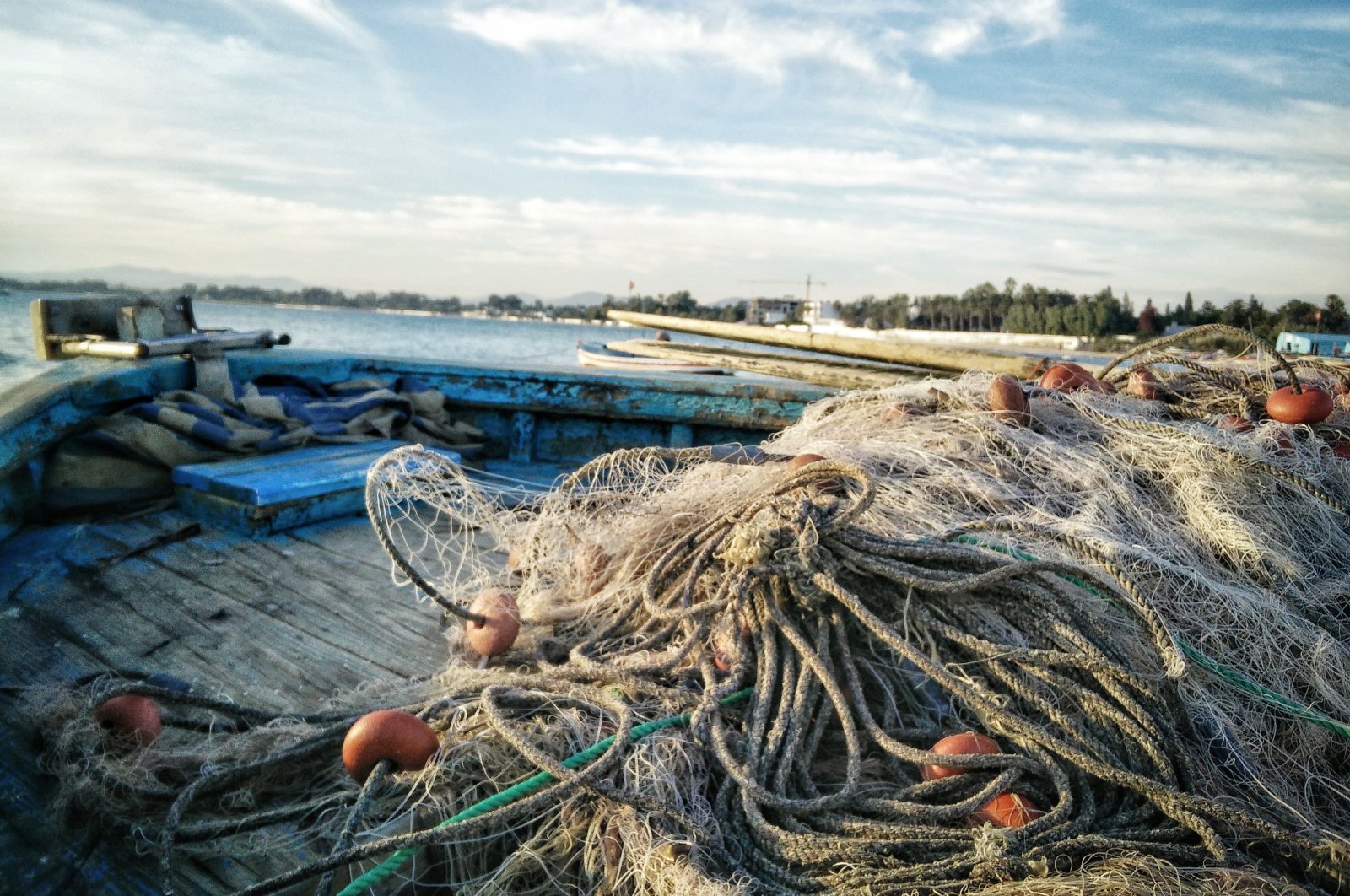 A company producing plastic equipment for home appliances joined forces with a local association to find a new use for ghost nets discarded by fishermen. Marine ecosystem polluting nets will be converted into parts for appliances.

The Marmara Islands Ghost Nets Project aims to extract 40,000 square meters of ghost nets (roughly the size of 95 basketball courts) from 25 locations near the eponymous archipelago in the Marmara Sea, off the coast of the western province Balıkesir.

The project first started in July 2020, with divers locating clusters of ghost nets before the Ministry of Environment and Urban Planning recently approved it. Nets will be recycled by recycling companies before they are delivered to the company for production with the project jointly organized with the Gündoğdu Village Improvement and Beautification Association, in the eponymous village located at one of the islands.

Some 640,000 tons of ghost nets are dumped into the sea every year according to the Food and Agriculture Organization of the United Nations (FAO). Fishermen often abandon the nets when they are tangled on the rocks under the sea, instead of removing them. Nets upset the food chain by killing small marine creatures entangled in them, trapping smaller fish and exposing them to predators. They also damage coral reefs and ultimately make a habitat for parasites and invasive species unnatural to the area they are ditched at.

Hüseyin Semerci, CEO of the company, says plastics are an inseparable part of human life and should not be wasted due to their wrong use. Ghost nets are made of high-quality plastic and sturdy fibers. Similar projects to recycle them are already carried out in other countries. In Europe, they are recycled for the production of Econyl, which can be used in socks, swimwear and carpets. “Ghost nets threaten the sea’s flora and fauna and we see how serious the situation is, as evidenced by a decline of fish population in our seas. We hope this project will raise nationwide awareness. This is a problem we created and we should solve it now,” he says.