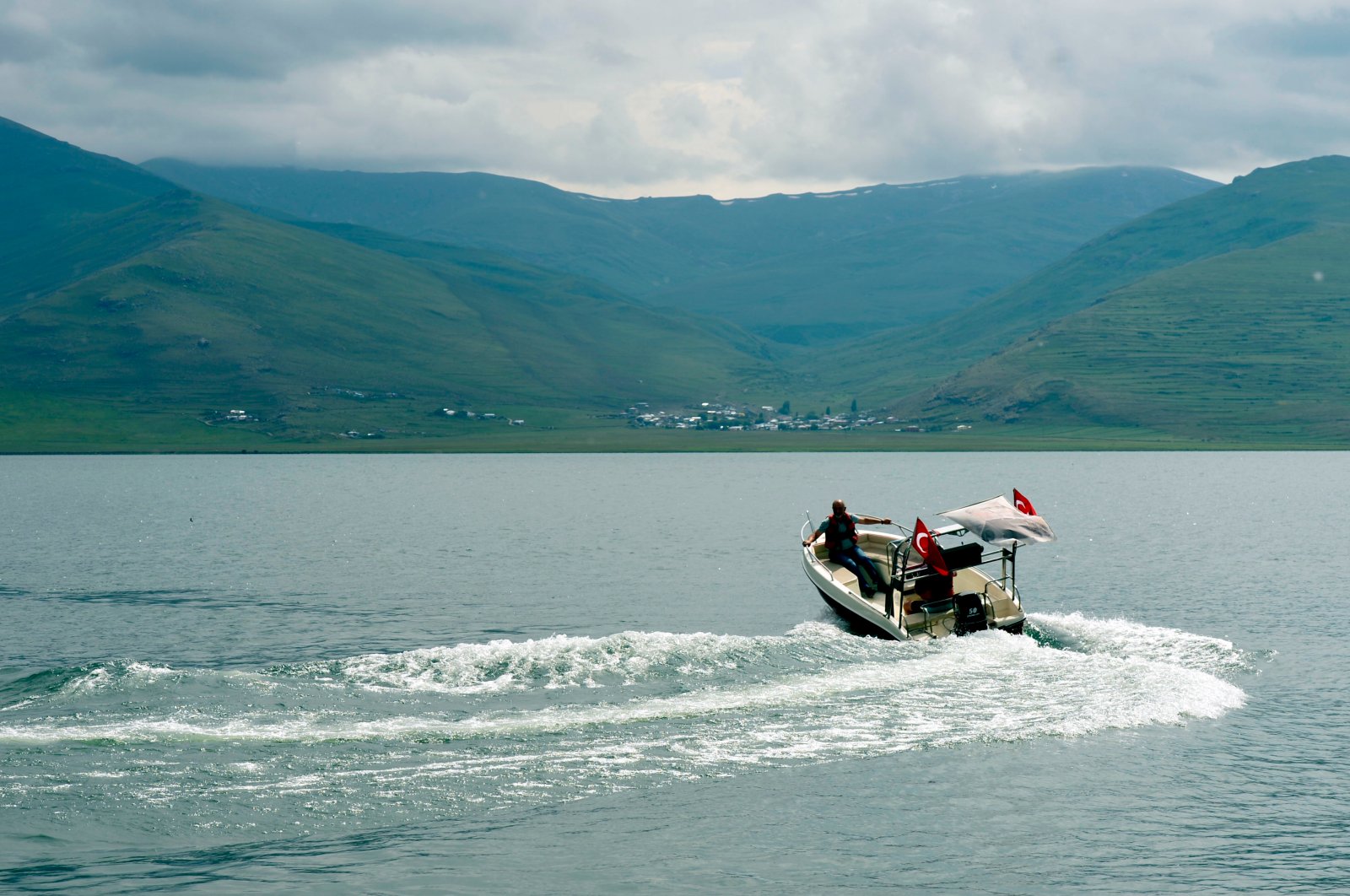 Erik Jeppesen, a member of the Intergovernmental Panel on Climate Change (IPCC), which received the Nobel Peace Prize in 2007, picked Turkey for his new global warming study. The Danish scientist will collaborate with experts from Turkey's Middle East Technical University (METU) for his research on increasing salt levels stemming from global warming and their impact on lake ecosystems.

The study, endorsed by the state-run Scientific and Technological Research Council of Turkey (TÜBITAK), is part of Turkey’s International Researchers Program, which provides incentives to foreign and local scientists.

Jeppesen, known for his work on freshwater lake ecology, will join Turkish scientists Meryem Beklioğlu, Korhan Özkan and Zuhal Akyürek for the three-year study. “Global warming will double the size of drylands and turn the majority of freshwater lakes into saltwater lakes. This is a primary problem for Turkey and other countries with a semiarid climate,” Jeppesen told Anadolu Agency (AA) on Thursday.

He said new studies he and other scientists conducted in northwestern China indicated a significant change in the food chain and a decline in biological diversity in lakes with increased salt levels. He said studies on saltwater lakes’ structure and functions are limited, despite a projected increase in the salt rate in those lakes in the future.

Meryem Beklioğlu said the change in temperatures and precipitation in regions with semiarid and Mediterranean climates has been dramatic and is predicted to be aggravated in the future. “By the end of the 21st century, a 25%-30% decline in precipitation is expected and parallel with this, evaporation levels in the Mediterranean region will increase. “Freshwater ecosystems will have higher salt levels and this poses a major threat for biological diversity,” she told AA.

Beklioğlu said they would run controlled experiments and also planned to conduct studies in lakes in Kazakhstan and Russia that have experienced similar changes in salinization.