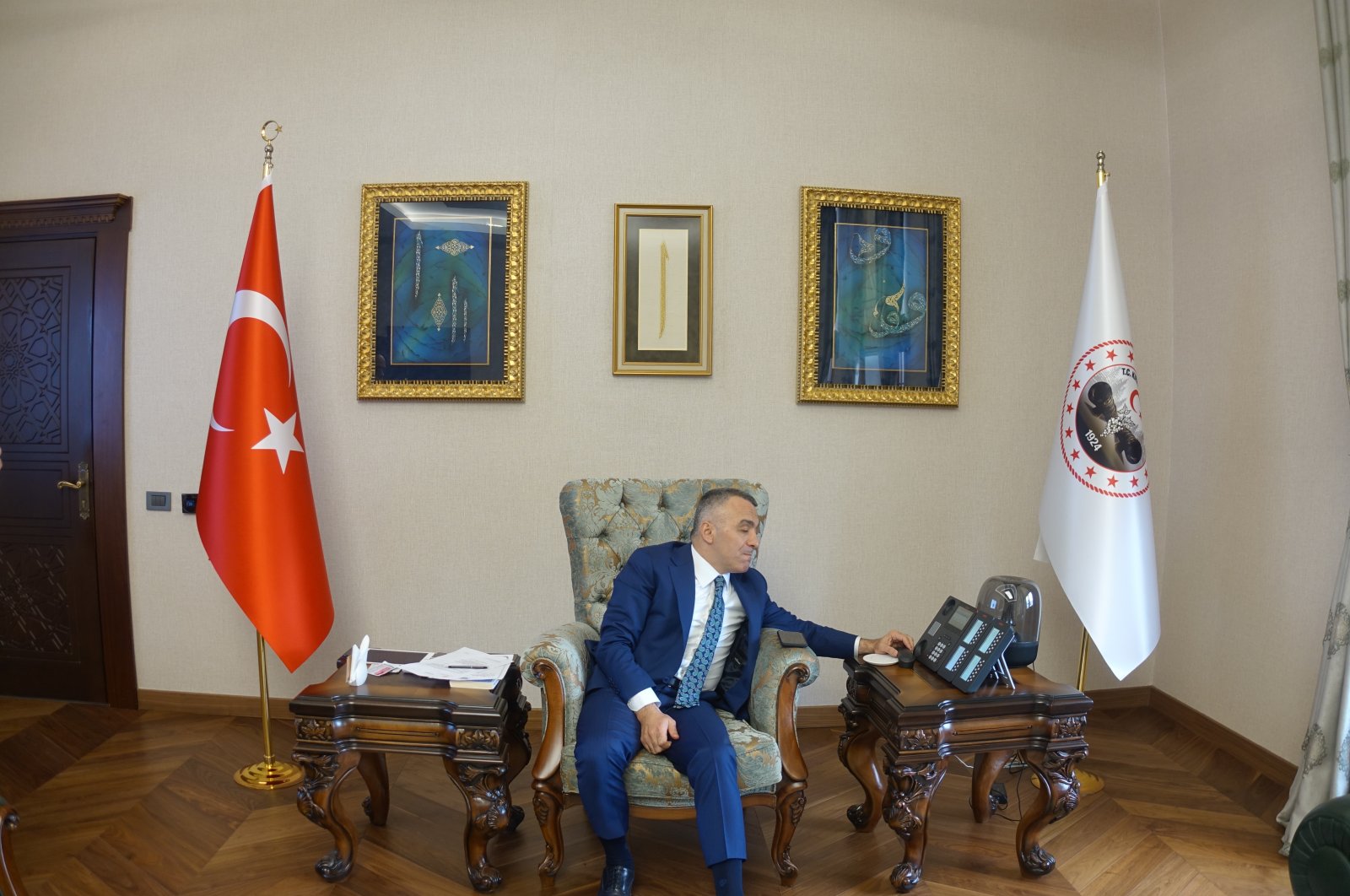 Osman Bilgin, governor of the province of Kırklareli in northwestern Turkey, has tested positive for coronavirus, his office announced Tuesday.

A statement from the governorate said Bilgin would remain in self-quarantine at his residence for 14 days and would continue his duties while in isolation.

So far, 168 people have died of the coronavirus across Turkey, while 10,827 patients have tested positive, according to data released Monday. Turkey has not disclosed the location of its patients.

Meanwhile, on Tuesday, officials from the Turkish Parliament announced that a doctor working at a hospital allocated for lawmakers had tested positive for the virus, as reported by Demirören News Agency (DHA).