Heat wave from Iraq grips Turkey, to last through midweek 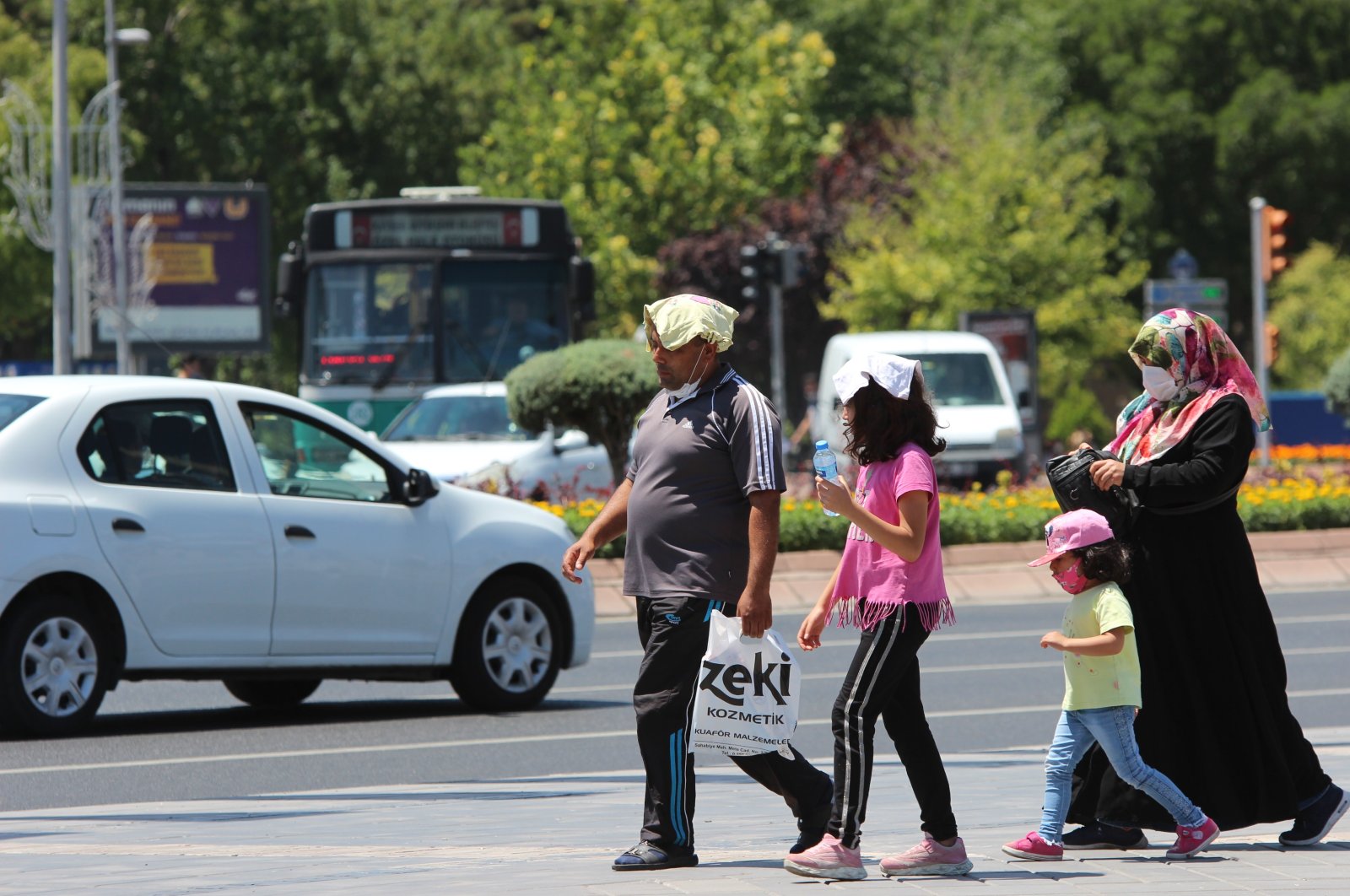 Temperatures started rising across Turkey on Sunday as the Turkish State Meteorological Service (TSMS) warned that a heat wave hailing from Iraq’s Basra started making its foray into the country from southeastern regions.

Experts warn people, especially the elderly, children and people with chronic illnesses, to be careful about high temperatures, particularly between 11 a.m. and 4 p.m.