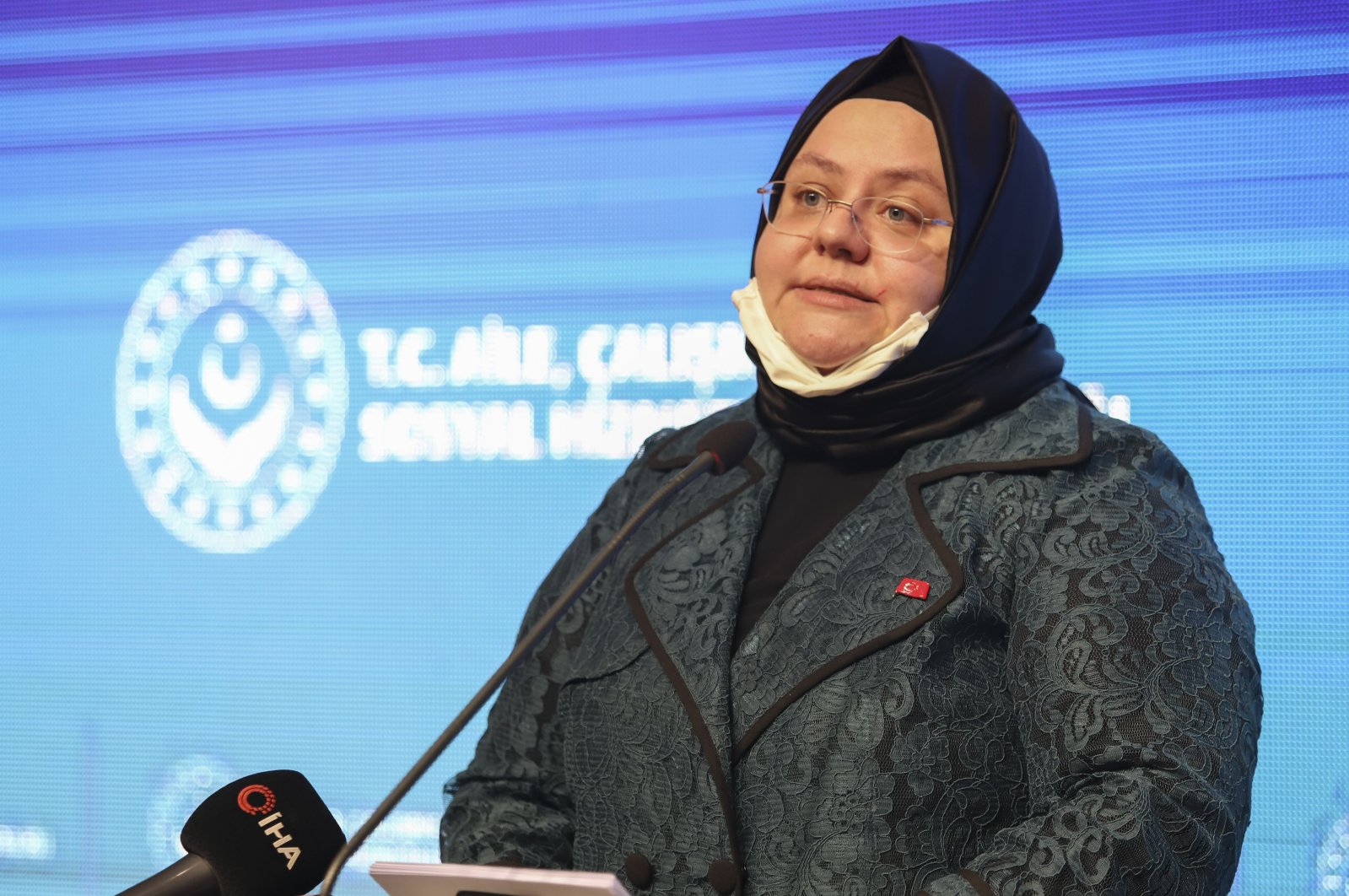 The Ministry of Family, Labor and Social Services has moved to quash obscene content in publications for children. A hotline and WhatsApp bot as well as a website will be set up to help the public lodge complaints against publications with such content.

The move comes amid a string of cases that went viral on social media and made headlines, including a book of tales for children which included a graphic description of sexual intercourse and rape in an otherwise innocuous compilation of fictional stories. An investigation was launched into the incident, while social media users shared similar books with content inappropriate for children.

Minister Zehra Zümrüt Selçuk told reporters in the capital Ankara Friday that Turkey already has a watchdog overseeing the violation of regulations banning obscene content in publications for young readers. “It will be restructured to allow citizens to directly air their complaints,” she said. Selçuk said the watchdog often investigates books on its own and occasionally, upon complaints shared in the media and on social media. “We never ban any book or impose censorship. When a book was found containing obscene content, it is ordered to be sold inside a dark cover where its contents cannot be seen and with a warning showing that it is harmful for minors and cannot be sold to people below the age of 18,” she said. Selçuk said a new hotline and website will also allow citizens to file complaints against child abuse on social media.